Why Liverpool Is A Bigger Club Than Manchester United.

Manchester United and Liverpool are the two biggest clubs in the English Premier League at the moment. The two clubs have won many trophies that you cannot imagine. But between the two, we can say that Manchester United is not as big as Liverpool. 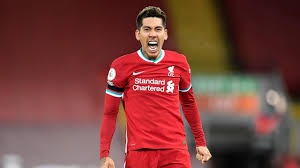 Many football fans may argue this, but I'm going to give reasons why Liverpool is far bigger than Manchester United. 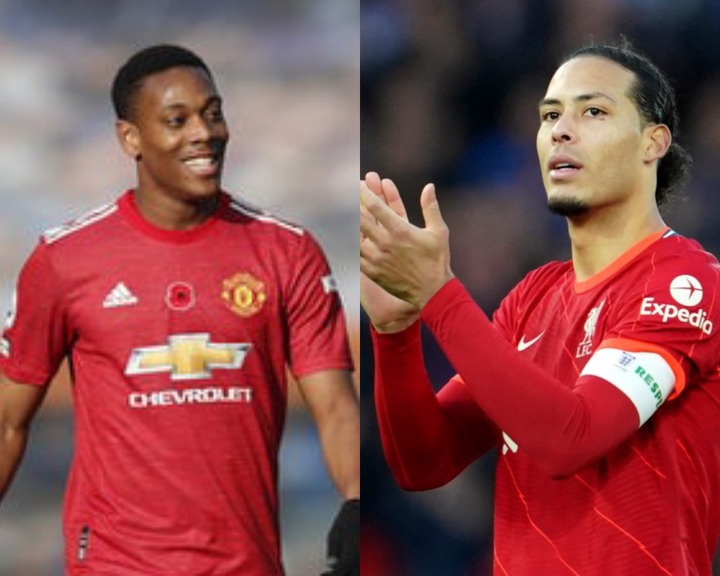 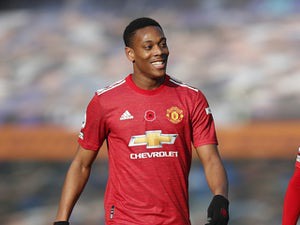 Do you think Manchester United is still bigger than Liverpool?