By LatestNew10 (self media writer) | 1 month ago

Chelsea FC will play their first preseason game against Club America in the early hours of tomorrow (by 3 am) according to Nigerian time and Tuchel will be using the opportunity to test some players and news tactics ahead of the new season. However newest additions in Raheem Sterling and Kalidou Koulibaly are also expected to take part in the game. 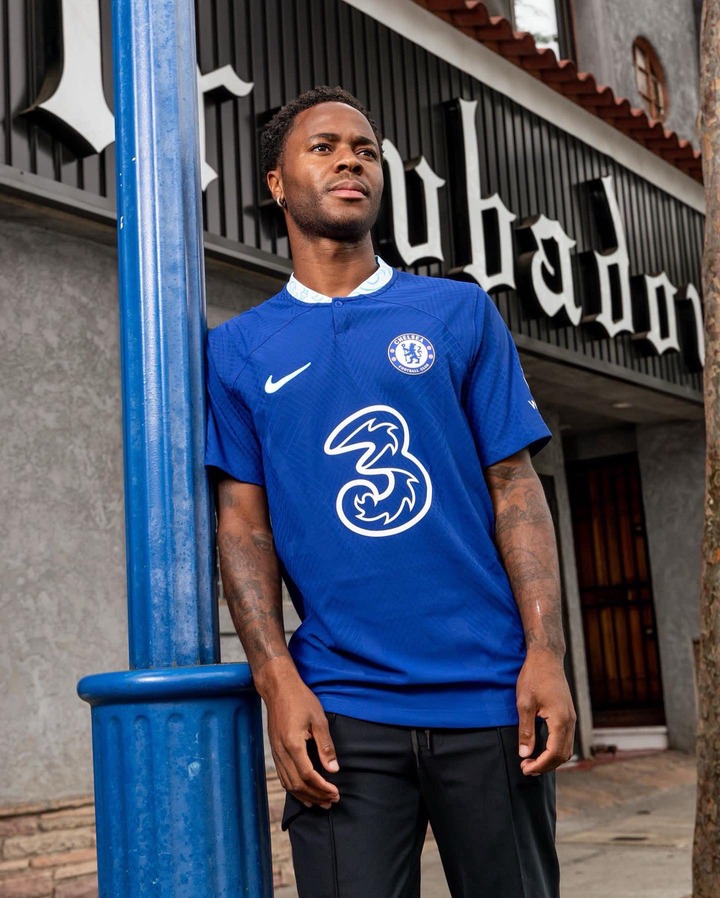 Raheem Sterling arrived from Manchester City and has been training with Chelsea lately. Due to his quality and experience, Tuchel will waste no time in integrating him into the lineup. 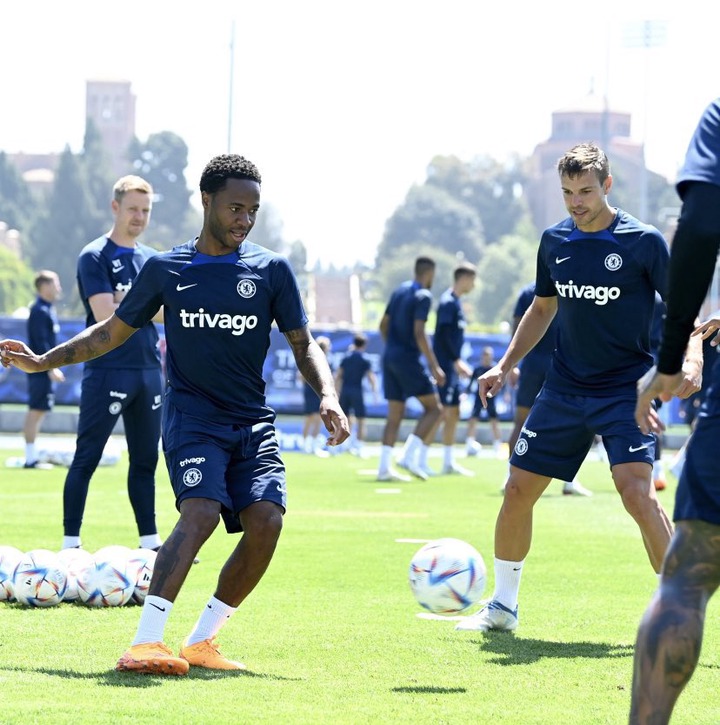 For Koulibaly, the Senegalese just newly joined the squad in the US and haven't trained. But he's expected to take part in his first training session for Chelsea today ahead of tomorrow's match. 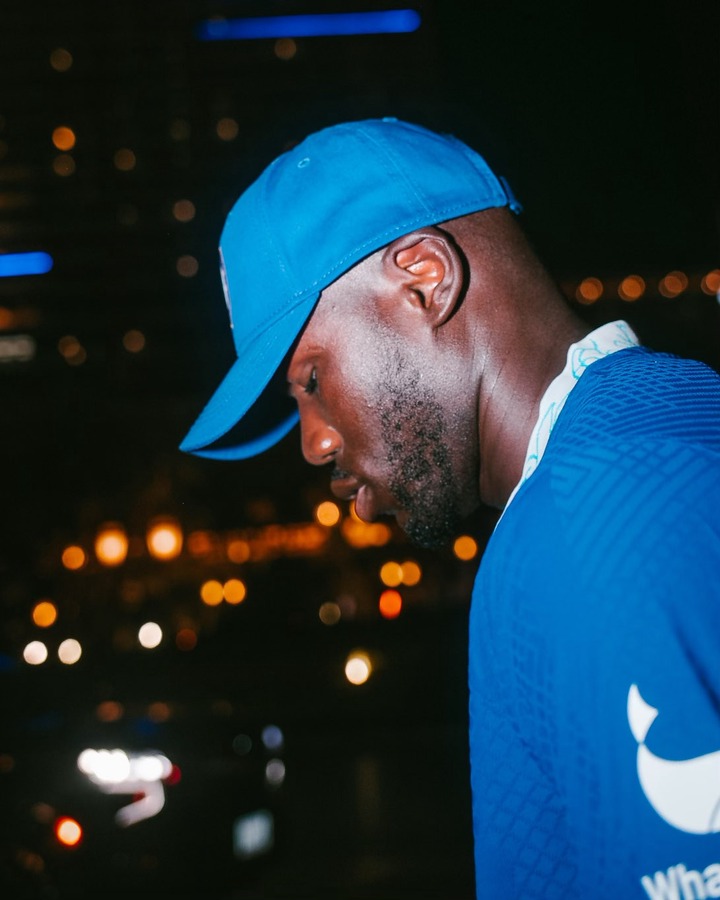 Tuchel wouldn't want to rush Koulibaly as he would allow him to take part in some sessions and get used to his teammates and understand how Tuchel's tactics work. Nonetheless, he could still be giving some minutes against Club America.

Ngolo Kante and Ruben Loftus-Cheek didn't travel with the rest of the squad due to covid issues.

Here's how Sterling and Koulibaly could spice up Chelsea's lineup to beat Club America: 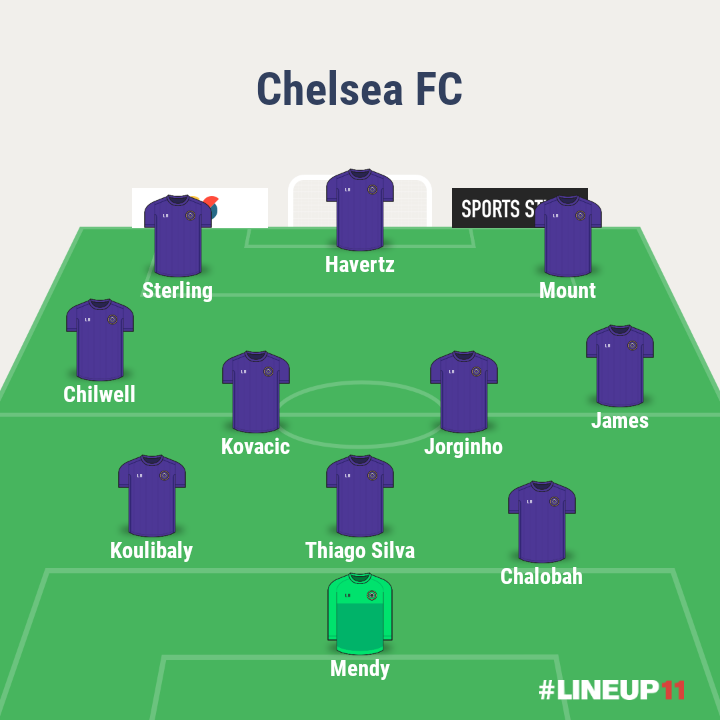 Tuchel is expected to rotate the large group he took to the United States. Nevertheless, he could test this lineup.

Kovacic and Jorginho appear to have chemistry, with Chilwell and James retaining the flanks. Sterling, Mount, and Havertz could start too and they are open to replacements from Werner, Pulisic, Ziyech, and Callum Hudson Odoi. Armando Broja is reportedly the on sidelines.

Meanwhile, Chelsea's opponent, Club America is reportedly in good form after winning their previous game by 1-0. So Chelsea should be prepared for a tough test. 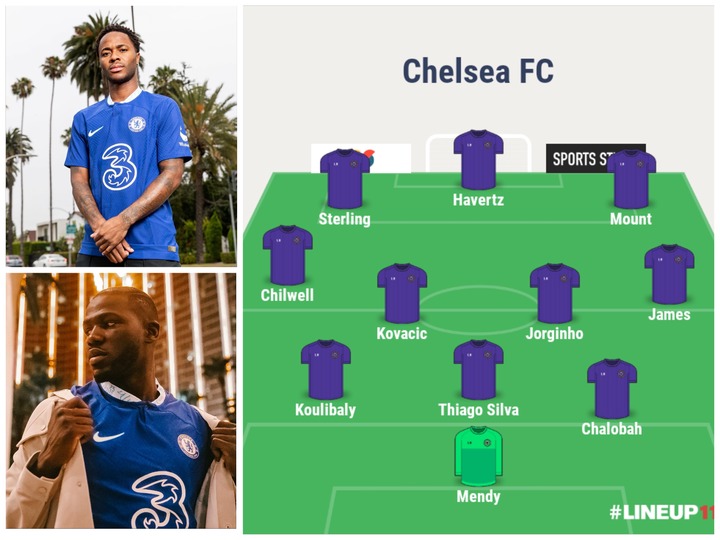 Do you think this lineup featuring the two signings could inspire Chelsea to a win?