By NigeriaNow (self meida writer) | 1 months 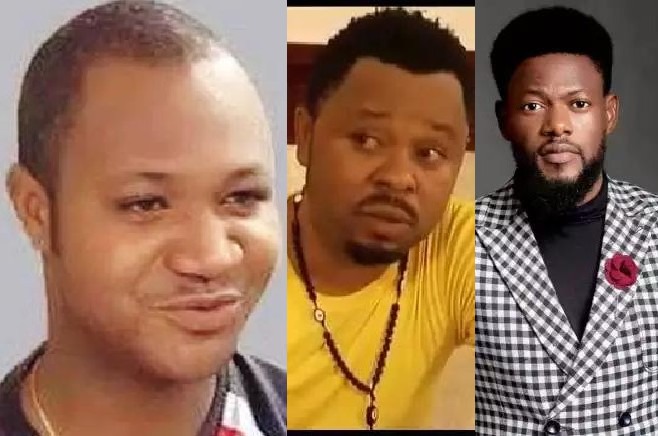 The Nigerian film industry has lost some young, and gifted actors who left this world at a very young age.

These Nollywood actors had a very bright future, and great potentials, but the movie industry lost them when they were still young in their careers. 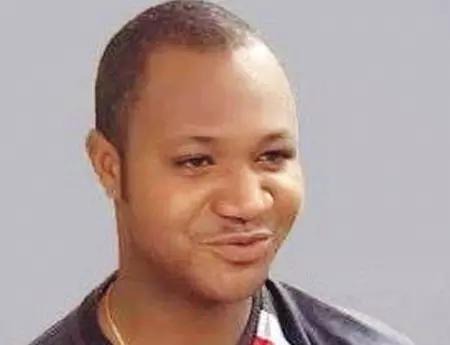 He was an actor with so much impact in the industry, and adorned the TV screens. Unfortunately, he died when he was just 36 years old. 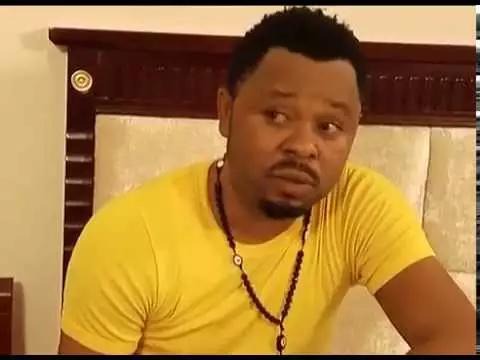 He was still a young man, but was already popular as an actor in Nollywood. He became prominent in the 2000s. Clem died at 40 years, in 2014. 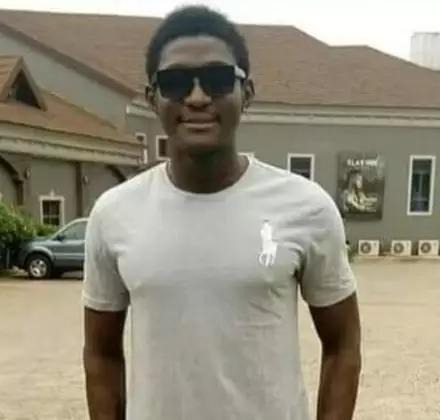 He was among the handsome Nollywood actors, who was fast rising in his career. He was very talented, and enthusiastic about his acting profession. Unfortunately, he died in 2018, some days after marking his 22nd birthday. 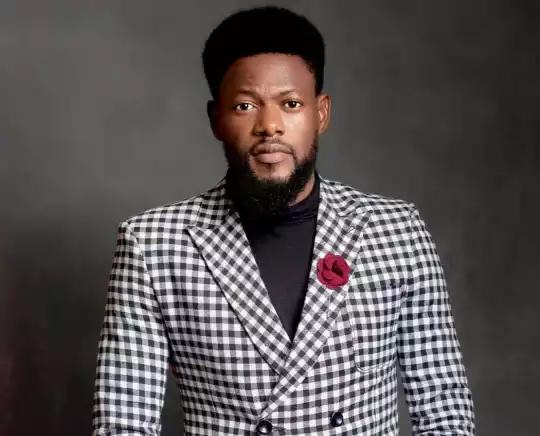 He was among the handsome actors who was well recognized for his performance in the film titled Halita. Unfortunately, he died while on the movie set that he was featured in. He passed away at 36 years. 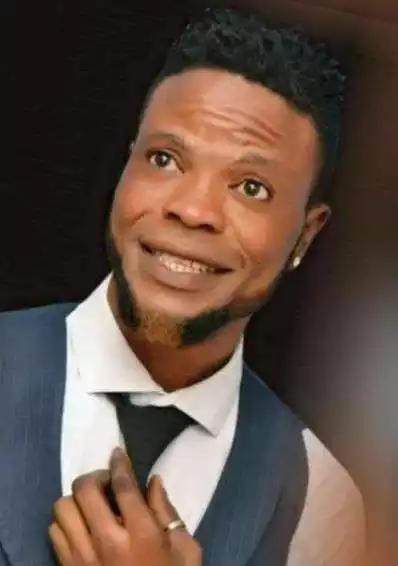 He was a vibrant up-rising Nollywood entertainer, from the Southern part of the country. Unfortunately, he died in January 2019, at 36 years, after suffering from a short sickness.

Nevertheless, even if these actors are not in our midst again, their performance in movies will continue to speak great achievements about them.

Reactions As Actress Abigail Nebechi Shares Gorgeous Pictures Of Herself

UEL: Man United Has Lost Just Once In All Meetings With Roma, See Their Head-To-Head Stats.

Among These 4 Nigerian Celebrities, Who Slays Better In Low Cut Hairstyles? Check Out Their Photos