By UniqueGracee (self media writer) | 16 days ago

Everyone knows that Olumo rock is a popular tourist site located in Abeokuta, but there's actually a story about how this special rock came to be. Olumo rock was made into a tourist site in the year 1976, it was later commissioned on February 3, 2006, by Olusegun Obasanjo. Before Olumo rock became what is it today, it was seen as a rock with alot of spiritual attributes. The rock is of great spiritual importance to the people of Egba in Abeokuta. 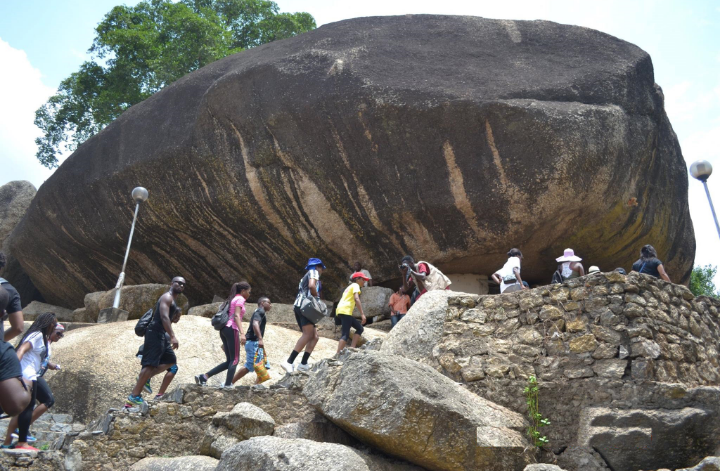 The name Olumo means "God has ended our troubles and sufferings", the name was coined from two words: "Olu" which means God and "MO" which means moulded. 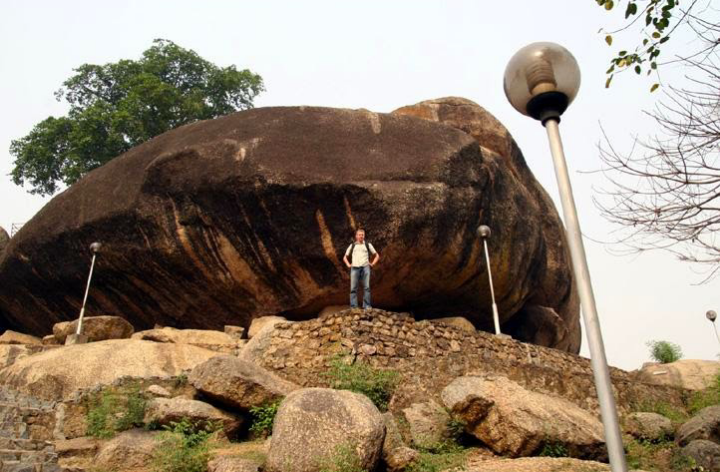 According to he history of Olumo rock, it was a hunter identified as Adagba that found the rock. During the war in the 19th century, Adagba made use of the rock as a fortress. During the war the rock helped the people of Egba to see their enemies clearly. 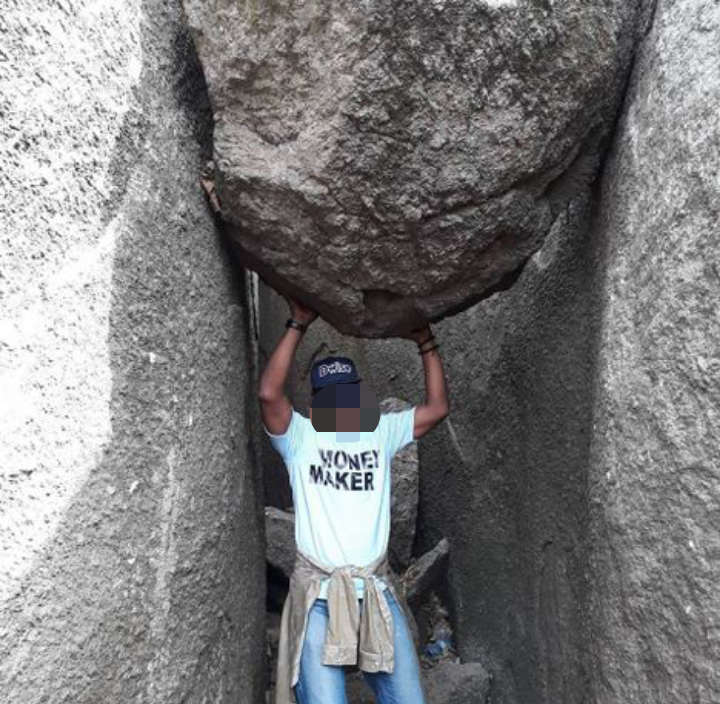 Olumo rock was seen as a means of shelter to the people in times of war or troubles, people went under the rock to seek refuge. Whenever there was war in the land the rock protected those that ran to it for help. Olumo rock has some holes in them, it was in those holes that most of the people hid during the time of war. 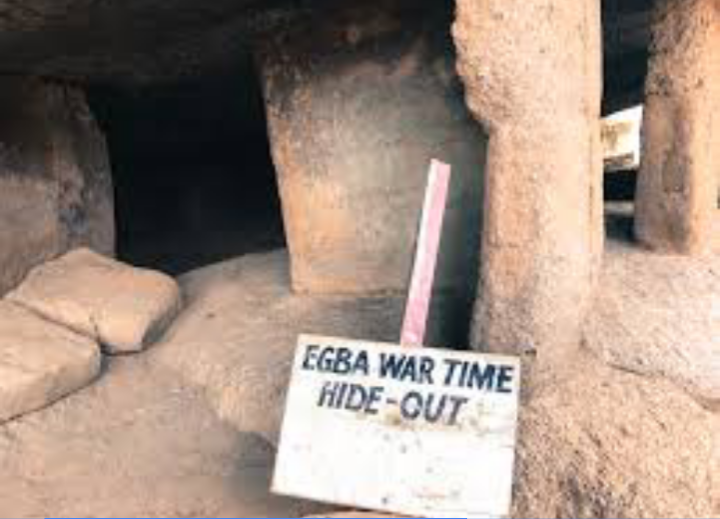 Apart from being a source of shelter and refuge to the people, the rock is said to have alot of healing powers. Water used to flow from the top of the rock and some traditonalists used to travel there to fetch it's waters, they believed that the water from the rock had healing powers and was able to cure alot of diseases. The water from the rock only came out during raining seasons, sadly the rock no longer produces the water. 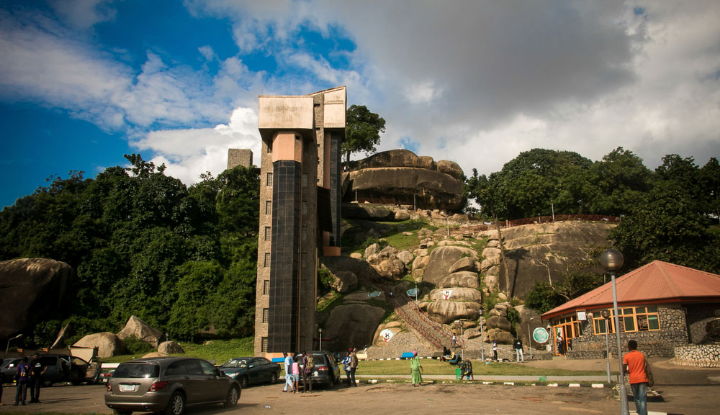 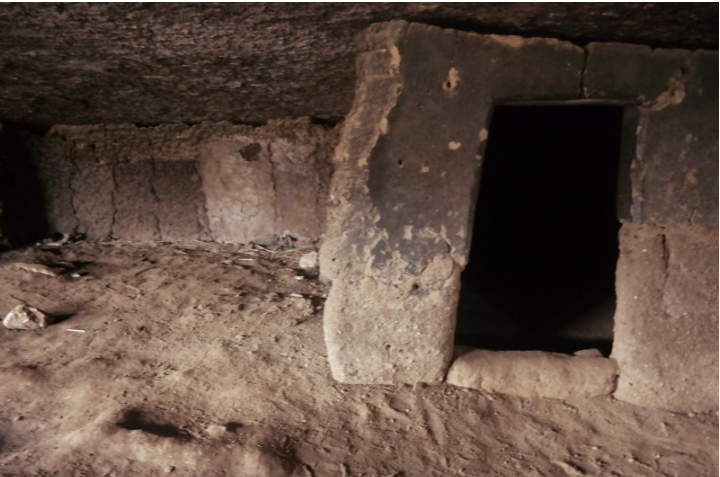 There are a few old people that still live under the rock, whenever you visit the place you would find old people there. Most of them help spread the story of how the rock kept the people of Egba safe during the war. 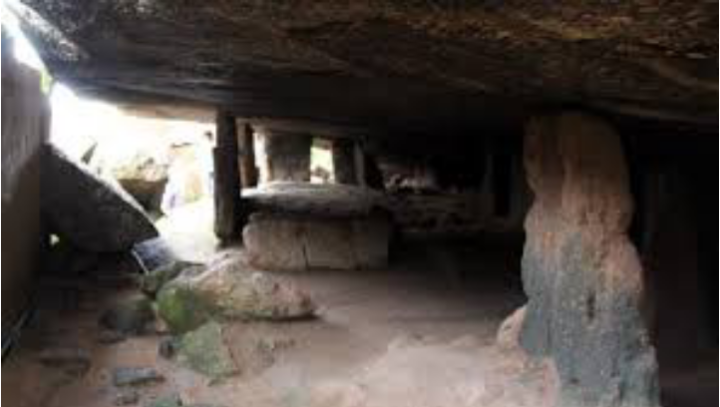