REPORTS: Arsenal centre-back agrees to sign a new contract at the club before transfer window closes

By Truefootball (self media writer) | 17 days ago 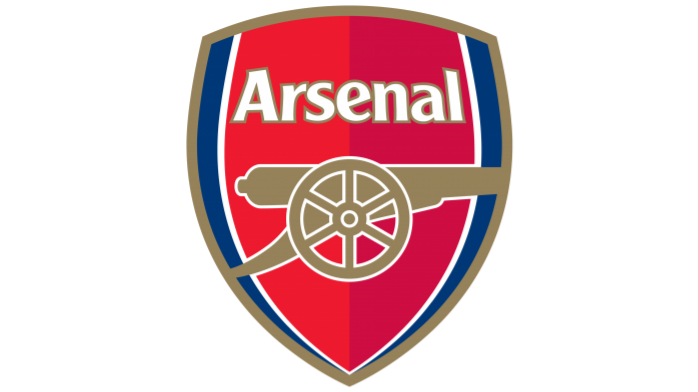 Now that the summer transfer window has been officially opened, Arsenal football club will aim towards doing whatever they can in order to keep some of their best players at the club.

Do remember that the North London club ultimately finished in 5th position on the Premier League table last season and will be keen on challenging for trophies next season.

And in order to challenge for titles, Arsenal football club have signed Marquinhos, Fabio Viera, Matt Turner, Gabriel Jesus and Oleksandr Zinchenko while also securing the return of William Saliba from his loan spell. 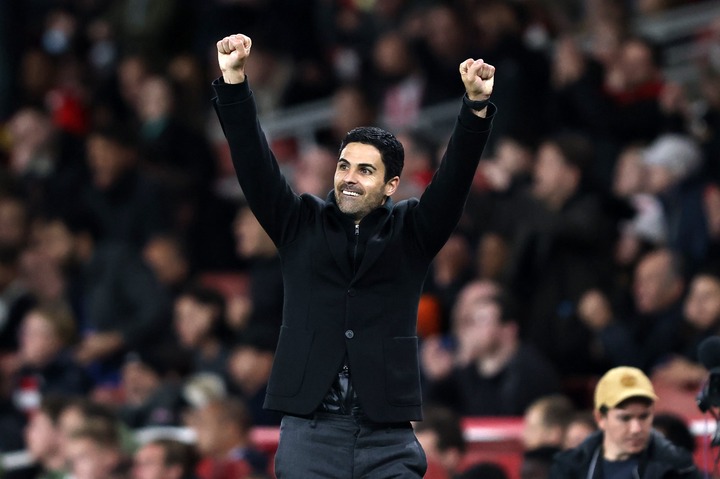 And now if reports are anything to go by, then Arsenal football club would be delighted with reports that young central defender William Saliba is willing to sign a new contract.

The 21-year-old France International, who signed up for Arsenal football club after departing Ligue 1 side AS Saint-Etienne back in 2019 is yet to break into the Arsenal first-team squad.

The young centre-back was sent out on a loan move to Olympique Marseille during the just concluded 2021/2022 season where he made 51 appearances in all competitions for the Ligue 1 side.

Arsenal football club welcomed William Saliba back to the squad followed the end of his loan spell, and according to reports from The Sun, the Gunners have offered him a new long-term contract. 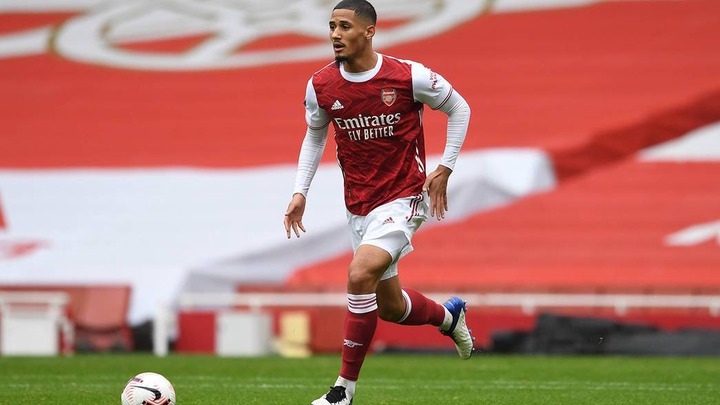 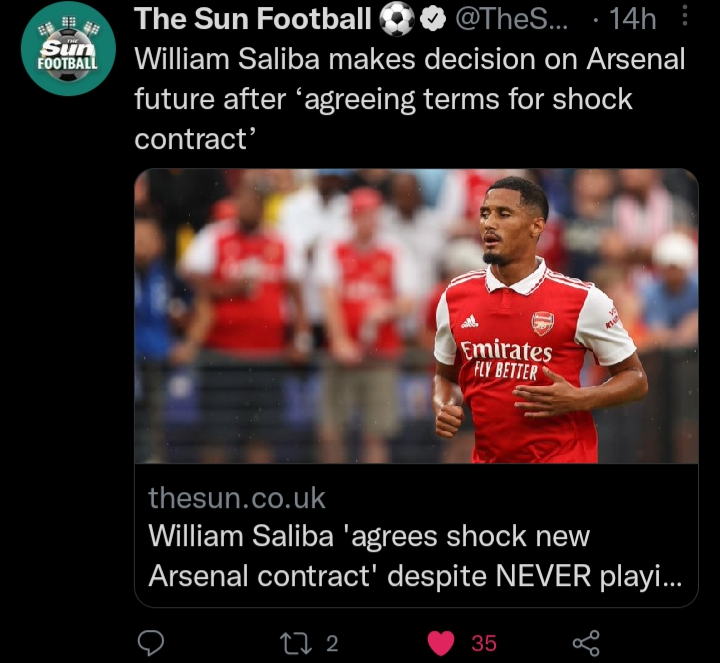 The reports further claimed that the William Saliba is delighted with the terms of the newly-proposed contract offer and he has now agreed to put pen to paper this summer.

It is believed that William Saliba is totally convinced of his role under the management of manager Mikel Arteta next season and he has agreed to extend his contract at the club.

That said, William Saliba will now remain keen on impressing during pre-season as he gets ready for Arsenal's first Premier League match away to Crystal Palace next month.

Content created and supplied by: Truefootball (via Opera News )