Manchester United's injury woes are starting to fade, but there are still a few players out, and this is when they should be back on the field. 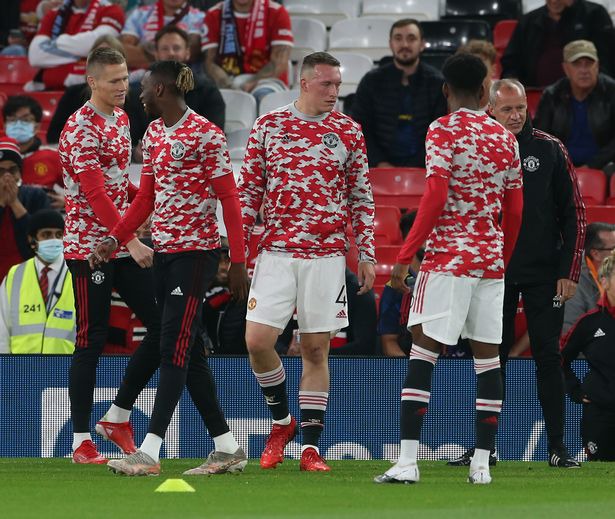 Manchester United will welcome two players back into the fold for their Premier League match against Aston Villa this weekend following lengthy layoffs.

Throughout the season, the Reds have struggled with fitness, with players like Scott McTominay, Edinson Cavani, and Marcus Rashford all missing games due to injuries.

However, the problems are dissipating, and Ole Gunner Solskjaer has spoken of the "wonderful selection headache" that he will have in the future. 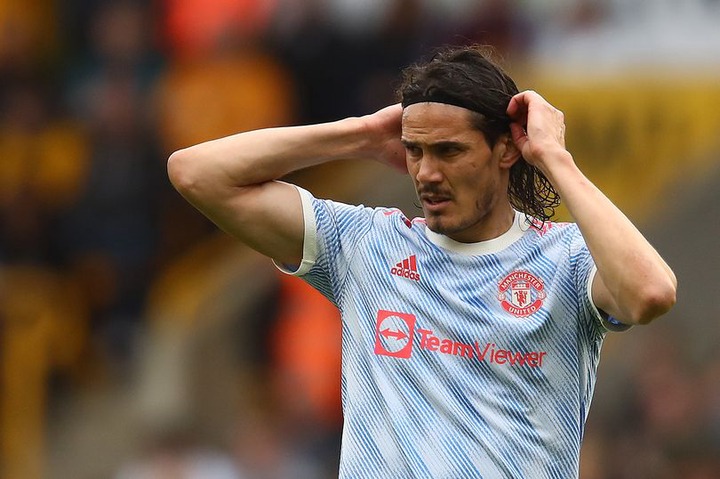 Late in the summer, the Uruguay striker returned from the Copa America and made a cameo appearance in the 1-0 win over Wolves before suffering a muscle injury in a behind-closed-doors friendly during the international break.

Cavani missed games against Newcastle, Young Boys, and both West Ham games due to the problem, but the manager has stated that the 34-year-old is back in training and available for selection against Aston Villa this weekend, which means he'll likely return to the substitutes bench. After shoulder surgery in the summer, Marcus Rashford has stepped up his recuperation and is back in full training with the first-team group.

The England international is unlikely to play for the first team until after the international break next month, although he could play for the Under 23s and in behind-closed-doors friendly to regain match fitness ahead of games against Liverpool soon after. 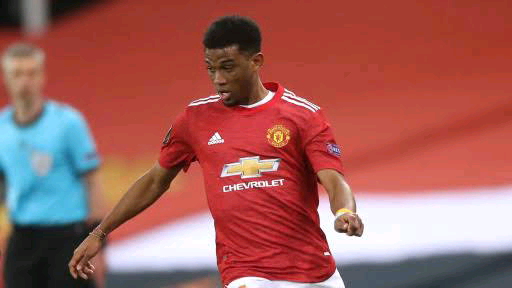 Amad was set to move out on loan to Feyenoord in the summer, but a thigh injury derailed his plans. The young Ivorian is still recovering, and Solskjaer has stated that he would be astonished if he returned before the international break in October.