By AbakeDwriter (self media writer) | 19 days ago

In a statement in Abakaliki, Austin said that the appointment was good for job seekers or retired civil servants and not for someone of his social status, TheCable reports. 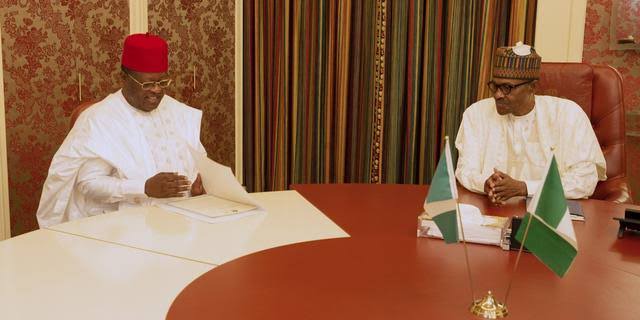 He announced that anyone who is interested in the position should contact the Governor because as far as he is concerned, the position was still vacant.

He said: ''Let me deeply appreciate each and every one of you that sent his or her congratulatory message and numerous calls for my appointment as the RAMFC Secretary.

“I am honestly humbled by this show of love, however, I regret to inform you that I declined the appointment because it is at best for job seekers or retired civil servants or better still anyone who loves the job and secondly, I am convinced that at my age and work experience it is not in doubt that I know what I want in life.

“Please if you are interested in the position do not hesitate to approach our indefatigable Governor to do the needful because as far as I am concerned the position is still vacant. Thanks and God bless”. 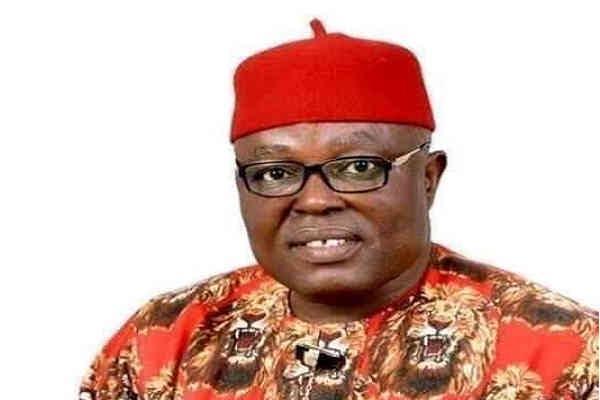 Austin, who emerged the senatorial candidate of the ruling All Progressives Congress(APC) for Ebonyi South, withdrew from the race for Governor Umahi.

However, INEC refused to accept Governor Umahi’s candidacy,forcing him to sue the commission.

Governor Umahi insisted that he is still very much in the race to contest the Ebonyi South Senatorial district election on the platform of the APC, said that the Federal High Court in Abakaliki only ordered that a fresh primary election be conducted in the senatorial zone.

The governor said that the counsel for the Independent National Electoral Commission (INEC) also confirmed the ruling of the court. 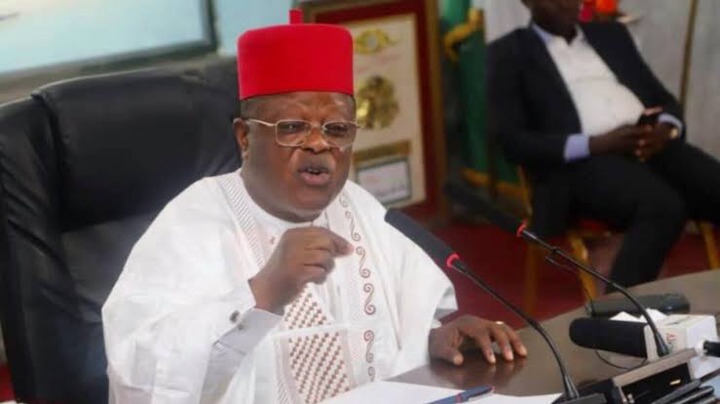 Umahi during the interview on a Channels Television said: ''The fact remains that I have not seen the court judgement, but I have asked those who went to court,and I have spoken to the INEC lawyer that was in court.

The INEC lawyer said two things: that the court order for a fresh election, and that I was never disqualified. This is very important.

“The judge cancelling the election of June 9 may not be the fault of the judge; the judge made use of the evidence before him. Our lawyer went to court because INEC did not publish my name, as submitted by the party.. APC.

''The lawyer went to court on my behalf within the 14 days the publication of INEC came out to compel INEC to do that and along the line, even the PDP from my senatorial zone joined the suit. The person who came second in the first senatorial primary election also joined the suit, my sister Ann Agom-Eze.”