By MountOnKAi (self media writer) | 21 days ago 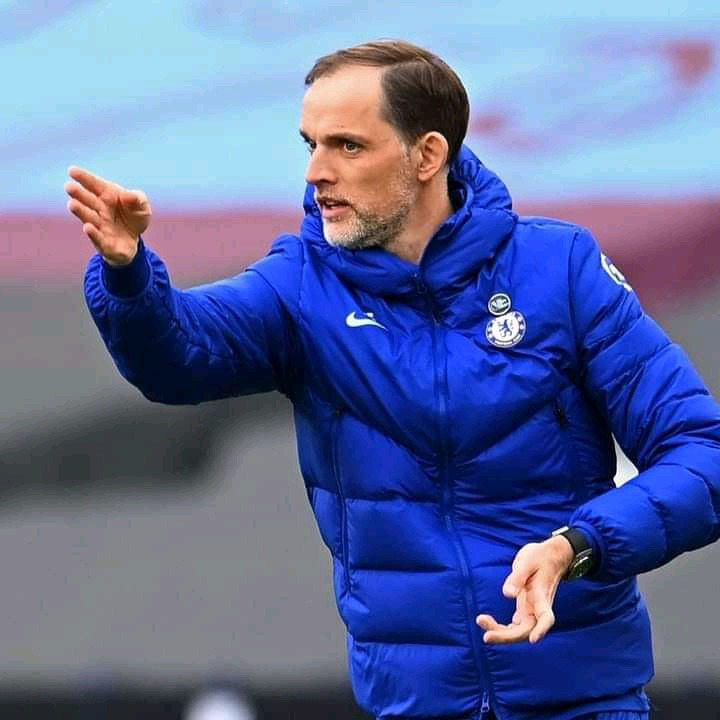 Thomas Tuchel and his Chelsea team will battle Juventus on Wednesday in the UEFA champions league, and I think the Italian club will be victorious over the Blues this week.

Last season Chelsea won the UEFA champions league from the grasp of fellow English club Manchester City, and they've already won the Super cup this season to add to their success.

Chelsea's success in Europe is no longer a new thing as even Atletico Madrid's manager Diego Simeone said that nobody wants to play against the Blues currently.

That's the more reason why Thomas Tuchel won't be able to beat Allegri on Wednesday in the Champions league, because Allegri and his team will definitely be prepared for Thomas Tuchel and his men.

Last Saturday Manchester City defeated Chelsea at Stamford Bridge in a premier league match, and I think it was because of the fact that Guardiola prepared very well for Chelsea.

Masimiliano Allegri and his men will no doubt prepare for Thomas Tuchel and his men as well, and I think the Old Ladies will emerge victorious come this wednesday.