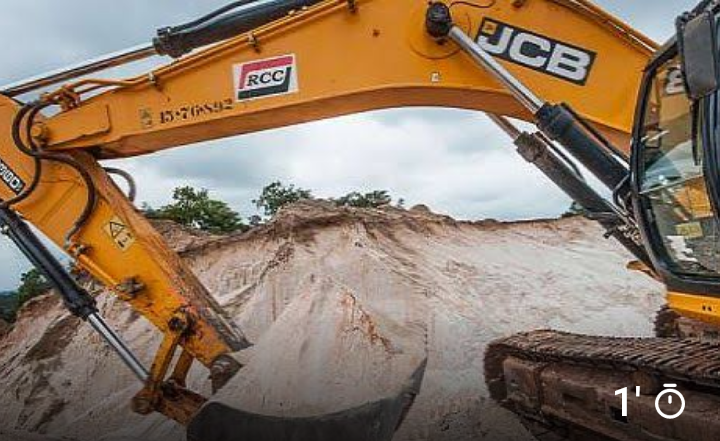 According to report on Tuesday, the gunmen stormed the quarry site located along Ijebu-Ode/Ibadan Road and kidnapped the victims on Monday. 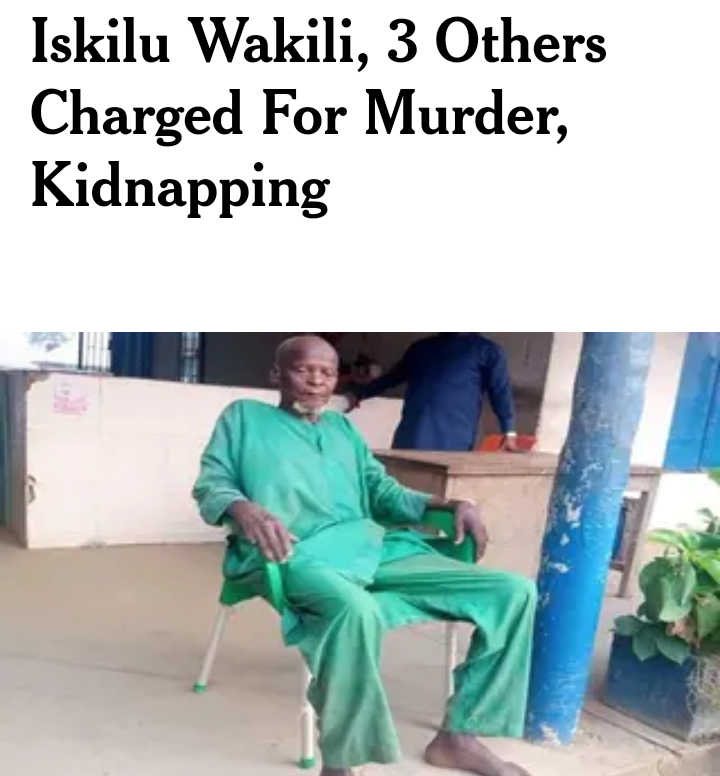 The 77-year-old Wakili was recently arrested by men of the Oodua Peoples Congress (OPC) for alleged kidnapping, destruction of farms and other offences.

The court remanded Wakili along his sons, Abu, 45 and Samaila, 27, as well as Aliyu Manu, 20, after charging them with six counts bordering on conspiracy, murder, kidnapping and armed robbery.

Chief Magistrate Emmanuel Idowu, who did not take plea of the suspects for want of jurisdiction, adjourned the matter till May 17.

Idowu ordered the police to return the case file to the Oyo State Directorate of Public Prosecution. 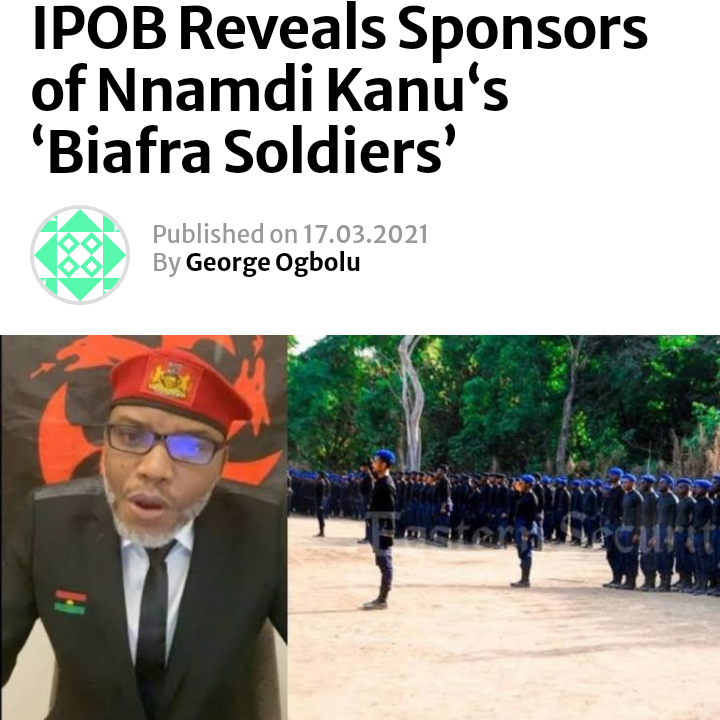 .The Indigenous People of Biafra (IPOB) led by Nnamdi Kanu, has said that there was enough money to fund its security arm known as the Eastern Security Network (ESN) also known as Biafra soldiers.

Naija News reports that IPOB’s Media and Publicity Secretary, Emma Powerful, stated this in a press statement, adding that ESN (Biafra soldiers) was funded by IPOB members resident in 120 countries.

Powerful was reacting to a statement credited to the Imo State Governor, Hope Uzodinma, who allegedly said that IPOB had no capacity to fund a viable security outfit. Reacting, IPOB spokesman described Governor Uzodimma’s claim as fallacious, amusing and shameful. 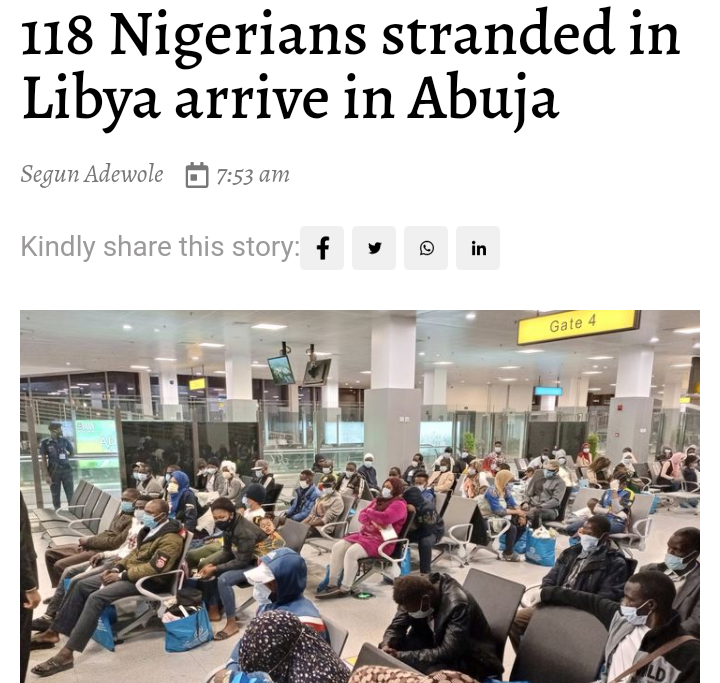 The Nigerians in Diaspora Commission has announced the return of 118 Nigerians who were stranded in Libya.

NIDCOM, in a post on Twitter, said the returnees who arrived in Abuja in the early hours of Wednesday include 51 males, 41 females, 17 children, and nine infants.

“The returnees will be quarantined at the Federal Capital Territory Hajj camp for 14 days in line with the new COVID-19 protocols by the Presidential Task Force on Covid-19.” 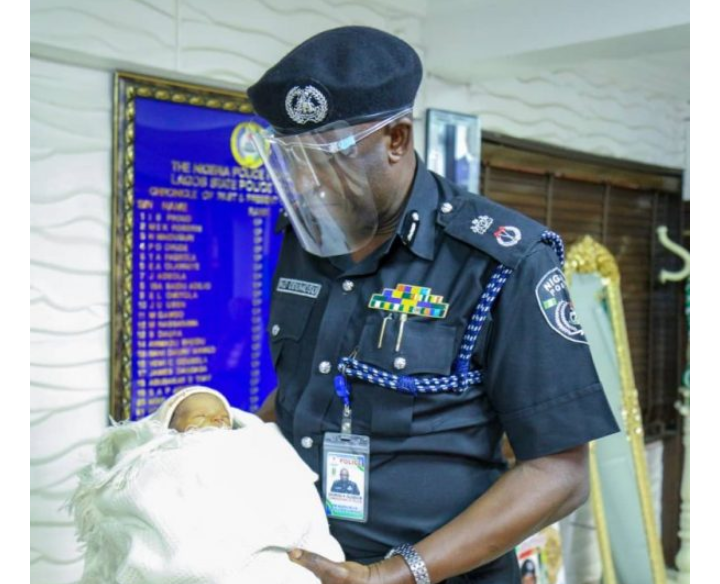 The Commissioner of Police (CP), Lagos State, Mr Hakeem Odumosu, said he would adopt a baby boy who was rescued by the Police on Monday.

The commissioner said that the baby was found by a Good Samaritan at Oladejo St., Oko Oba, Lagos, on Monday at 10:20p.m.

“The good citizen informed police operatives attached to Abattoir Division of the Command who quickly raced to the scene and picked up the baby for necessary medical attention and safety,” he said. 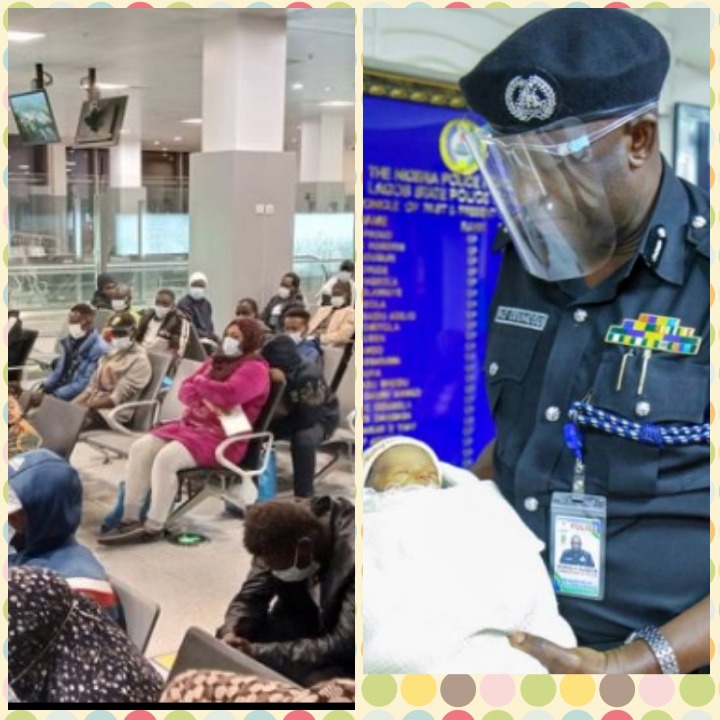 Reasons why planes can not fly over Lionel Messi house

Sanwo-Olu Reveals Why Amotekun Is Not In Lagos State

Have You Prayed This Tuesday Morning? Declare These Powerful Prayers For Breakthrough And Miracles