Why Mount's Injury struggles may not end soon.

By ChelseaAddicts (self media writer) | 22 days ago 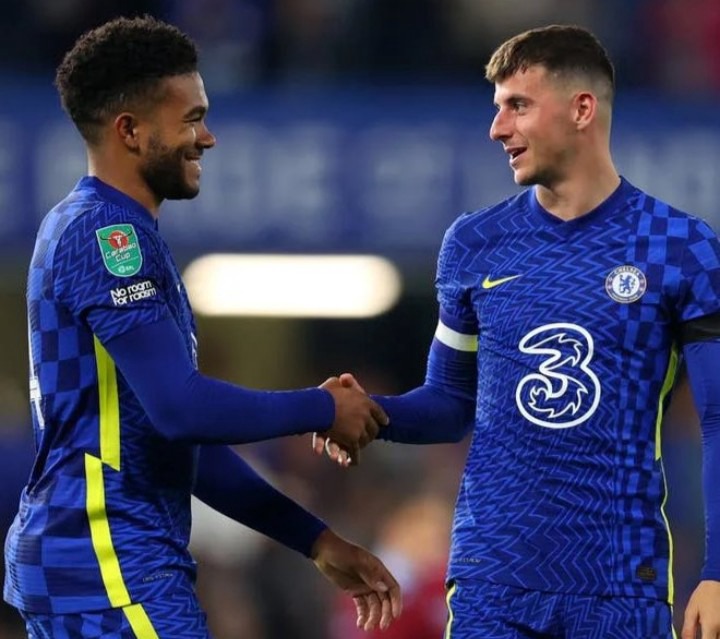 Chelsea midfielder, Mason Mount has recently been struggling with injuries, and it has made him miss two of Chelsea's most important fixtures this season. He was dearly missed during Chelsea's consecutive losses against Manchester City and Juventus.

I would say we all saw it coming, due to the rate at which he's been playing since his breakout season under Frank Lampard. Mount has been restless over the past two seasons or thereabout, and now he seems to have reached his breaking point. 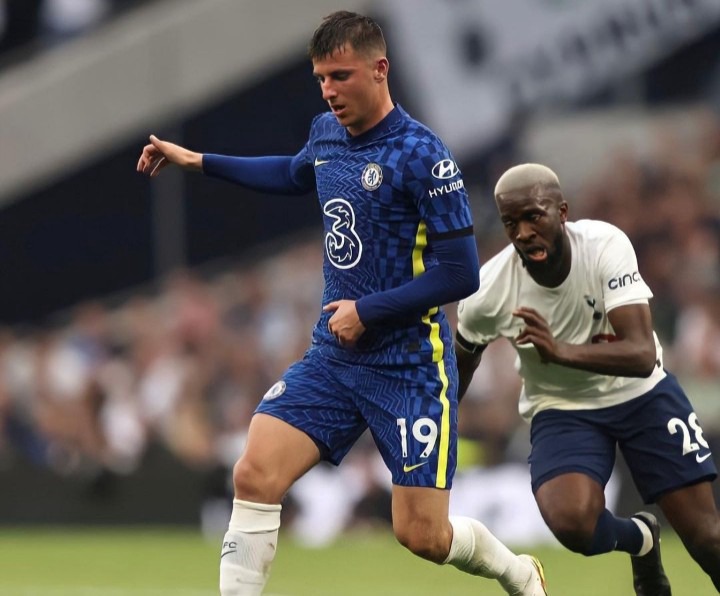 Mason Mount's Injury struggles may continue if there is no reduction in how often he plays for club and country. Tuchel needs to rest him when needed, just like he does for other important members of the squad.

Mount's start to his Chelsea career was very terrific, and he became the first Chelsea player ever to reach 50 appearances the same season he made his debut. That was just how often he played. The fact that Lampard didn't have a big squad then, due to the transfer ban, made it a little worse. 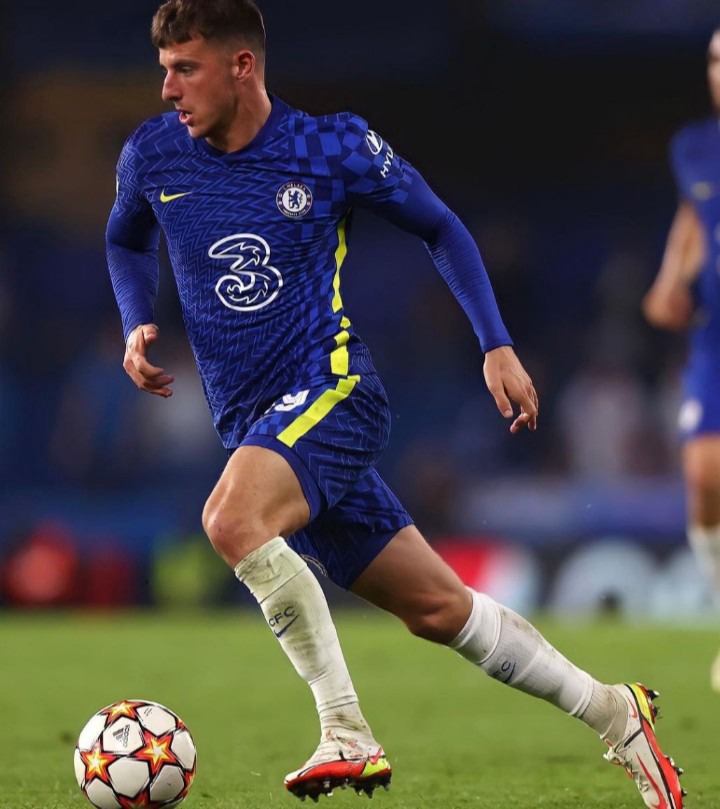 The trend continued under Tuchel as the youngster was a big part of his UEFA Champions League triumph. Without a proper rest, Mount got on the English national team squad to the European Championships, where he was also crucial to their finish as first runners-up.

It was at the start of the current season that he began to feel the effect. He dropped a couple of bad performances earlier this season, and he looked to have burned out a bit. He eventually got injured in the league match against Aston Villa, and what a loss he has been since then. 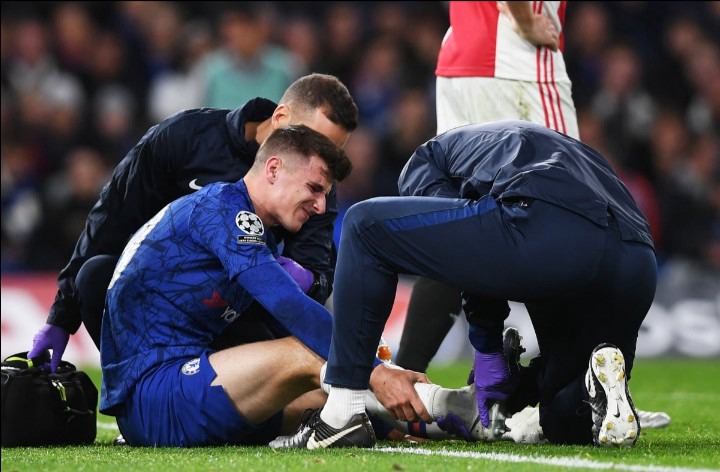 His absence was really felt in the match against Manchester City and Juventus. There was no connection between the midfield and the attack and Lukaku went short of service. It was reported that Mount could make a surprising return ahead of Chelsea's next match against Southampton.

It's about time he goes back to the treatment table if he continues to play at the same rate he was playing. Tuchel's man management skills are required here, and we'll see how effective he could be in situations like this. 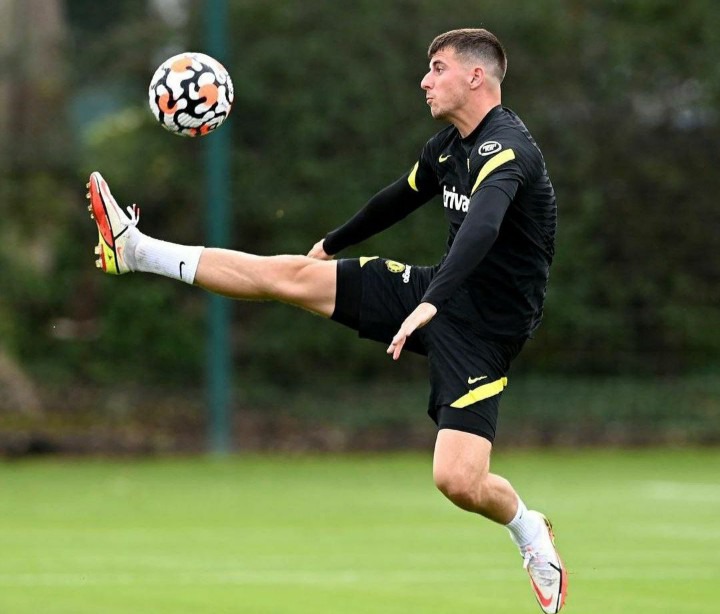