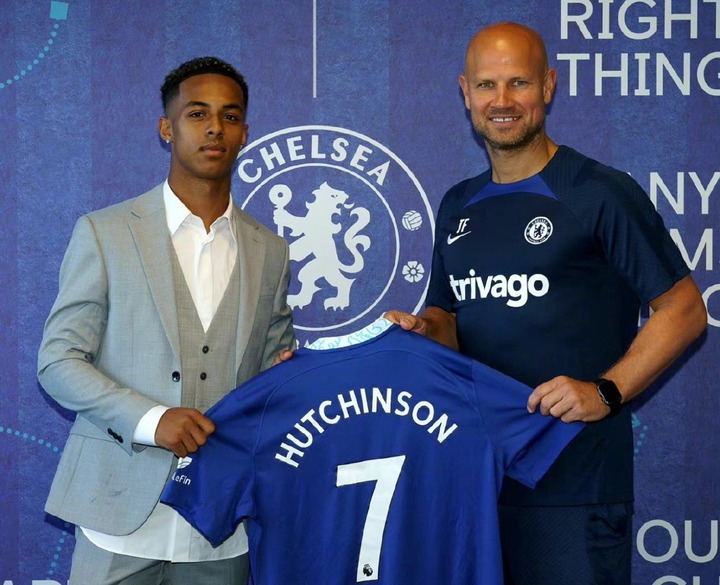 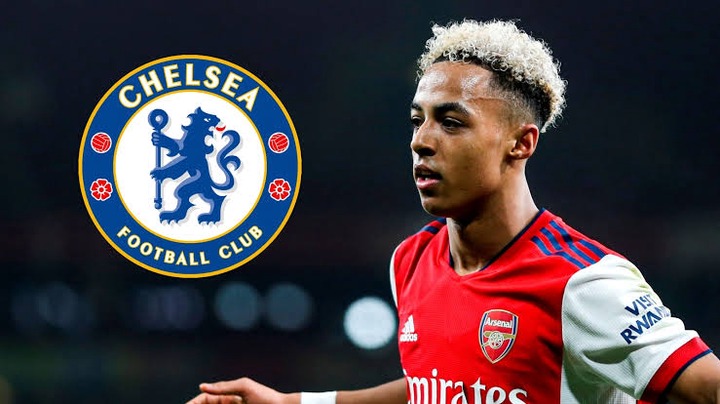 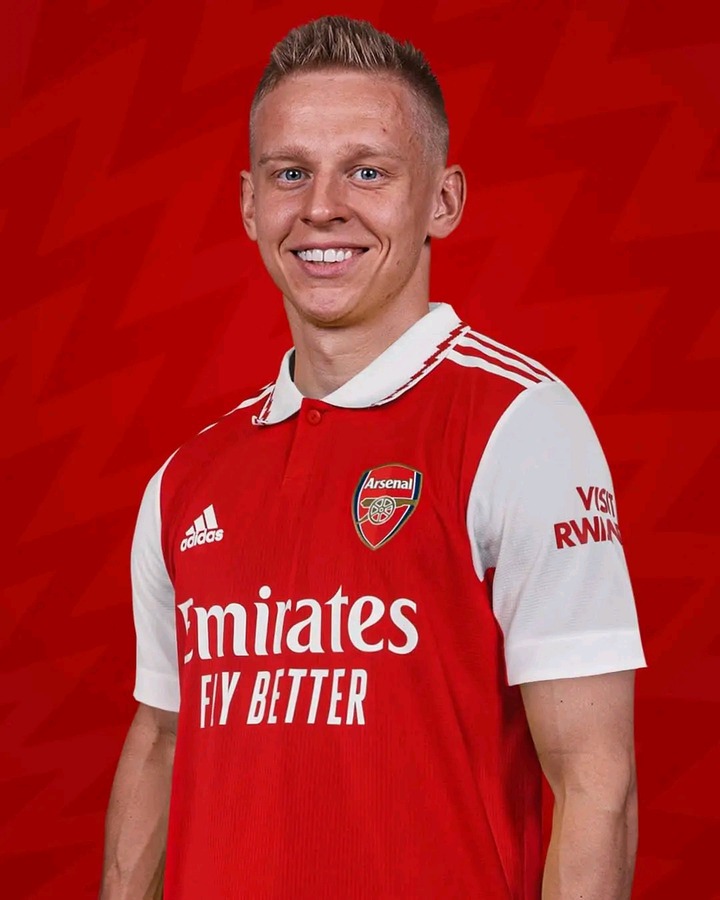 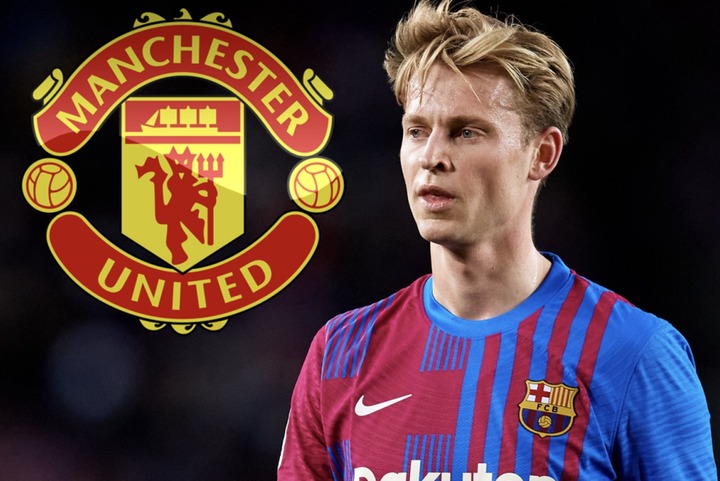 According to information gathered, Barcelona are interested in selling the player this summer due to their current financial situation, however, the player is not interested in leaving as he wish to play in the champions league tournament next season with the Catalans. 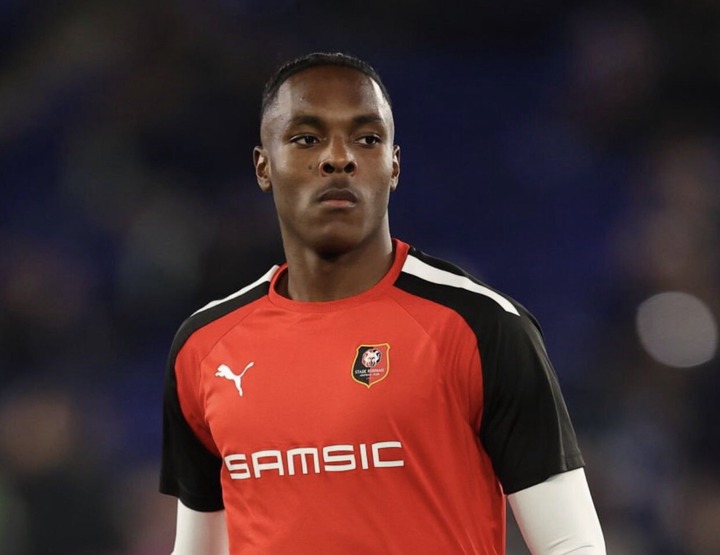 4. Bayern Munich are preparing an offer of around €30M, bonus included for Rennes player Mathys Tel.