Winner and Losers in the PL last weekend

By AKINHOD (self media writer) | 16 days ago

EPL served utmost entertainment last weekend, the peak of which was the thrilling 2-2 draw between Liverpool and Manchester City. Not many losers this weekend but we take a look at noteworthy winners and a few who didn't have the best of performances on the pitch. 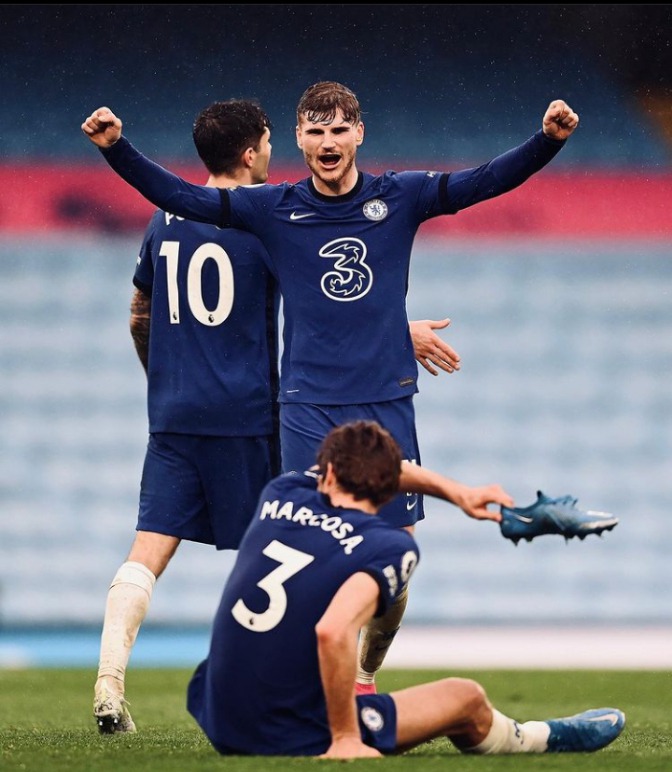 The biggest winner last weekend had to be Timo Werner, Having struggled for game time since Romelu Lukaku returned to Chelsea, Timo was brought in place of unimpressive Kai Havertz and this time he delivered.

Timo started the game brightly and was ready to pull the trigger at any open opportunity. Werner thought he had doubled Chelsea's lead in the first half through a textbook header off Hudson-Odoi's cross but VAR ruled it out for a prior foul by Azpilicueta, that made it 16 goals ruled out for Werner since his debut for Chelsea. Werner finally found his breakthrough in the second half with an easy tap in off an Azpilicueta's cross to push Chelsea ahead. Ben Chilwell would go on to add icing on the cake to push Chelsea to the top of the Premier League table. That goal was Timo Werner second goal in his last 32 Premier League appearances. 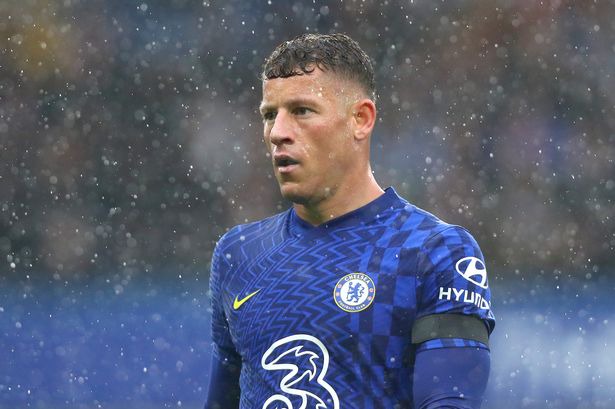 Despite starting the season as an outcast, Ross Barkley now looks to be knocking really hard for a key role in the Chelsea side. With Chelsea on draw terms with Southampton, Chelsea needed an inspiration to break the Southampton's defence and that's exactly what Barkley did. Barkley found Azpilicueta with a Fabregas esque pass, who crossed it first time for Werner to tap in. Barkley now looks to be ahead of Saul in Chelsea's ever changing pecking order. 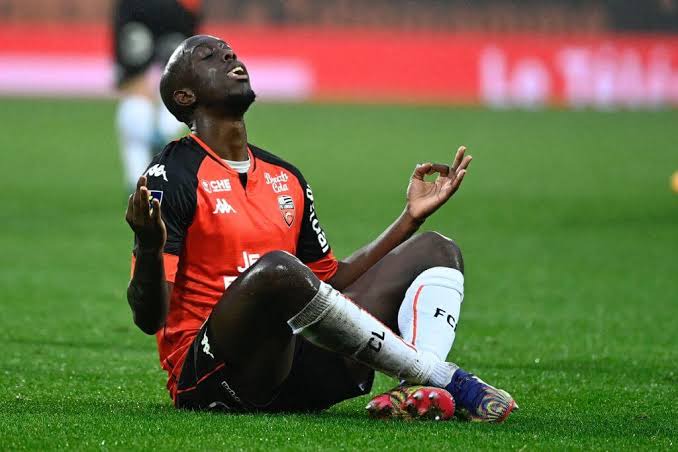 Yoane Wissa once again scored off the bench, this time to put West Ham to the sword. Coming off the bench in the second half, Wissa pounced on a loose ball in the box and scored with what should have been the last kick of the game. Wissa is now pushing hard for a starting berth in the Brentford side with his impressive shifts. 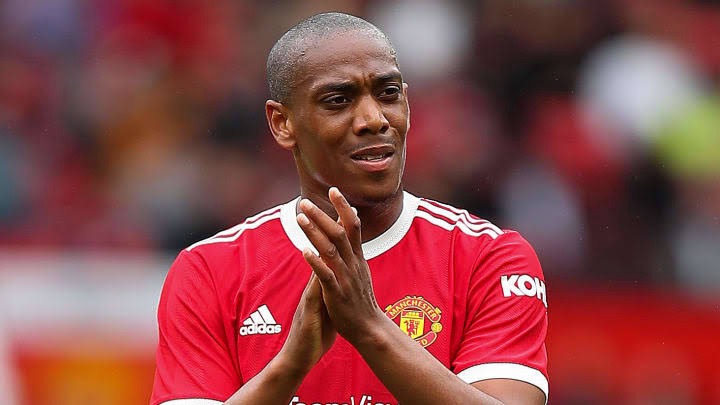 Given a rare start, Anthony Martial took his chance with both hands by scoring the only goal for Manchester United in their frustrating 1-1 draw with Everton at Old Trafford. Andros Townsend's strike meant Martial could only earn just a point for Ole Gunnar Soskjaer's side. Martial has had a difficult start into the season as he has been behind the pecking order, but he has done his chances good with an impressive shift.

Hero turned villain when James was sent off for a rough challenge on Jorginho. James had earlier equalized from the spot for Southampton but left them in a difficult position to defend the draw. The Referee had earlier shown Ward-Prowse a yellow card for the foul but VAR deemed a red card fit for the Englishman. Southampton would go on to loose the contest by 2 more goals from Werner and Chilwell