After His First Term as Governor, Fayemi was "Well Beaten" By Fayose in The Election -Otitoju

A Nigerian journalist, Babajide Otitoju, has recalled the outcome of the governorship election that happened after Kayode Fayemi's first term as governor of Ekiti State. Babajide recalled the incident while stating that a governor can lose an election despite working hard for his people. 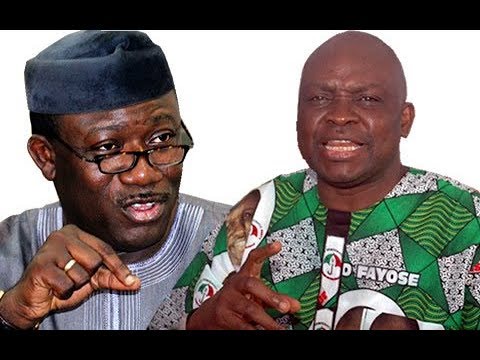 Addressing the topic, Babajide said, "A governor has been taught a lesson." You can see why some governors simply share money rather than work in their states. A governor may have worked for the people and still not get re-elected. I have seen it happen many times in this country. I recall that Kayode Fayemi worked during his first term as governor, but Fayose defeated him in all the local government areas across the state. The outcome of the election was 16-0. They may tell you that it had to do with photochromic issues, but that is absolute rubbish. Fayemi was "well beaten" by Fayose. 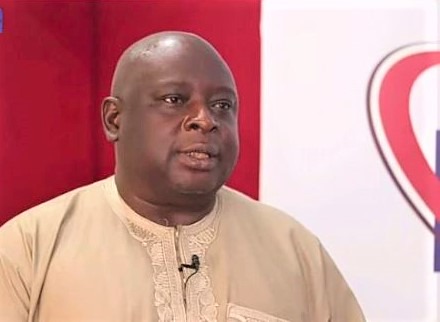 He continued, "Something similar happened to Shinkafi, who worked during his first term as the governor of Zamfara state before moving to the PDP." Shinkafi was not re-elected. Working hard for the people is not enough to get you re-elected.

You can watch the interview here. (6:00 minute)