By Adeniyi1 (self media writer) | 2 years ago 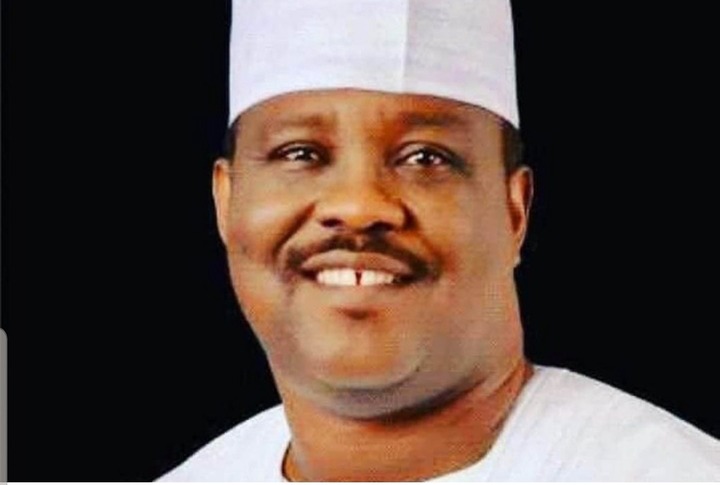 Late Zakawanu Garuba who holds the traditional titles of Oshiote of Auchi Kingdom and Okumagbe of Uzaire was said to have died at an Abuja hospital.

The late former speaker was who was a member of the People’s Democratic Party (PDP), was the speaker of the Edo state House of Assembly between 2007 and 2009, died in Abuja in the early hours of July 18 after a brief but undisclosed illness at the age of 54.

He was later appointed into the Board of the Securities and Exchange Commission (SEC) to serve as the Executive Commissioner, Finance and Administration of the Commission.

Garuba was born in the northern Edo State town of Auchi, Etsako West Local Government Area of the state on August 23, 1965.

He attended Our Lady of Fatima College, Auchi between 1978 and 1983 before proceeding to the famous Edo College, Benin for his Higher School Certificate, the Obafemi Awolowo University, Ife, Osun State where he took a in law in 1989 and was called to the bar in 1990.

The former Edo state lawmaker is survived by a wife and three children.

Friends and former classmates of the late Speaker have taken to their social media handles to mourn the exit of the former two-time lawmaker of Edo state House of Assembly.

Paul Ugbome, a former member of the Edo State House of Assembly, and the World Wide President (WWP) of Our Lady of Fatima College Old Boys Association (OLOFOBA) took to the association’s WhatsApp chat group to mourn Garuba, describing him as a friend, brother and passionate Olofobaite.

He wrote: “Our friend, brother and passionate Olofobaite Rt. Hon Zakawanu Garuba has gone to be with the Lord. He passed on this morning. Oh God, what a Loss.”

A shocked old boy of late Garuba's alma mater, Mr Martins Egwakhide wrote: “WWP This is a lie. You can’t give us this kind of news.”

Several other Nigerians, including Governor Godwin Obaseki of Edo state, have all paid their tributes to the mournful exit of the former speaker of the Edo state House of Assembly.

Content created and supplied by: Adeniyi1 (via Opera News )