By Ezeanyakingsley (self media writer) | 12 days ago

Currently, the Champions League games have recorded its match day 2 results this season, with many outstanding and disappointing results. Many clubs have done their best to attain a positive height in the UCL table, but some clubs could not make it to the top of the competition. Without wasting much of your time, let's check out the 4 clubs that have recorded the most disappointing UCL results currently this season.

Malmo lost their first Champions League match against Juventus on September 14, 2021. They recorded their first UCL games of the season with a humiliating defeat at Eleda Stadium. Juventus took advantage of their weak defense after Sandro scored the first goal in 23 minutes, followed by Dybala, and Morata late goal. Secondly, they suffered another 4-0 defeat against Zenit St. Petersburg on Wednesday, September 29, 2021, at Krestovsky Stadium. 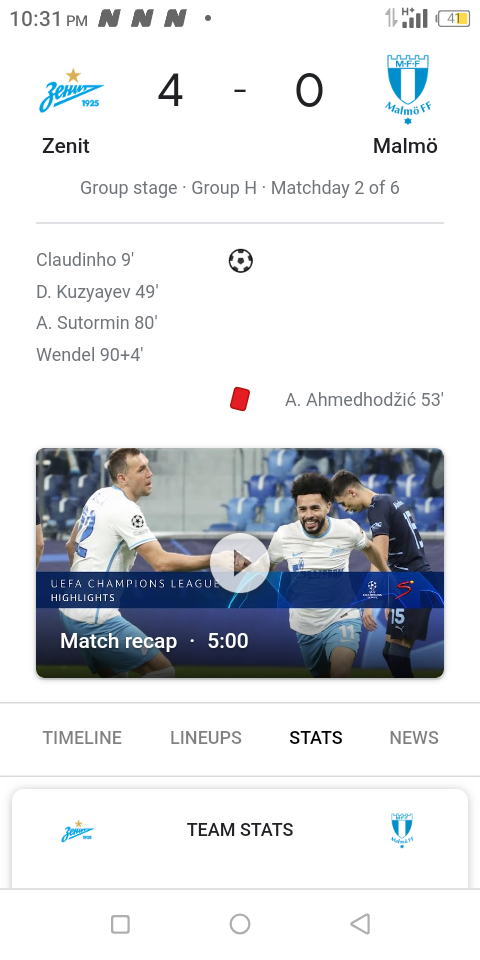 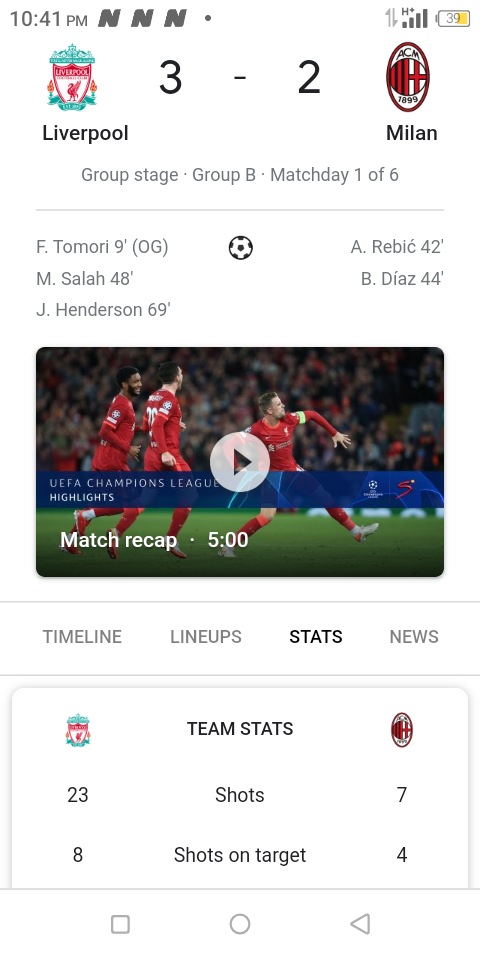 Milan suffered their first UCL defeat this season against Liverpool with an indecisive 3-2 result at Anfield. Liverpool took the lead, when the former Chelsea defender, Tomori caused an own goal in the early 9 minutes of the game, followed by Salah, and Henderson's 69 minutes goal. The Seria A club, AC Milan, only replied with two goals till the end of the match. They lost the second game against Atletico Madrid after one of their players was given a red card in 29 minutes. Leipzig suffered defeat in their Champions League day 1 match by the Premier League club, Manchester City after Ake, Mukiele, Mahrez, Grealish, Cancelo, and Gabriel Jesus recorded a goal in the Champions League contest. City defeated them with a 6-3 comfortable victory at Etihad Stadium. They equally lost the second match against Club Brugge with a 2-1 defeat on Tuesday, September 28, 2021. 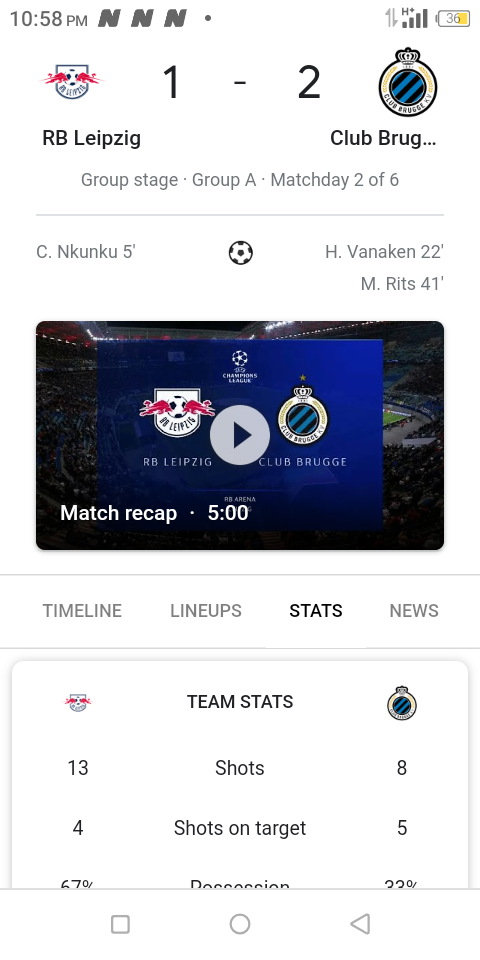 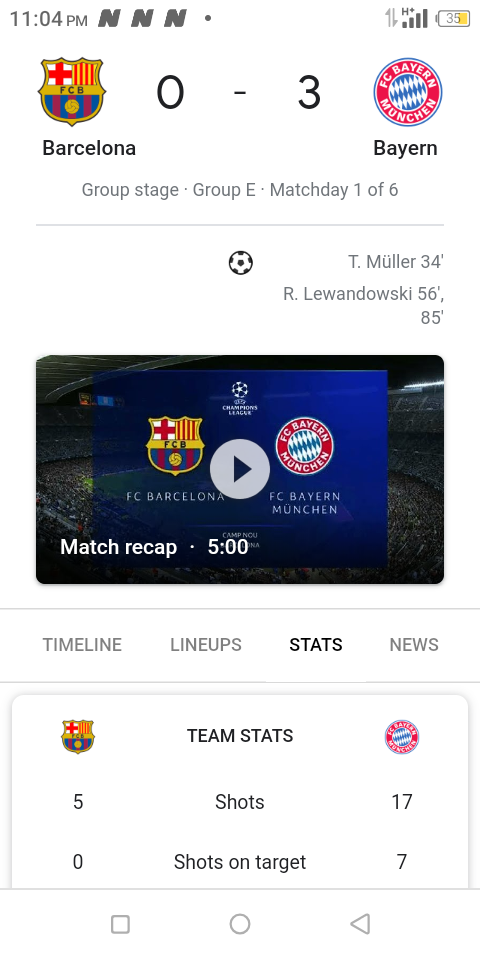 Barcelona lost their first UCL game against Bayern Munich in their first UEFA Champions League games on September 14, 2021. The La Liga giant recorded a 3-0 disgraceful rout against Bayern Munich at Camp Nou, after Thomas Muller, and Robert Lewandowski recorded a beautiful goal before the end of the contest. On match day 2, Benfica won Barcelona after Nunez, and Silva recorded three goals to seal their victory. 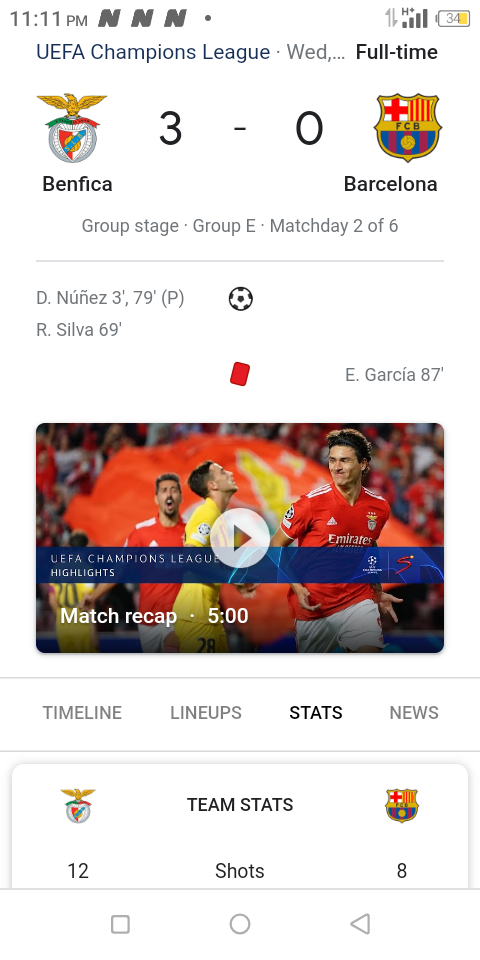 With this piece of information, I hope I have been able to show you the 4 clubs that have recorded the most disappointing result currently this season.