Is Koulibaly The solidity Tuchel Needs?

By Optimistic_Sports (self media writer) | 29 days ago 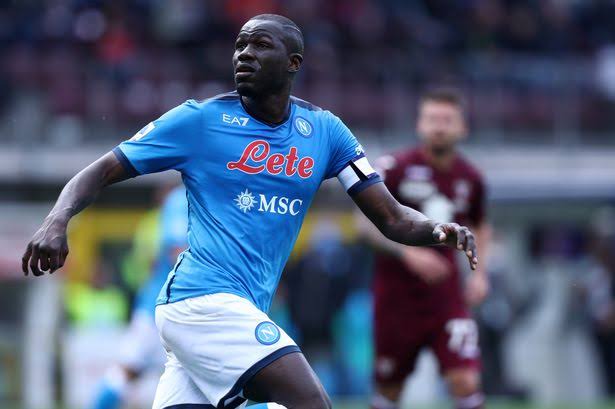 Chelsea are reportedly closing in on the signing of Napoli centre-back Kalidou Koulibaly. The Blues have sprung to life in the transfer window as they have announced Raheem Sterling’s arrival from Manchester City and will soon add Koulibaly to the roster.

Thomas Tuchel is looking for reinforcements in various key areas of the pitch as he shapes his squad for the new Premier League campaign. And as per The Athletic, Chelsea have reached an agreement with Napoli to sign Koulibaly, and the player will have his medical on Thursday.

Regarded as one of the best defenders in world football, Koulibaly 31, joined Napoli from Genk in 2014 and has gone on to make 317 appearances, scoring 14 goals. The central defender who helped Senegal win the 2021 Africa Cup of Nations, managed 27 league appearances last term for Napoli as they finished third in the table and qualified for the Champions League. 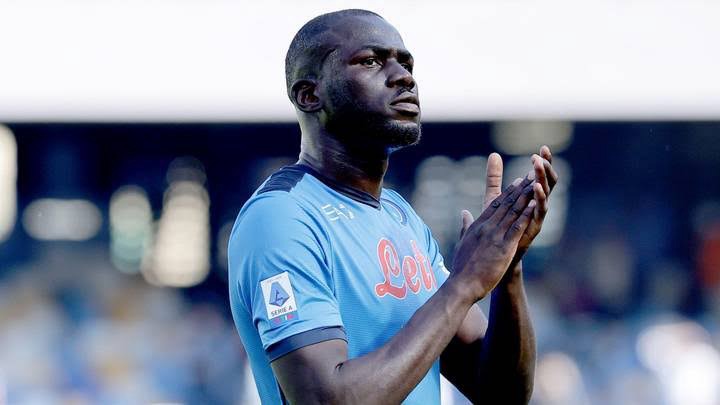 Koulibaly is entering the final year of his deal in Naples, meaning the Serie A outfit are looking to cash in on him now rather than avoiding the risk of losing him on a free transfer next summer.

Chelsea are in need of urgent defensive reinforcements in the summer transfer window after seeing the likes of Antonio Rudiger and Andreas Christensen leave on free transfers at the end of last season. And with question marks as well about Cesar Azpilicueta’s future at Stamford Bridge, it is imperative that the Blues address the shortcomings in Tuchel’s squad as quickly as possible. 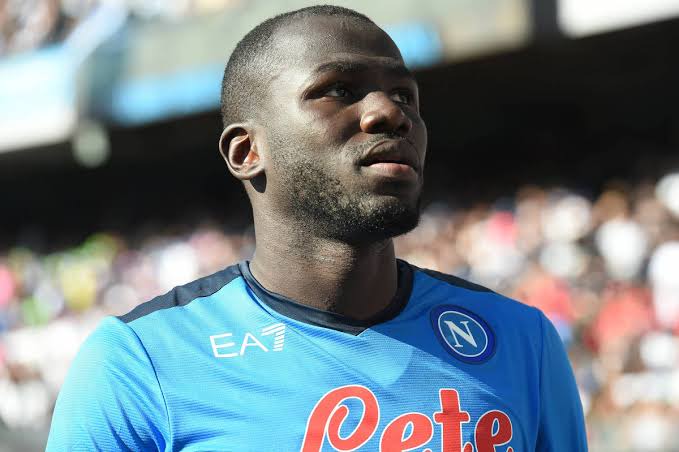 The news of Kalidou Koulibaly’s impending arrival is a welcome boost, as Tuchel seeks to strengthen his backline. The Senegal international is open to the idea of a new challenge after spending eight years in Italy with Napoli.

Koulibaly has been Napoli’s defensive lynchpin for many years now. He has been a consistent performer for the Naples-based outfit after averaging 1.4 tackles, 1.1 interceptions and 3.1 clearances per 90 minutes last season. The Senegalese has been a top distributor of the ball from the back, as evidenced by his pass completion rate of 86.9% in Serie A. 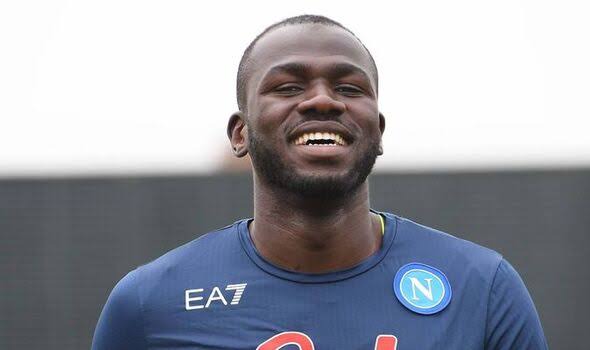 A leader and a fantastic organiser of the backline, the 31-year-old would immediately improve Chelsea’s backline. Thiago Silva, Trevoh Chalobah and Malang Sarr are the only senior centre-backs in Tuchel’s squad, so a player like Koulibaly would walk straight into the Chelsea starting lineup. At 31, he is in great shape and would make the Blues defensively more robust.