EPL: Ranking The Top 10 Best Managers In The Premier League This Season

The English premier league will be more competitive due to the arrival of Thomas Tuchel and Antonio Conte. In this article, I will be ranking the best premier league managers based on their current form in the premier league this season, some of these managers are struggling in the League, while things are going well for others. 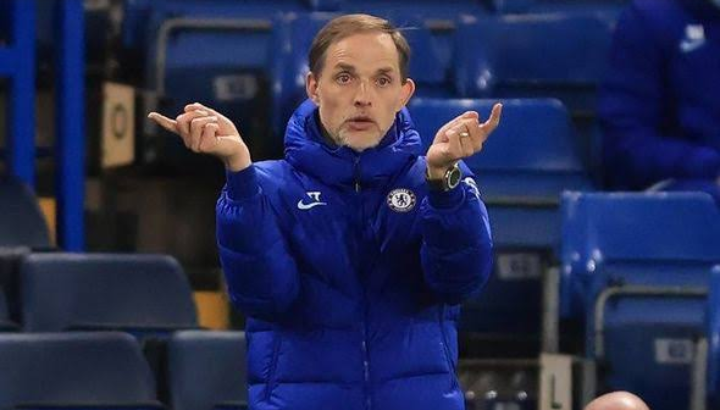 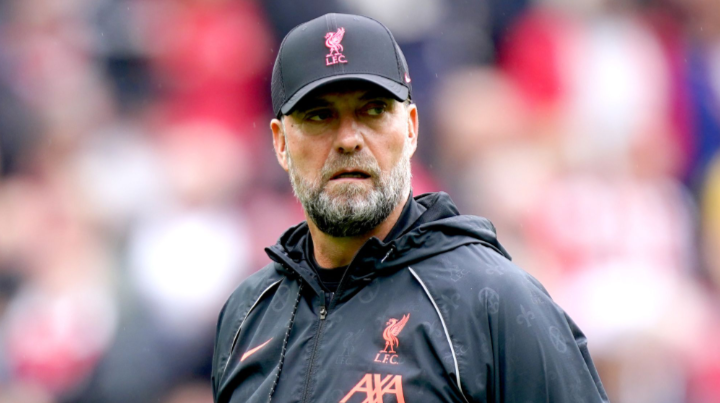 Pep Guardiola lost 2 matches and drew 2, he is also one of the favorite managers that could win the premier league this season. 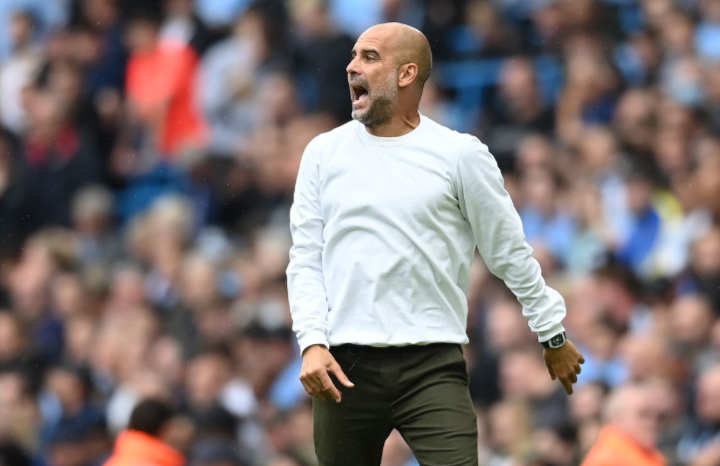 We all know how David Moyes has transformed West Ham United to a top team this season, I believe that the manager will do more and he might secure a champions league spot next season. He is the fourth best manager in the premier league this season, according to me. 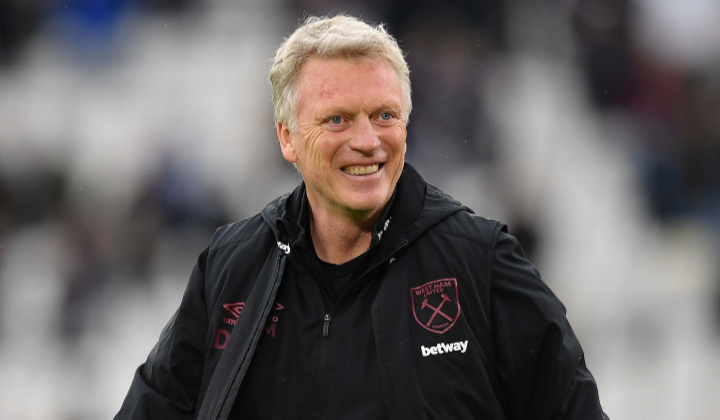 Mikel Arteta: Arsenal is yet to lose a game in the premier league, after Manchester City defeated the Gunners 5-0. Mikel Arteta is the fifth best manager in the league.

Graham Potter: Brighton has done really well in the League and I will rank Graham Potter ahead of Ole Gunnar.

Ole Gunnar Solskjaer: the Norwegian manager is the seventh best manager in the league, due to his current form and position.

Brendan Rodgers: Leicester City lost form and they are currently in the 12 position with 15 points.

Antonio Conte: the Italian manager just came into the league and he played only one match, he is a top manager.

Marcelo Bielsa: Leeds United is heading into the relegation zone and I will rank Marcelo Bielsa as the 10th best manager in the League. 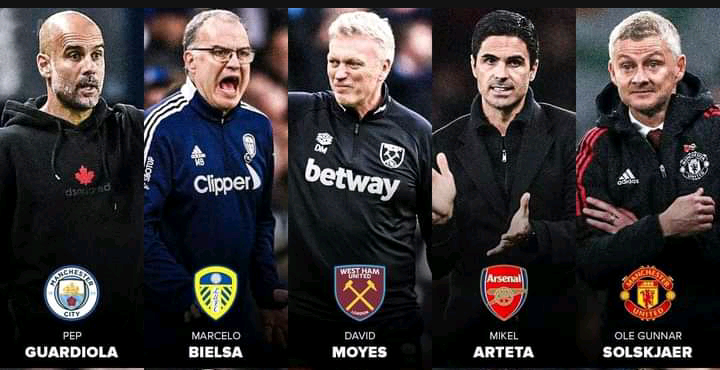