Squid Game Director speaks on the possibility of a second season, hints on a plot twist 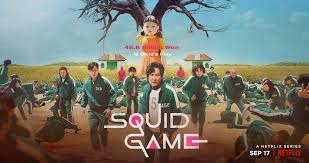 The popular Netflix Korean series, Squid Game is set to make it bounce back to viewers as they get ready for the season two of the series.

The nine season Korean series, which happened to be the best Netflix series so far to have hit 11 million viewers by Netflix account subscribers in one month, in over 94 countries of the world, hints on the possibility of having a second season. 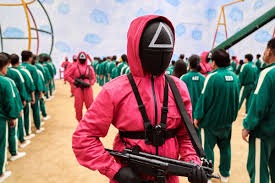 Squid Game, which was initially a local project for the local people, has gained so much popularity around the world as it is now the top most viewed international series.

The series, which is all about gathering contestants who are in dire need of money and making them to play childhood games in other to win the game, is actually more than it sounds. While others lost their lives in a bid to get the prize money, others just played the game and trended with care in other to remain in the game and win the money. 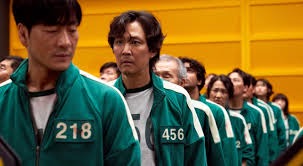 The director noted that based on the success of the series, the team is left we no other choice than to produce a second season although most South Korean series end at just the first season. According to the director, " I almost feel like you leave us with no choice. There's been so much pressure, so much love and so much demand for a second season 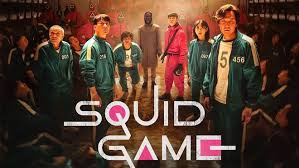 Revealing that the second season is already in production, the director said, " It's in my head right now. I'm in the planning process right now. But I think it's too early to tell you guys when and how that is going to happen or when it will be released but I promise you this, Gi-hun will be back and 'he'll do something for the world.' There will be a twist in the plot." The director concluded.

Lovers of Squid Game, what do you have to say? Do you want a second season or not. Drop your answers below let's vote.