By Samuelwrites (self media writer) | 19 days ago

Nunez and Rafa Silva were on target in Benfica's dominant victory against the Spanish giant. Benfica took the lead in the first half through Nunez in the 3rd minutes. In the second half, Rafa Silva doubled the home team's lead in the 69th minutes.

In the 79th minutes, Nunez scores his second goal of the game from the spot to seal the victory for Benfica. 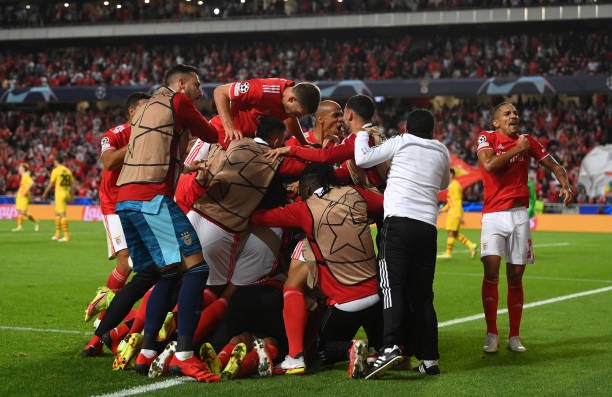 However, the three defenders failed to contribute to help the going forward, especially after Gerard Pique went of injured.

Ronald Koeman was very desperate to win against Benfica and Everything went from bad to worse after he made a couple of attacking changes, which led to change of Tactics.