Ilaix Moriba is facing the consequences of prioritizing money over Barcelona

By OxygenNews (self media writer) | 16 days ago

One of the biggest mistakes players do make in football is prioritizing money over their future careers. Ilaix Moriba is an example of a young player that has declined so fast in just a few weeks after refusing to extend his contract with Barcelona. 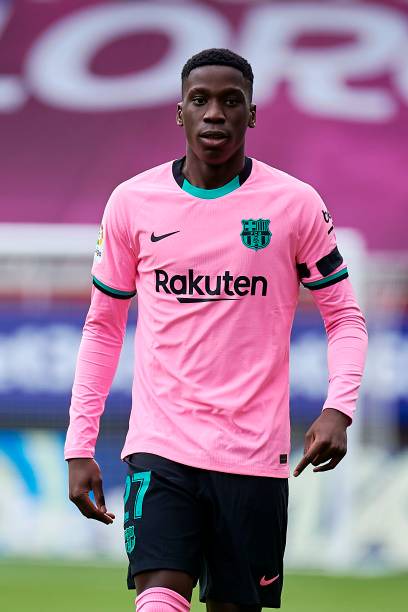 Moriba had a contract that will expire in June 2022, Barcelona offered him an extension offer after the last summer ended. But his agents wanted more money from the club, Barcelona had to take the necessary step in selling him to RB Leipzig in a £16M deal with an additional £6M adds on. 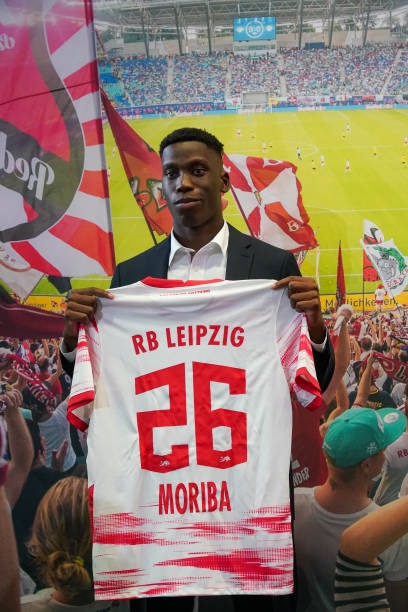 Sadly, Moriba has not made his debut for RB Leipzig. He hasn't been placed in the traveling squad for the club. You might think he has an injury, in the reality, the Guinea Born star has been sidelined by the coach, Jesse Marsch. According to the reports, he's not in the Leipzig coach plan at the moment. 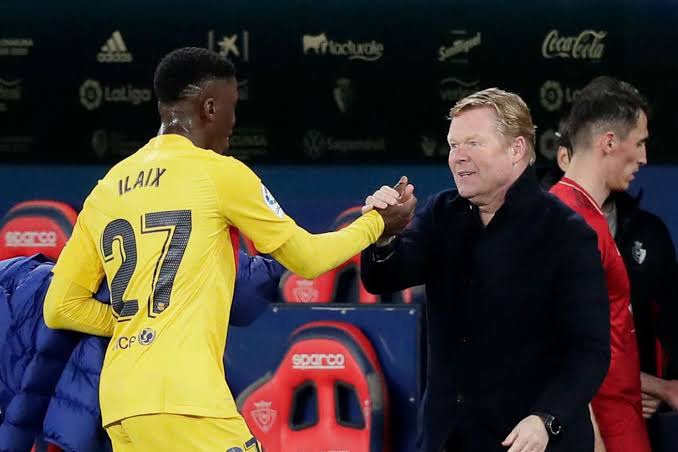 This painful occurrence is a reminder of what Ronald Koeman said about Ilaix Moriba after he was sold to RB Leipzig. According to the Barcelona coach, Moriba is too young to have valued more ahead of his career and what he should be focused is on how to get more playing time.

Koeman is spot on right here, Moriba prioritizing money over playing time is shocking. Playing at Barcelona gives you all the fame and fortune you need in football. It's a higher-level club where so many players are aspiring to be. Moriba has blown away the chances of getting recognition in his football career. Taking into account his history at the club, he had been in the academy since 2008. Been playing at the club since the age of five. You don't write off such history all in the pursuit of money. A solid and renowned footballing career can give a man ten times the worth of any amount of money. I hope Moriba has learned from this great mistake in his career, he might be lucky to get a transfer out of the club. Right now, it's difficult to see anyone rooting for him.