By Sulaimann (self media writer) | 1 month ago 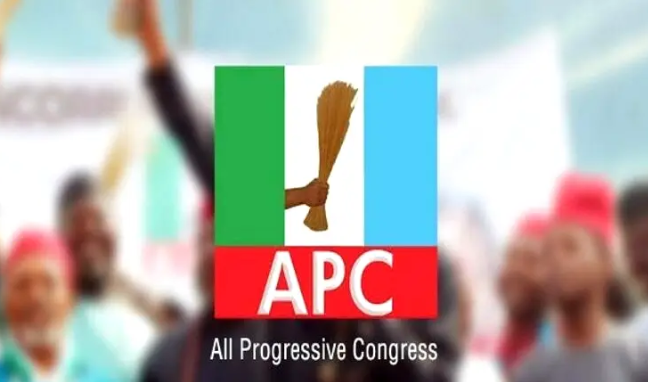 After the numerous primary elections held in the Northwest zone, the All Progressives Congress, APC Northwest said that no fewer than 30 complaints had been filed against the party.

In order to handle any legal matters within the party, the committee will make a similar trip to the remaining five political zones across the nation, according to Ahmed Usman El-Marzuq, the APC's national legal adviser, who made the announcement at a news conference in Kaduna.

The zonal Legal field operations committee met in Kaduna today, he claimed. Legal counsel from Kano, Kebbi, Kaduna, and Sokoto, as well as legal counsel from the national headquarters, were present.

The meeting's goal is to discuss legal concerns that have arisen as a result of the primary elections for state assemblies, governorships, the house of representatives, the senate, and the presidency.

"Petitions and concerns of grievances are typically received during such exercises. The law has established procedures for pursuing such complaints in the nation's courts.

El-Marzuq claimed that at this point, other parties and disgruntled party members will hire attorneys; as a result, the meeting's purpose was to plan ahead for the elections in 2023.

He said that the first meeting gave them a chance to learn how many lawsuits had been filed in the various courts, and that they had so far noted 30 cases in the Northwest zone.

The general elections next year won't be impacted by the cases, he claimed, even though some of them are coming from opposition parties. According to Vanguard report.

Content created and supplied by: Sulaimann (via Opera News )