By Mrliman (self media writer) | 5 days ago

According to a report by Daily Post, the Senate passed a new bill that amended some clauses in the Electoral bill, which included sections 52 and 87 on electronic transmission of results and nomination of candidates by political parties. Analysis of the new amendment shows that the Senate has finally relinquished the power for the electronic transmission of election results to the Independent National Electoral Commission (INEC). 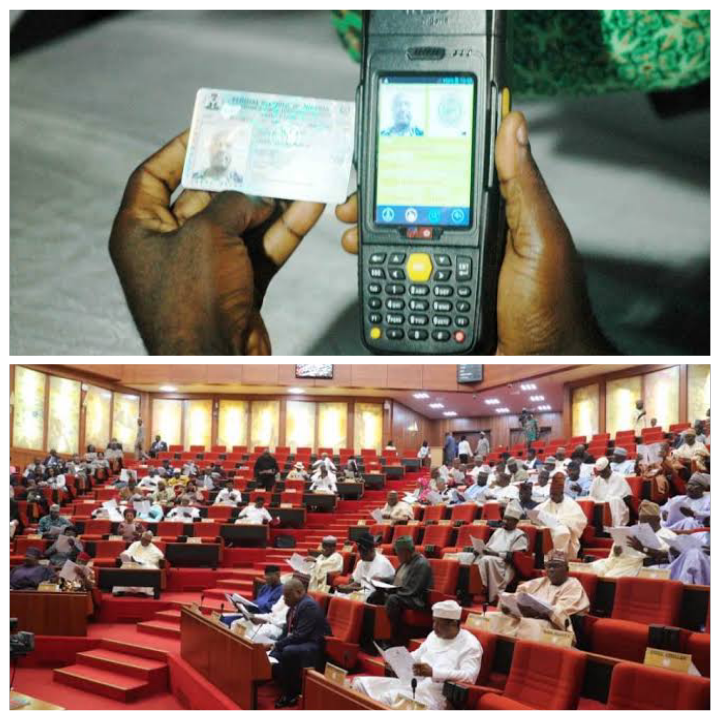 And as well amended the section which allows parties to hold either direct or indirect methods of conducting primaries. All political parties in Nigeria will now conduct their party primaries for aspirants to all elective positions using the direct primary method and will be monitored by INEC. It is no doubt that the use of electronic voting, where all party members can vote from wherever they are, will improve our democracy in Nigeria.

Direct primary is more democratic than the delegates system or indirect primaries, which is characterized by corruption, vote-buying, manipulation, and imposition of unpopular candidates, if people known as delegates collect bribes or are dollarized as it is popularly called in Nigeria, popular party candidates won't be selected. In Nigeria, the election has always been a major problem to national development. No one has the constitutional right to contest for an election under zero party. Therefore, political parties come into play by conducting pre-elections, known as a primary election with the sole aim of featuring candidates to meet up with others in the country's general election.

In the past, when indirect primaries were used by parties, only the party executives were allowed the right to participate in the process of choosing the party's candidate against the general election. Delegates were used to decide for the generality of the party and in such doing, candidates were elected based on who gives much (Dollarization). Giving the equal right to members of the party through direct primary, to equally vote for the right candidate makes the system free from corruption and places people's candidate on top to contest for, at the general election.