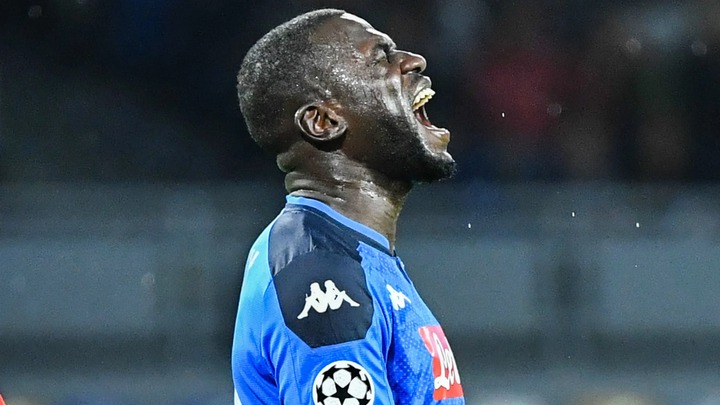 Kalidou Koulibaly, a defender for Senegal at the international level, has agreed to a four-year contract with Premier League team Chelsea from Serie A club Napoli.

Koulibaly declared, "I'm very thrilled to be here with this Chelsea club."

The Premier League has always been my dream league to play in, and it's a huge team in the globe. In 2016, Chelsea tried to snag me first, but we failed. I agreed when they approached me since they were very keen for me to join the Premier League and play for them.

When I talked to my close pals Edou (Mendy) and Jorginho, they helped me make a decision.

Koulibaly, who helped Senegal win the African Cup of Nations earlier this year, moved from Genk to Napoli in 2014 and played 317 times for the Italian team. In 2020, he won the Italian Cup championship.

Antonio Rudiger and Andreas Christensen, both free agents who left Stamford Bridge for Real Madrid and Barcelona, respectively, before his arrival at the club.

Koulibaly "is a natural leader and a strong character," according to a statement from Chelsea.

He joins the Blues in anticipation of the 2022–2023 season with the goal of fighting for local and international trophies.

Content created and supplied by: Ezekiel19 (via Opera News )