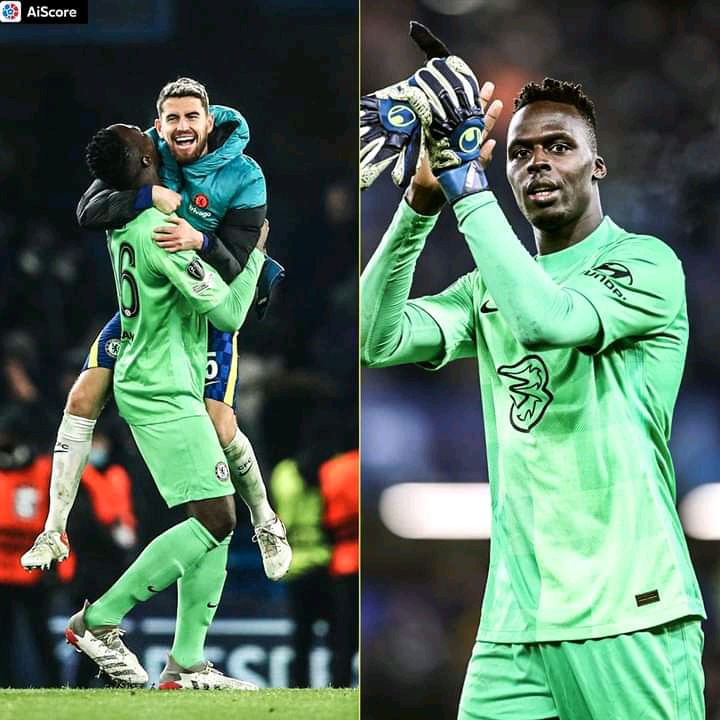 The Senegalese goalkeeper was at his brilliant best last night as Chelsea defeated Serie A club, Juventus, in their Champions League group game. The game which ended 4-0 in favor of Chelsea saw Mendy keep his fourth Clean sheets in the Champions League this season and, by so doing, setting a record that no goalkeeper has ever achieved in the history of the competition. 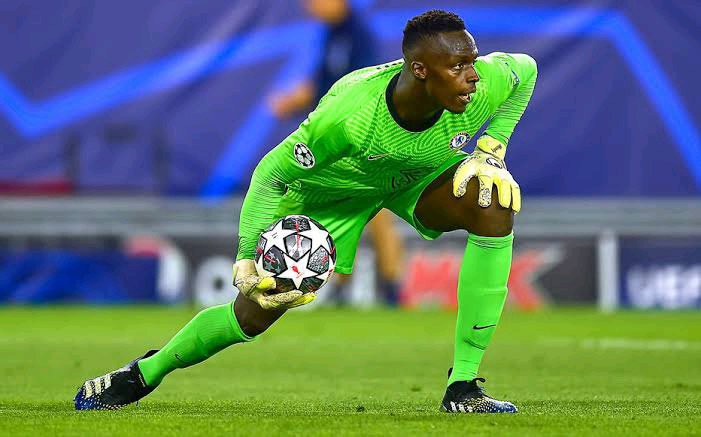 The 29 years old joined Chelsea in the summer of 2020/2021 season from French club, Rennes and helped the English club to a Champions League success in his debut season. He signed for the club under the tutelage of Chelsea legend, Frank Lampard, but it was under his successor, Thomas Tuchel that Mendy truly find form, shutting down opposition attacks with a Series of fine saves. 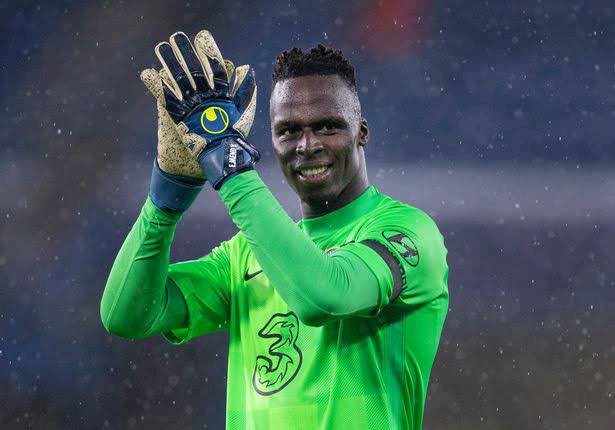 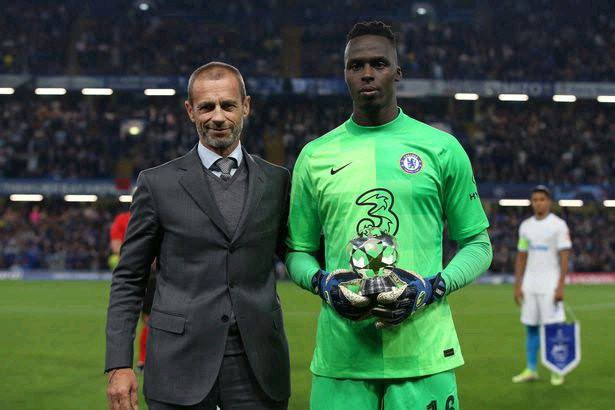 He achieved all these feats mentioned above by keeping nine clean sheets in just 12 games for Chelsea last season. This term also, Mendy and Chelsea have not rest on their laurels as they currently top their Champions League group and the Premier League table. Having featured in all of their Champions League games this season, the former Rennes goalkeeper has only conceded one goal in the Champions League this campaign, and that was away at Juventus.

By helping the Blues to a clean sheet against the Old Lady yesterday, it means Mendy has now kept 13 clean sheets in his 17 appearances in the European competition, becoming the first goalkeeper in the history of the UEFA Champions League to achieve such feat.

Although, Mendy still have a long way to go to be ranked among the best goalkeepers in Champions League history, but his performances in a very short time in the competition has been nothing but outstanding.