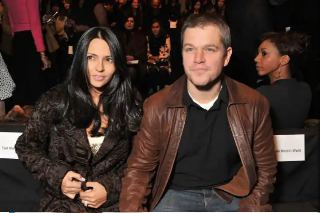 Damon had been shooting the movie Stuck On You in Miami, Florida, when he visited a local bar where Luciana Barroso was working behind the counter. They struck up a conversation, which led to a date, which led to a marriage. They’ve been together since 2005! This notorious ladies man swore off marriage after getting divorced at a young age. He stayed true to his word… until he met renowned attorney and human rights activist Amal Alamuddin. The couple wed in 2014. 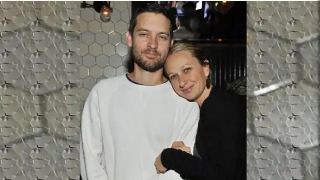 Jennifer Meyer, Maguire’s wife since 2007, has been a constant fixture in the star’s life. That’s why fans were shocked to learn that the couple filed for divorce in 2017. However, that was a year ago, and neither has tried to move forward with filing. Maybe there’s still hope that normal love can conquer all? 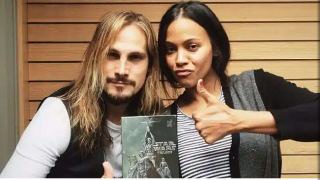 In 2013, Saldana married Marco Perego, and no one was surprised that she kept quiet about it. For Saldana, privacy is paramount. That’s why she doesn’t use any form of social media, and why she would rather be married to an average Joe—or in this case, an average Marco. 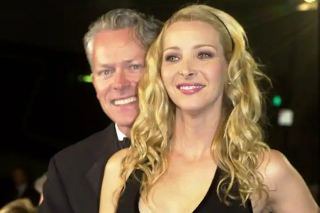 In 1995, this Friends star married her long-time boyfriend, Michael Stern, who was otherwise an outsider in the celebrity world. To Kudrow, it was more important to marry someone who knew her before she was famous than to bag a celebrity hottie spouse. Spears seemed to have learned her lesson about dating famous men after a rough breakup with Justin Timberlake. Unfortunately, her rebound marriage from 2004 to 2007 with Kevin Federline is widely rumored to have contributed to her mental breakdown in late 2007. When this stunning actress married Cash Warren in 2004, no one thought it could last. How could she be happy with a normal dude? It turns out that, 14 years later, they couldn’t be happier! Ah, the power of love. The really beautiful thing about Fallon’s marriage to Nancy Juvonen is that, while she’s not a household name, she’s still in the business as a film producer. Their shared background must contribute to their marriage lasting since 2007. 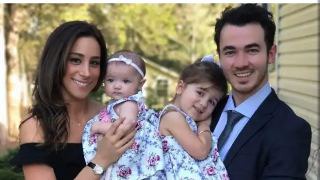 In 2009, Jonas stunned the world when he married Danielle Deleasa. Why all the shock and cause for concern? Because instead of marrying a celebrity, Jonas wed a hairdresser. Two kids and many years later, Jonas wouldn’t change his choice for all the world. 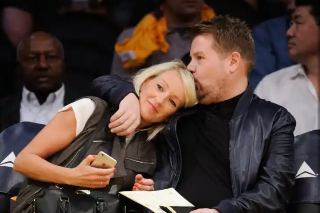 In 2012, when Julia Carey said “I do” to this British talk show host and comedian, she had no idea she would have to pack up her life and move from Great Britain to the U.S.A. Luckily, she was happy to do it!