Kwankwaso selected a weak VP for the 2023 Presidential Election-Adeyanju

By Imoleayo98 (self media writer) | 1 month ago 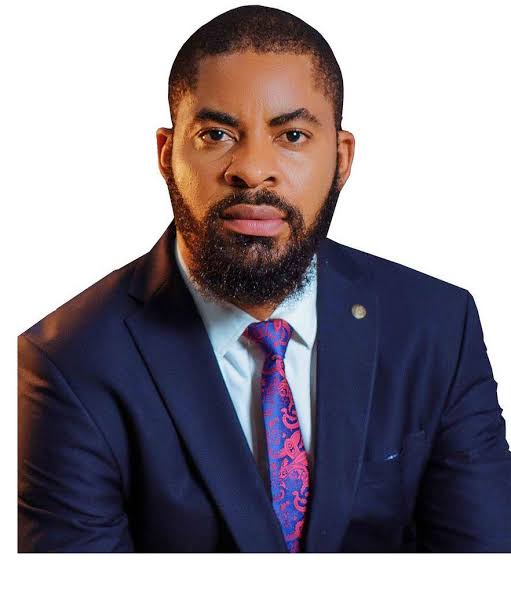 According to recent reports, Pastor Bishop Isaac Idahosa would serve as Rabiu Kwankwaso's running partner in the next election for president of Nigeria on behalf of the New Nigeria Peoples Party (NNPP).

On Thursday, the party made the announcement by posting a tweet with the following text: "Our VP Pastor Bishop Isaac Idahosa from Edo State."

Bishop Idahosa is the Senior Pastor of God First Ministry, also known as Illumination Assembly. He is originally from the state of Edo in Nigeria.

Lekki, which is located in Lagos State, is home to the church's administrative headquarters.

The failure of the NNPP to forge a coalition with the Labour Party presidential candidate, Peter Obi, led to the selection of Idahosa as Kwankwaso's running mate. Idahosa's selection came as a result of this failure.

During the course of the conversations, Kwankwaso and Obi had a disagreement about who should serve as a running mate for the other, which led to the subsequent split.

However, a sociopolitical activist by the name of Deji Adeyanju asserts that Kwankwaso made a poor choice in selecting Idahosa as his running partner.

In a tweet, Adeyanju expressed his belief that Idahosa would be unable to hand over his ward to Kwankwaso in the 2023 elections.

He emphasized that Kwankwaso had little chance of winning the presidential race in 2023.

Kwankwaso's VP candidate is very weak. His choice for vice president won't be able to get Ward for the ticket. "Kwankwaso will not prevail," he said on Twitter.