By OBJstyles (self media writer) | 14 days ago

Nollywood actor Chiwetalu Agu had an eventful day with soldiers in Onitsha, Anambra State on Thursday, October 7 after he was spotted wearing an outfit designed with the Biafran flag.

The Nigerian Army accused him of inciting support for the Indigenous People of Biafra IPOB, a proscribed separatist group.

The actor who is known in the movie industry for his comic roles told soldiers that his outfit wasn't in support of IPOB, but that it represented the rising sun. 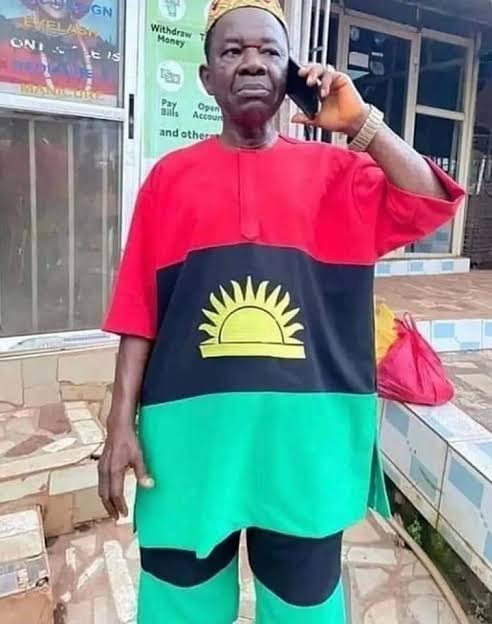 Chiwetalu Agu spent one night in the custody of the Nigerian Army before being released on Friday, October 8 following intervention by his colleagues in the movie industry. Below are three lessons to draw out from the incident.

1. Soldiers have strict orders to clamp down on IPOB supporters

One would think that someone of Chiwetalu Agu's status could not be brutalised and arrested for such offence as wearing an outfit designed with Biafran flag, but the actor wasn't spared.

Soldiers have been clamping down on IPOB members for a while in the south-east, but I think it has only became glaring to the general public that soldiers have strict orders to bring in anyone caught supporting IPOB. 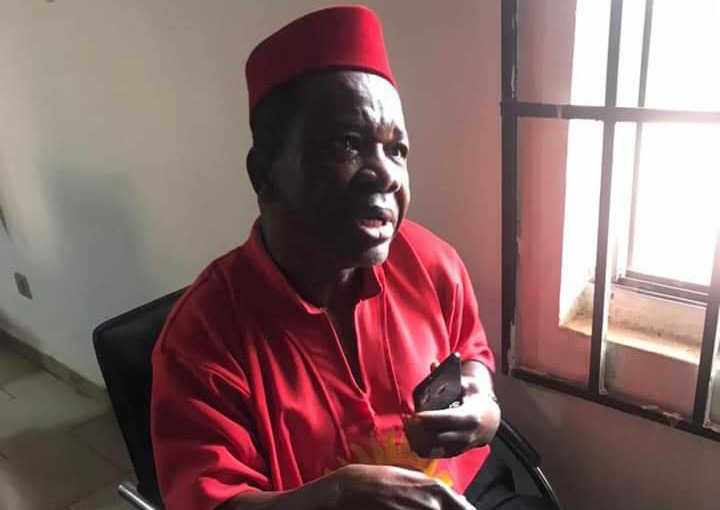 Some persons say Chiwetalu Agu may not necessarily be inciting support for IPOB, they say the actor was wearing an outfit made from Biafran flag, not IPOB flag. According to them, he could be supporting other separatist groups like the Movement for the Actualisation of Sovereign State of Biafra (MASSOB) which is not proscribed.

But it is ultimately difficult to separate the Biafran flag from IPOB because the group is the face of calls for an independent nation to be called Biafra.

2. Rich and famous always have a way

Another lesson to draw out from Chiwetalu Agu's encounter with soldiers is that the rich and famous always have a way out of trouble. 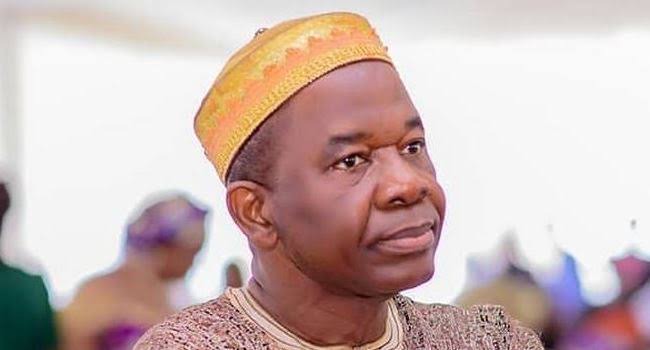 Chiwetalu Agu is highly popular and has friends in high places little wonder he did not spend more than one night in military custody. It is not a bad thing, afterall Chiwetalu earned it, but a less known man might not find it easy with the army if caught in similar circumstances.

3. Actors Guild stand by their own

The Actors Guild of Nigeria led by Emeka Rollas sprang to action as soon as they learnt of Chiwetalu Agu's ordeal in the hands of soldiers. 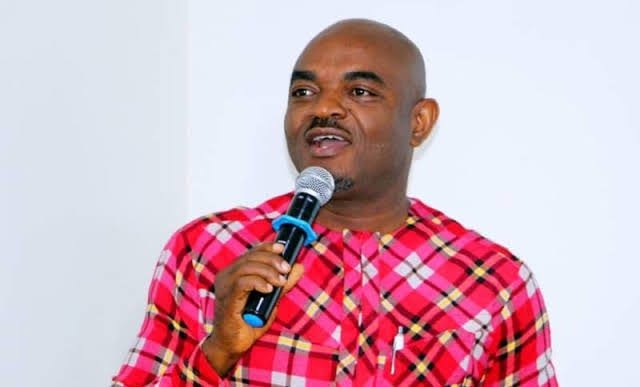 Chiwetalu Agu has them to thank for only spending one night in military detention.