By DBfitwrite (self media writer) | 20 days ago

The organizers of the Big Brother Naija shine ya eyes season had it's award presentation ceremony to award and present it's winner, Whitemoney his grand prize of 30 million cash, Innoson car, a house by revolution plus properties and other consolation prizes. 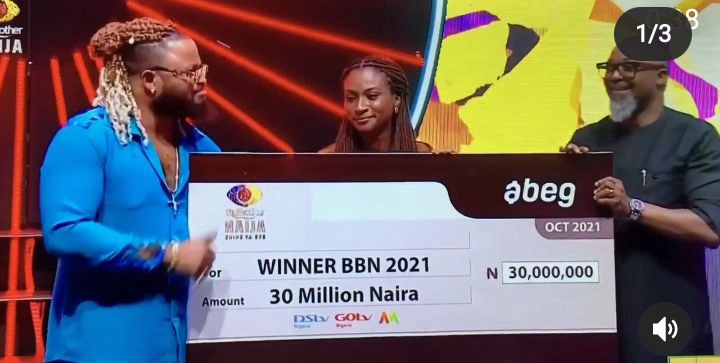 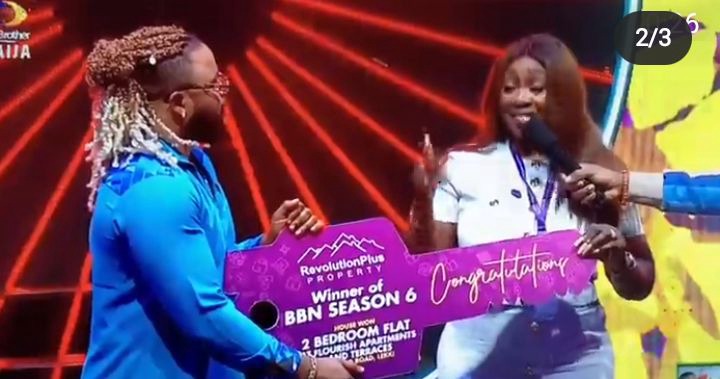 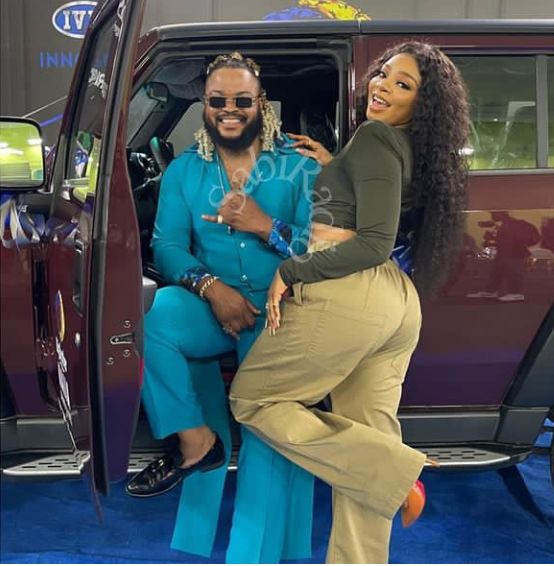 During this award presentation ceremony, Whitemoney revealed some things he would do first with the grand prizes and how he felt during the ceremony. 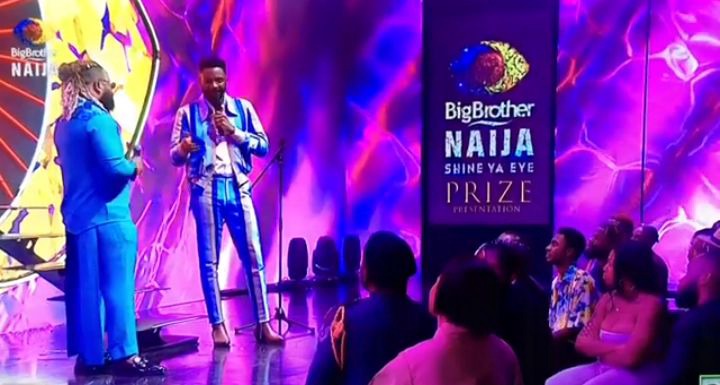 2. He also revealed that he would take Niyi, his fellow housemate with him on a vacation with his all expense laid trip abroad which is part of the prize he got for winning the show. This surprised many, as people thought he would take Queen instead. 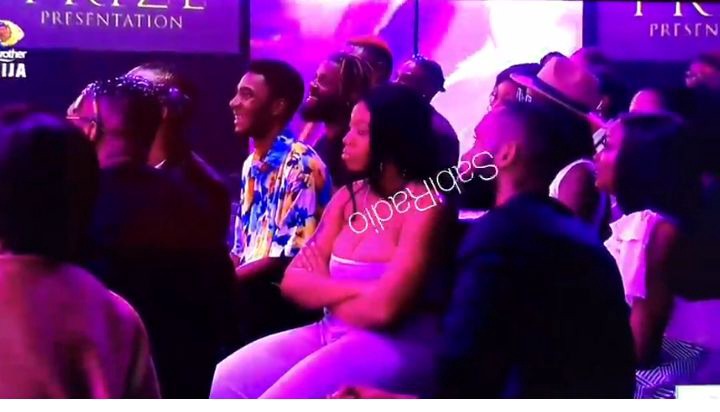 3. Whitemoney also stated that he is happy to see his daughter, Nini and every of his fellow housemates.

4. When asked who he is not happy to see, he revealed that he was not happy to see sad faces. His statement was not to anyone on particular but it seems it was directed at Angel who was putting on a sad face during Whitemoney's award presentation. 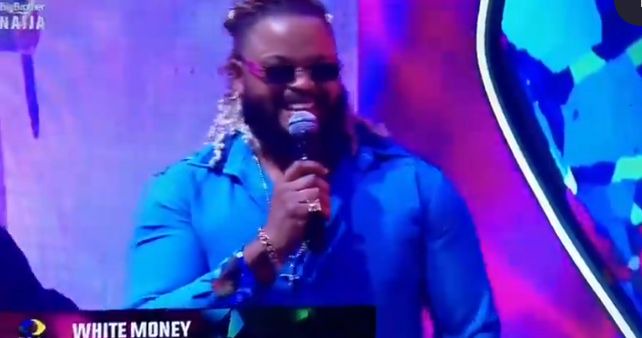 5. Whitemoney further revealed that he would focus more on his music career which he started years ago and he would go into importation and exportation business. 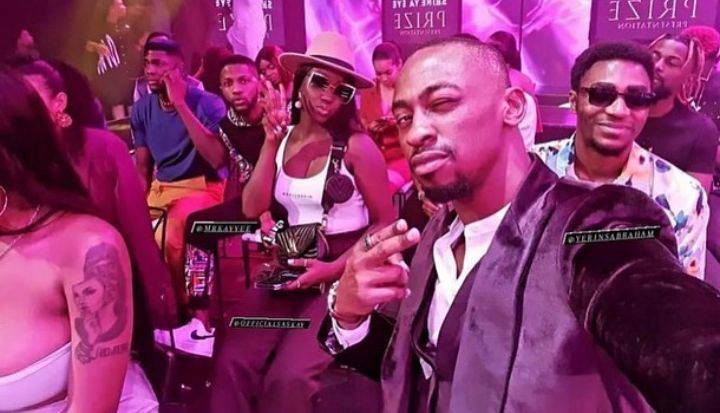 Whitemoney's statements and composure during this award presentation ceremony shows that despite winning the big brother naija shine ya eyes season, he still remained his true joyous self and showcased an attitude of humility which was seen during his time in the house as a housemate. 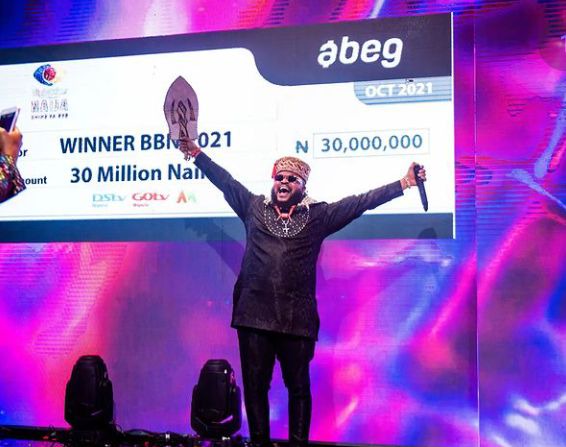