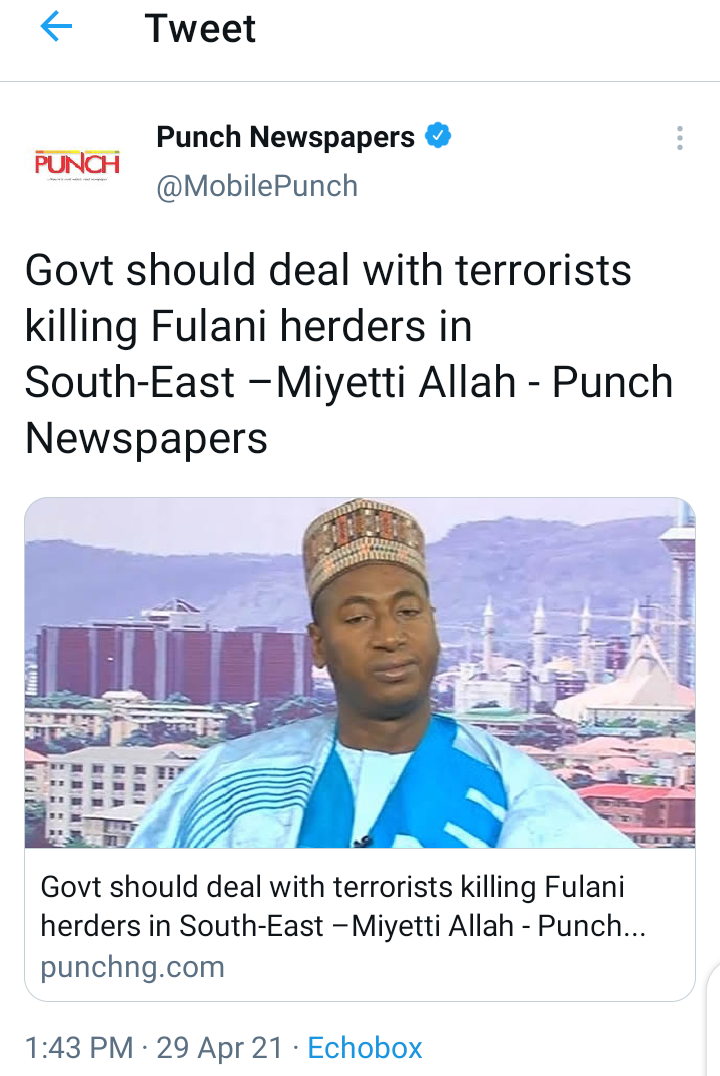 One of the umbrella bodies of herdsmen in Nigeria, the Miyetti Allah Kautal Hore, has urged security agencies to deal with “terrorists killing” Fulani herders in the South-East.

Spokesman for the group, Saleh Alhassan, spoke on Thursday in an exclusive interview with The PUNCH.

He was reacting to the killing of one of the commanders of Indigenous People of Biafra gunned down by security operatives last Saturday.

But speaking with The PUNCH on Thursday, the Miyetti Allah spokesman lauded the security agencies, adding that they should “intensify efforts” in dealing with all terrorist elements in the country. 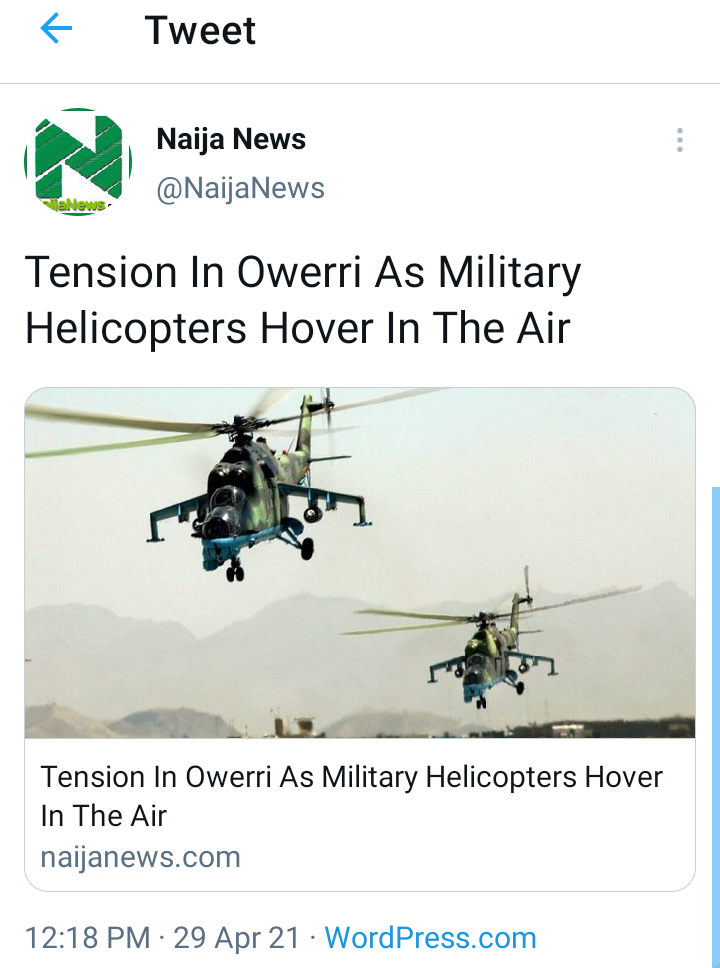 Two military helicopters have been reportedly sighted hovering around in the air in Owerri, Imo State capital.

The development has raised tension among residents in the state who revealed that the military has laid serious siege at all nooks and crannies of the state capital with firearms, Naija News reports.

Recall that Imo has in the last few days witnessed unprecedented attacks from unknown gunmen, a disturbing event that led to the killing of many lives and destruction of properties. The state governor, Hope Uzodinma was not left behind as the gunmen also attacked his house in Omuma. 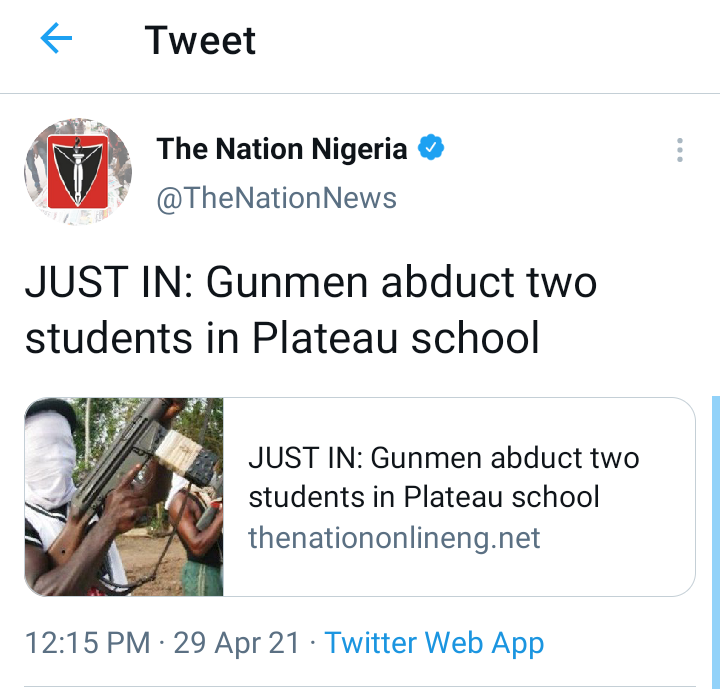 The school, a few kilometers away from the Yakubu Gowon International Airport Haipang, was attacked on Wednesday night by the gunmen.

An eye witness told The Nation the gunmen attempted to kidnap dozens of students who were asleep.

Some of the students however noticed strange moves and quickly alerted security agencies who responded swiftly, forcing the attackers to flee with two of their colleague. 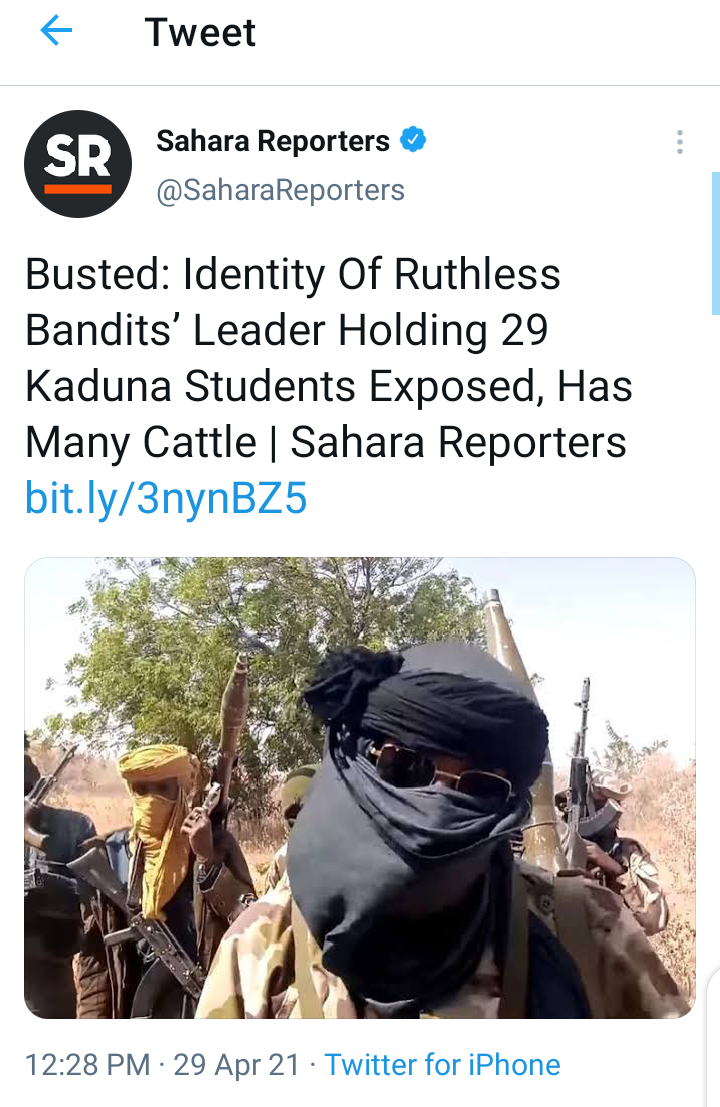 A wanted and notorious bandits’ leader, Buderi Isiya, has been revealed as the leader of the gang holding 29 students abducted from the Federal College of Forestry Mechanisation, Afaka, Kaduna State, among many other victims in the state.

Isiya, according to intelligence sources, is in his late 20s, but has a large contingent of fighters and great herds of cattle across Kaduna State.

It was learnt that despite coordinating several kidnapping operations, Isiya has managed to remain evasive because of the sophisticated and deadly weapons his gang possesses, making him hard to reach. 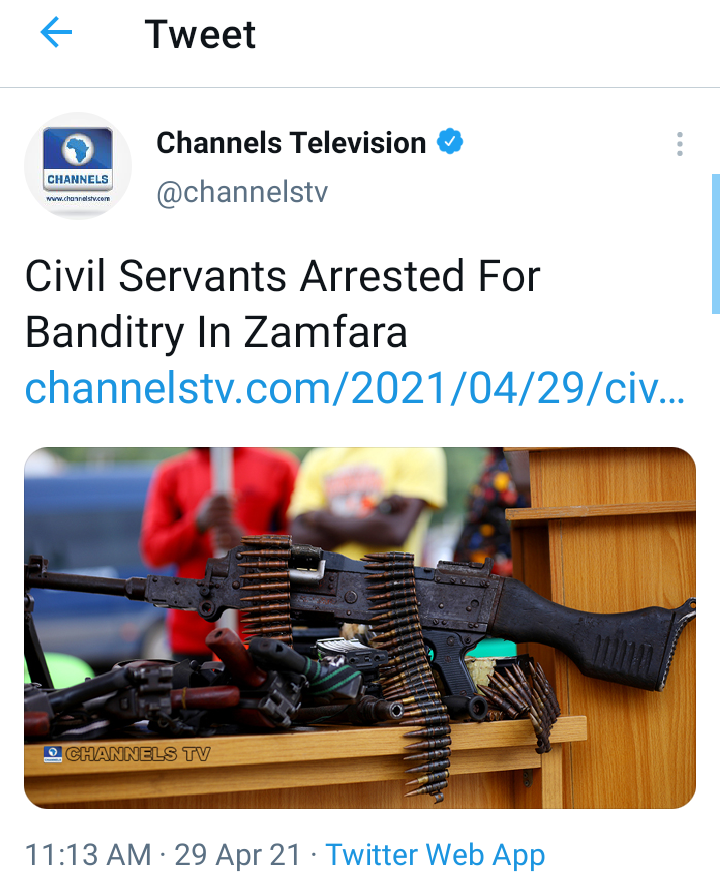 Some civil servants have been arrested for banditry in Zamfara, according to the State Government.

The North-West state is one of the regions worst affected by banditry in the country.

According to a statment signed by the State Commissioner for Information, Ibrahim Magaji Dosara on Wednesday, the civil servants were among 35 suspects apprehended in Gusau, the state capital. 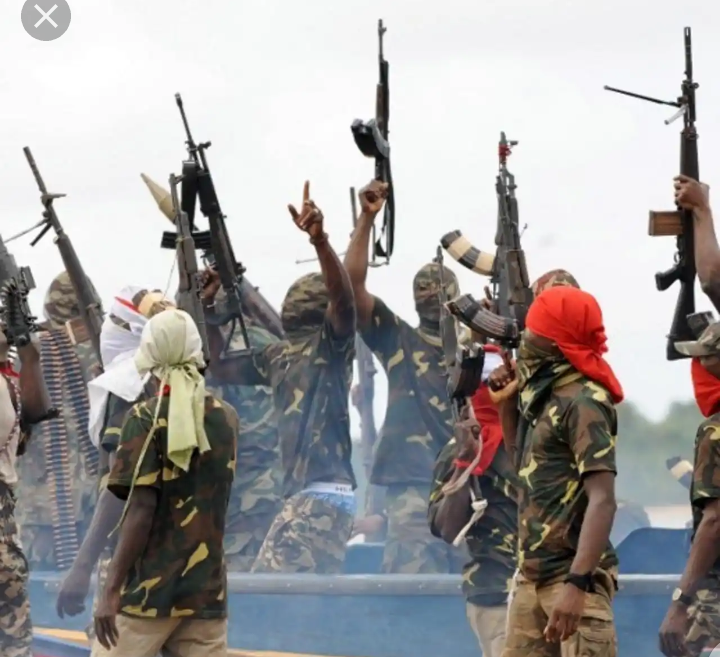