Manchester United's performance hasn't been impressive lately, and they are willing to strengthen their squad in January when the winter transfer window opens. 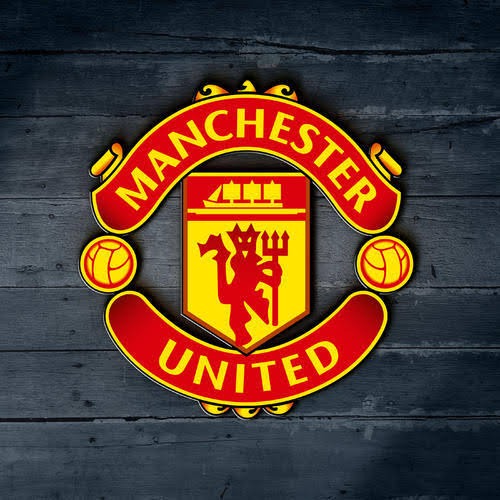 The Red Devils have been a long-term admirer of a 24-year old European attacker as he was linked with a loan move to Old Trafford in October 2020, but FC Barcelona blocks the deal.

However, Manchester United has rekindled their interest in the 24-year old Frenchman, as revealed by Mundo Deportivo.

According to Mundo Deportivo, Manchester United want to convince Ousmane Dembele to snub FC Barcelona's new deal and join them for free.

Ousmane Dembele has been at Camp Nou since 2017 and his deal is expected to terminate at the end of this season, which means he will be able to negotiate with other clubs from January.

However, FC Barcelona are not willing to let him leave as they place a high priority on renewing his deal. 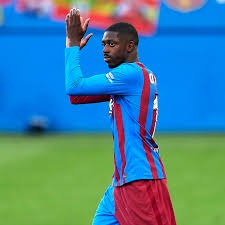 In other news, Manchester United lost their last match to Watford this evening, after a 4-1 defeat at Vincrage road stadium.