It's sometimes preferable to be a hero at one club than to risk becoming simply another player somewhere else in football. While playing for a big club has its advantages, becoming a legend at a smaller club is probably just as appealing. Eden Hazard as an example. Success at the club level can lead to national team prominence, which might satisfy the competitive desires of some players, regardless of their relative stature. Here are several players that had the opportunity to improve their careers at another club but opted to stay as the big fish at their current club, garnering hero status in the process. 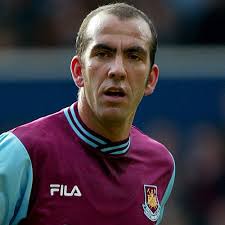 After brief stints with Celtic and Sheffield Wednesday, the eccentric Di Canio earned his reputation at West Ham, with his passionate demeanor and ability to execute jaw-dropping feats of brilliance endearing him to the Iron's fans. His brilliance drew the attention of the division's top clubs, with Sir Alex Ferguson failing in his attempt to sign him to Manchester United in 2001. Instead, the Italian chose to stay at Upton Park, cementing his reputation as an iconic figure in East London. Having rejected the chance to move to Old Trafford and missing out on a whole host of silverware under Ferguson’s guidance, Di Canio remained at West Ham for a further 18 months until the Hammers relegation in 2003, spending a season with Charlton before returning to his native Italy in 2004. 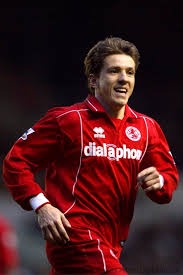 Following three separate spells on Teesside, the diminutive Brazilian is regarded as one of Middlesbrough's greatest players. During his time in the Premier League, the diminutive Brazilian brought a touch of class to the North East. Many would assume that the playmaker's talents would be unsuited to English football, but he prospered after being convinced to join Bryan Robson's ill-fated but ambitious endeavor. 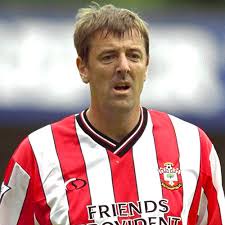 Le Tissier was one of the most technically gifted forwards of his generation. The former English footballer was well known for his long-range goals and his efficiency at taking penalty kicks. Surprisingly despite his more than decent goal-scoring record and terrific skills, he never played for a big club. Matt was content to spend his entire career at English club Southampton FC. Le Tissier is also one of the best footballers who never won a trophy 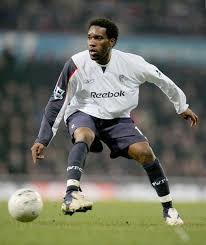 From Enugu to Istanbul to Paris to Bolton. Okocha’s career path is certainly varied. An enigmatic attacking midfielder does not sound like a Sam Allardyce kind of player, and yet it worked so, so well.Okocha acted as a mentor to Ronaldinho at PSG, such was his flair, but he thrived under Allardyce, who labelled the Nigerian as the club’s greatest ever player. He undoubtedly could have left for a bigger club during his time in Lancashire – but a legend among fans and with the freedom to do more or less what he wanted on the pitch, who can blame him for staying put? 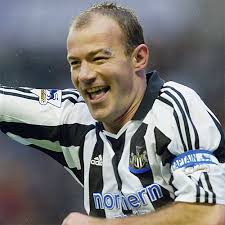 During his peak, the former England and Newcastle captain was one of the most prolific goal scorers. The retired English footballer's career lasted the late 1980s to the mid-2000s, and he was a feared and regarded goal scorer. Despite his outstanding goal-scoring abilities, Shearer was never able to play for a major league club. In the early stages of his career, Alan played for Southampton and Blackburn, with the latter winning the English Premier League. The EPL's all-time leading goalscorer had the opportunity to join Manchester United, but instead chose to return to his boyhood club Newcastle United, where he remained for the rest of his career. 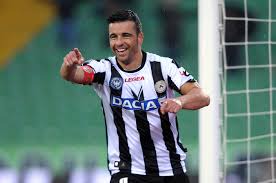 “There’s no player quite like Di Natale for cultural impact,” wrote Daniel Storey on a player who did not make his top-flight debut until the age of 25, before becoming Udinese’s greatest ever goalscorer. It was a choice of life for me,” is Di Natale’s explanation for his loyalty to Udinese. I feel so good here in Udinese, and the president’s family have always made me feel like I was one of them. Some things are worth more than money. 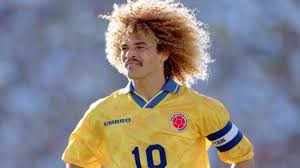 Carlos Valderrama is one of the most recognizable and legendary players in football history. Valderrama was one of the most fascinating and imaginative players during an age recognized for inventiveness and excitement, thanks to his tightly curled, bleached golden mass of hair. Valderrama, who possesses some of the fastest feet in football, would surprise his opponents and fans with his dribbling ability and use of shielding. His ball retention abilities were legendary, and he was able to create passes that other players would never consider. Valderrama's work with the Colombian National Team at the 1990 and 1994 World Cups was remarkable, but his legacy on Major League Soccer is truly enormous as one of the icons of the league's infant stages. Few players have been as influential on North American soccer as Carlos Valderrama has been 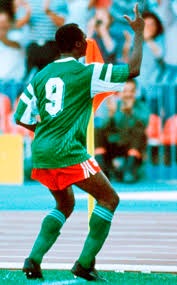 Roger Milla's influence on football goes far beyond the field. He is responsible for one of the sport's most memorable and important events. Milla rose through the Cameroonian professional levels to play for clubs such as Valenciennes, Monaco, Bastia, and Saint-Etienne in France. The prolific striker scored 442 goals for club and country, twice winning the Coupe de France and twice winning the African Nations Cup. Milla is perhaps best known for his goal celebration in the 1990 World Cup in Italy, where he ran to the corner flag and began dancing around it. Four years later, he returned to represent Cameroon in the 1994 World Cup in the United States, where he became the oldest player to represent his country, a record that stood until 2014.