Nigerian Biggest Artist, Davido has been added to the National Public Radio as a Guest. 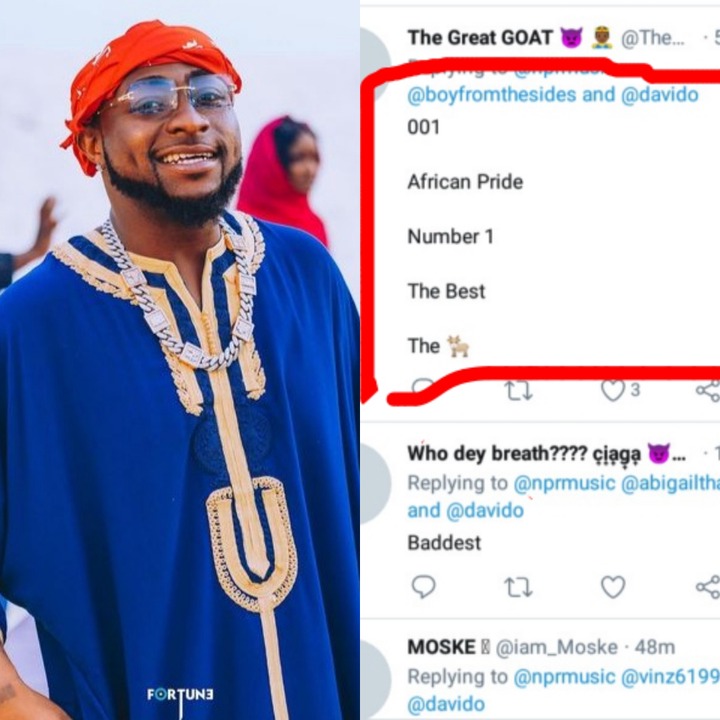 This was disclosed to everyone in a tweet from the NPR which got a lot of Reactions on Twitter. NPR is the acronym for National Public Radio, is an American privately and publicly funded media Organization based in Washington,D.C.

The National Public Radio was established in 1971 and its operation is non- profit oriented.

The invited Nigerian Artist, Davido over as a Quest on Black History Month x Tiny Desk Line up.

David Adeleke Adedeji better known as Davido is a Nigerian singer and songwriter who was born 21st November,1992 in Atlanta, Georgia,U.S.A. 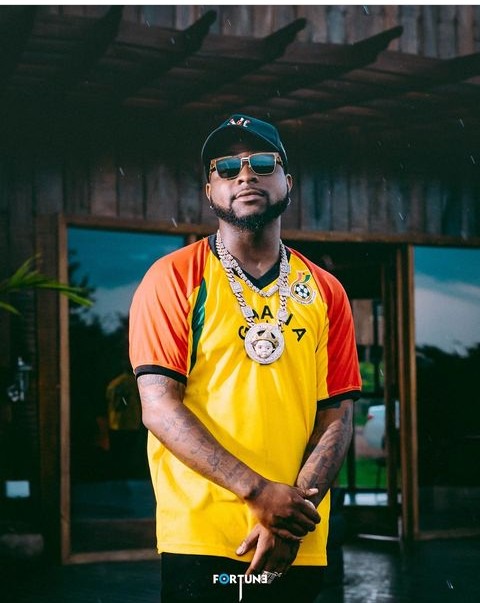 He is the youngest of five siblings and his father's second-born son who attended The British International School in Lagos and at the she of 16,he moved to Alabama,U.S.A to study Business Administration at Oakwood University. 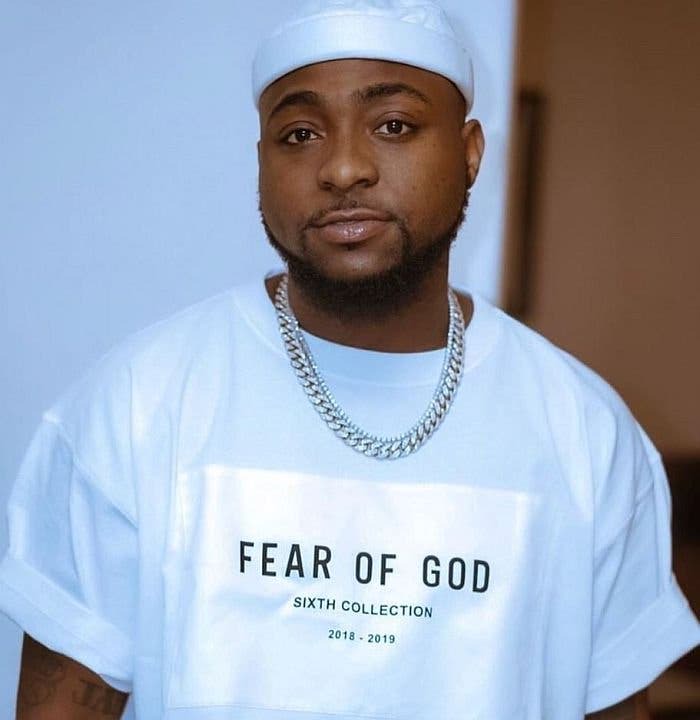 He started his musical Career while he was in school and due to his passion for music,he dropped from Oakwood University and relocated to London where he worked on his vocals. 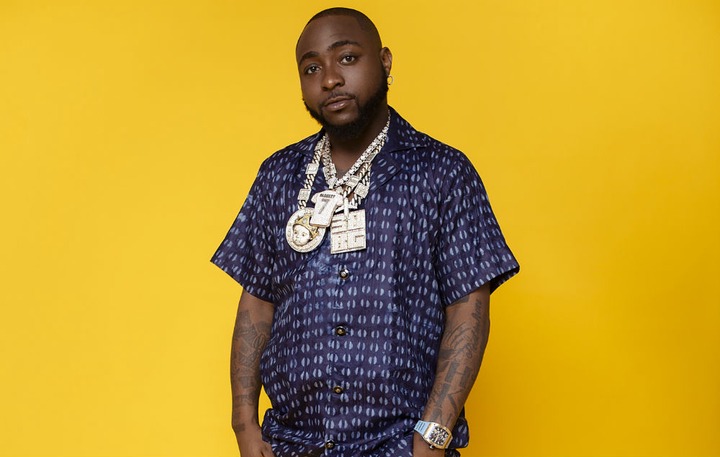 He rose to stardom after releasing "dami duro" in 2012 and he has been dropping hit songs. 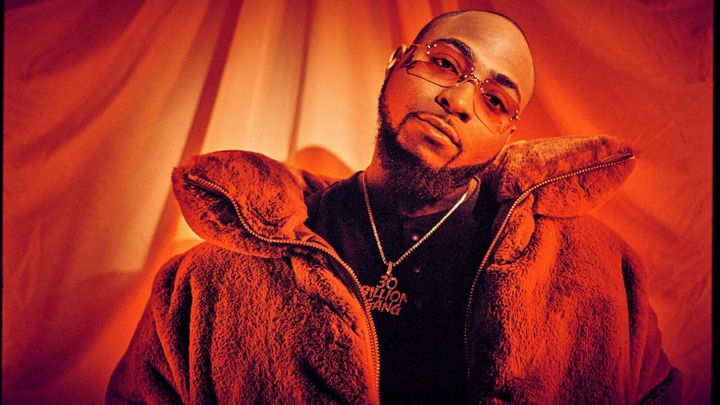 Davido has been added to the NPR Music's Black History Month and this was disclosed in their tweet:

"This just in: We're excited to announce that Davido (@davido) has been added to the NPR Music's Black History Month x Tiny Desk Line up! #bhmxtdc". 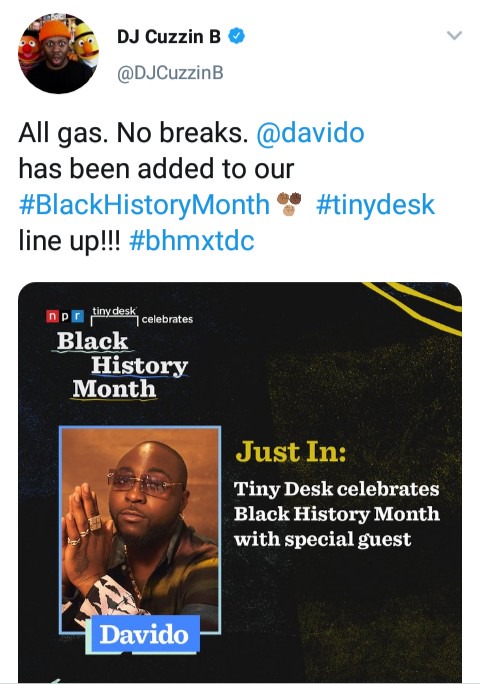 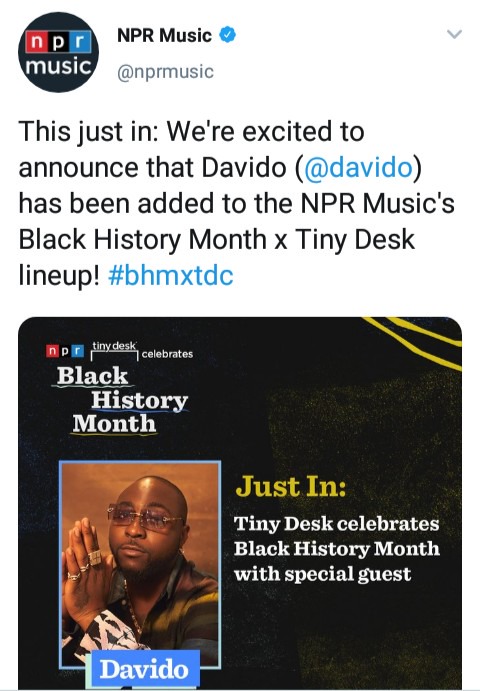 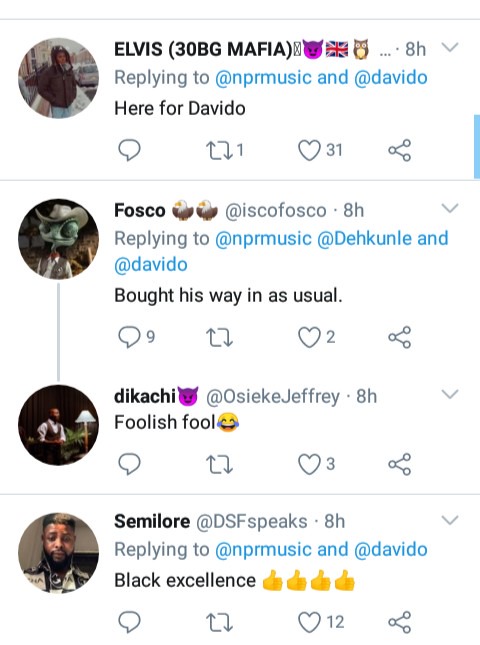 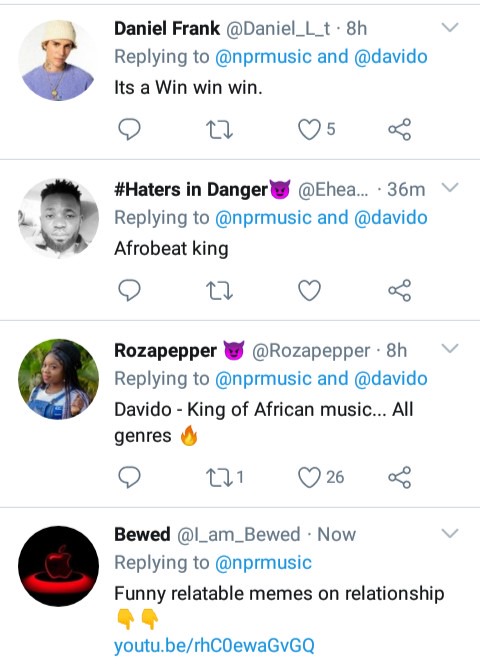 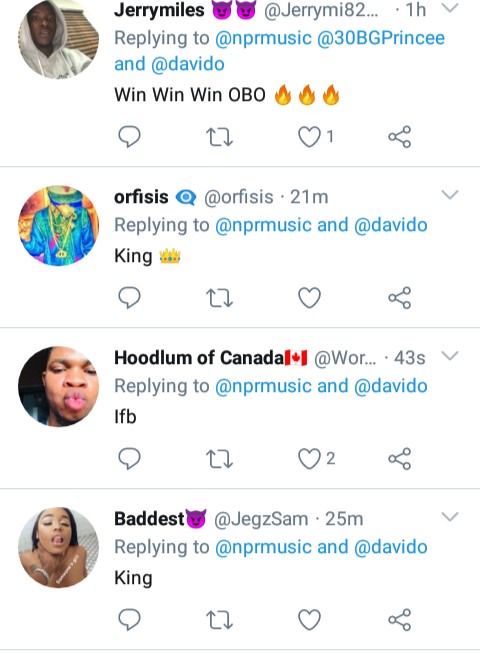 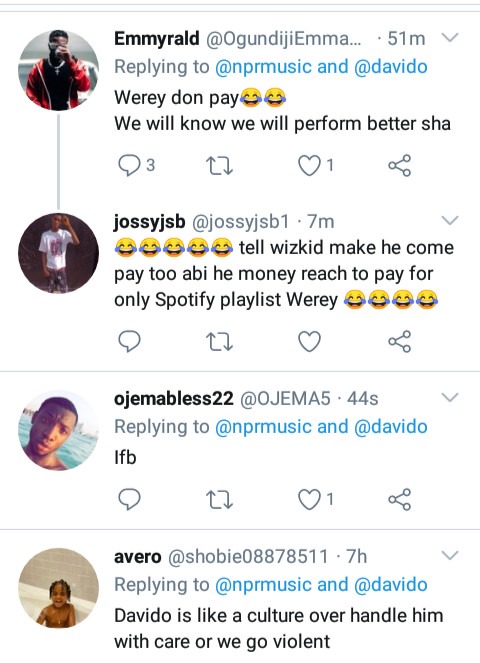 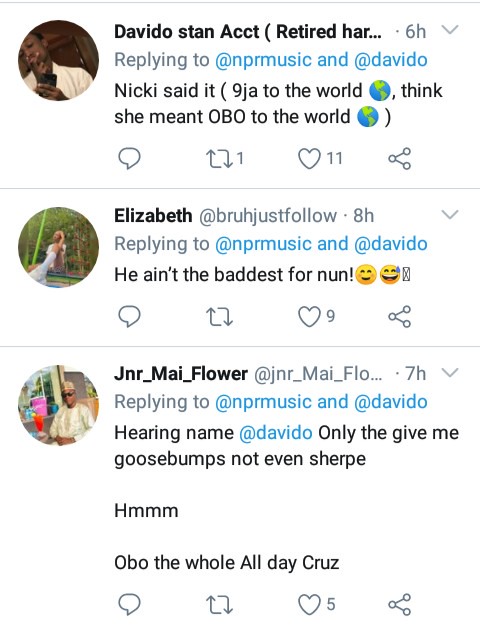 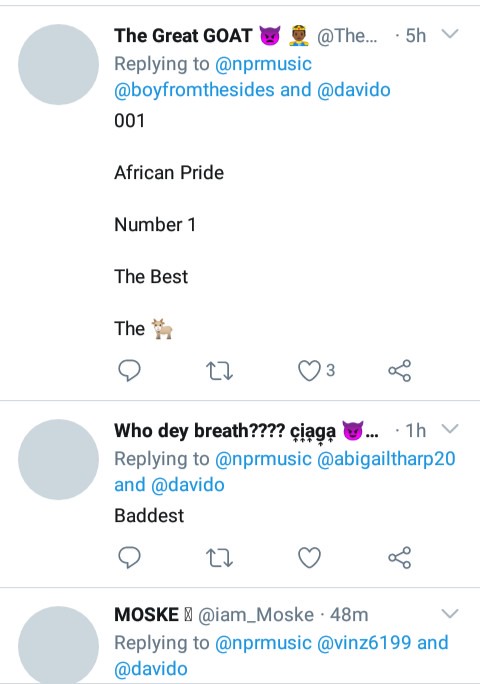 lanre hassan major general nscdc news phyno ft flavour vibe voa hausa news
Opera News is a free to use platform and the views and opinions expressed herein are solely those of the author and do not represent, reflect or express the views of Opera News. Any/all written content and images displayed are provided by the blogger/author, appear herein as submitted by the blogger/author and are unedited by Opera News. Opera News does not consent to nor does it condone the posting of any content that violates the rights (including the copyrights) of any third party, nor content that may malign, inter alia, any religion, ethnic group, organization, gender, company, or individual. Opera News furthermore does not condone the use of our platform for the purposes encouraging/endorsing hate speech, violation of human rights and/or utterances of a defamatory nature. If the content contained herein violates any of your rights, including those of copyright, and/or violates any the above mentioned factors, you are requested to immediately notify us using via the following email address operanews-external(at)opera.com and/or report the article using the available reporting functionality built into our Platform