By AllNewsAfrica (self meida writer) | 1 months

I did not know much about my Miyetti Allah, until some few weeks ago when there was a serious conflict between some Yoruba indigenes and hausa visitors in Oyo state. I am pretty convinced, that many people may still also find it strange what Miyetti Allah is all about, who they are, and what they do. Do not worry yourself, this article has gotten you covered. 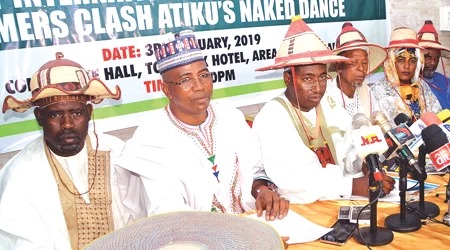 Miyetti Allah is the short form of Miyetti Allah Cattle Breeders Association of Nigeria (MACBAN). It literally means that this group oversees the general activities and well-being of many cattle herders and their cattle. Since most these herders are majorly fulanis, then they are majorly concerned with the promotion of the welfare of the fulani pastoralists in the country. 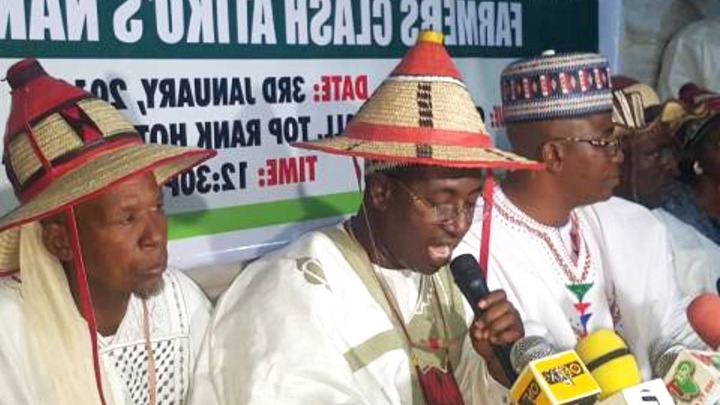 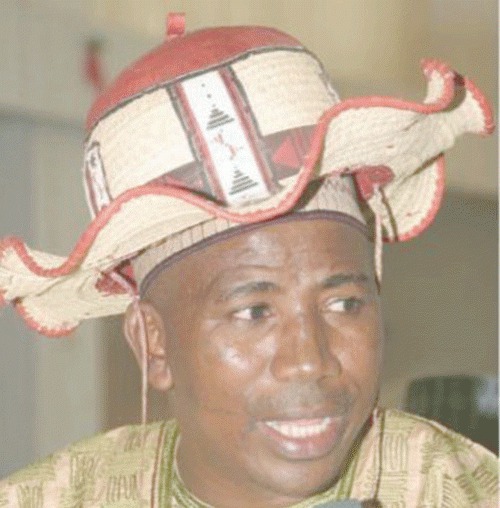 This corporate organisation was founded back in the early 1970s, and the group's headquarter is situated in Kaduna.

Shockingly, I never knew this group had so much influence not until I saw the pictures below. 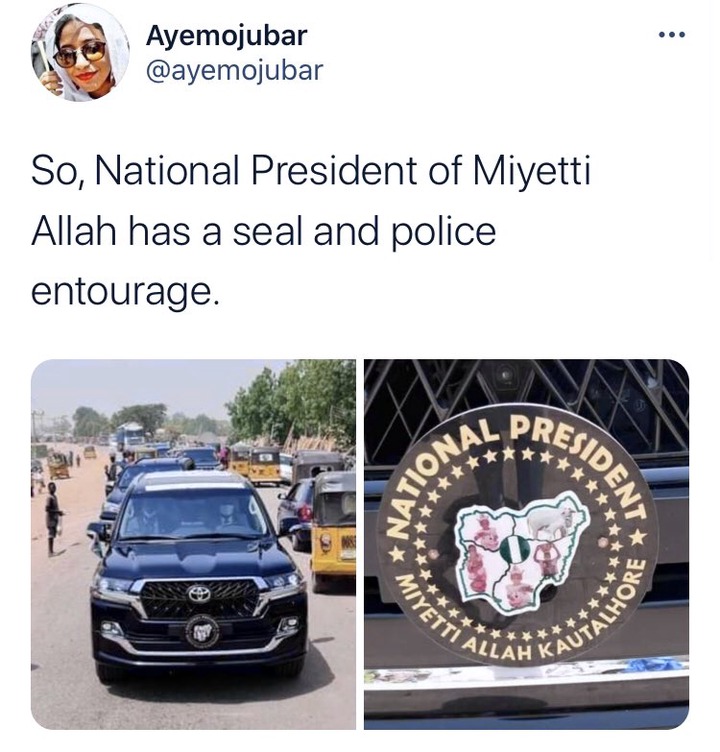 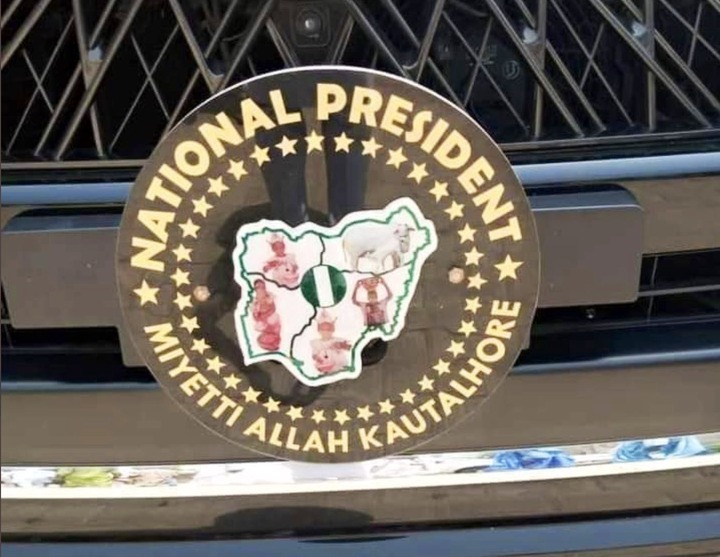 The national president of the group is known as Bello Abdullah bodejo. You must have really been seeing him on your news reports and other forms of reports. And as you can see above, this man has a Nigerian seal specially for his position, the very first I would be seeing in the country. The only people I used to believe are entitled to own and use seals in Nigeria, are the president and the governors of the country.

In fact, the only and widely recognised seal in Nigeria, is the seal of the president of the Federal Republic of Nigeria, and it is the official symbol of the Nigerian president.

Why am I surprised seeing the president of Miyetti Allah using one?

Before this time, I used to think the association was being poorly funded, and that they lack some really sophisticated grooming as an association, I never thought I was having an erroneous thought. It also became really interesting after I also got to know that the president of this group, has a police entourage, who are always protecting him during his trips.

See the entourage below. 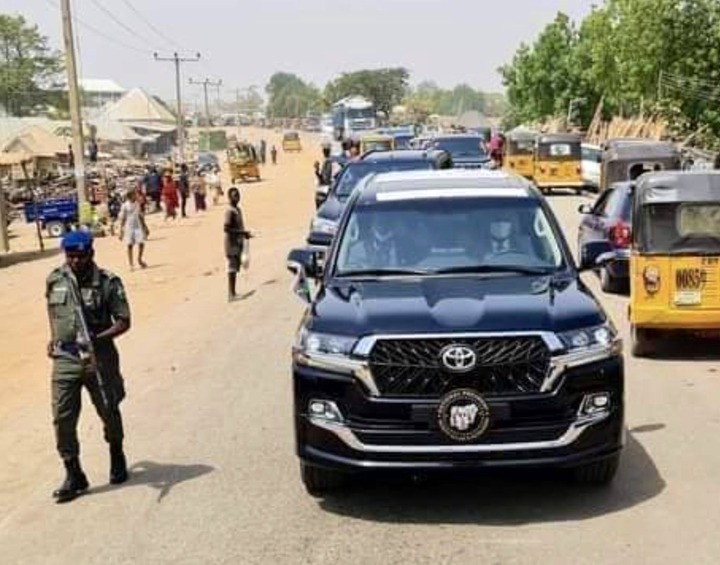 Miyetti Allah is a big Group, and they are being massively funded as opposed to what I used to believe. The Fulanis are not really poor, we are only having wrong thoughts at the other side.