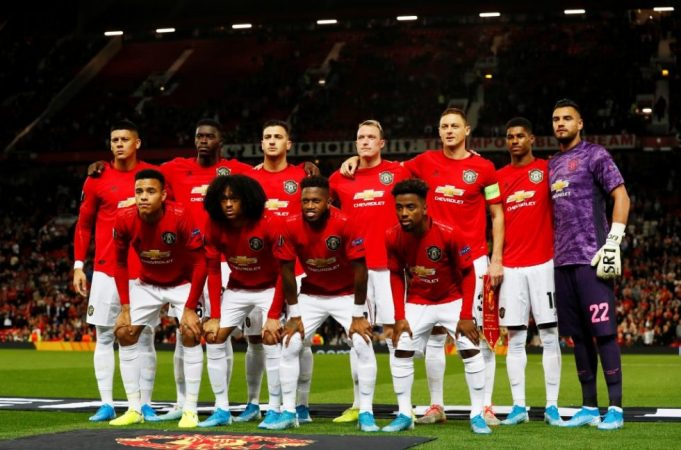 Here is the expected starting XI for Manchester United today: 4-2-3-1

In goal, we can expect De Gea to continue. In the back four, he should be playing Fosu-Mensah at left-back. There is also Aaron Wan Bissaka who is brilliant and could play at right wing-back.

There are two defenders out of which one should be Harry Maguire. The other can be Victor Lindelof making up the numbers.

During Paul Pogba’s absence, a player who really took up the mantle was Scott McTominay, the young Scottish midfielder, who will most likely be paired in the midfield next to Pogba now in the upcoming fixture.

Either Anthony Martial who has been impressive this season will upfront or Bruno Fernandes. However, who will take the penalty? Our guess is Anthony Martial.

The Red Devils are at their best when playing counter-attacking football against the top six sides. Don’t rule them out completely. West Ham’s form has been not so favorable this season, but these are the last few matches and they might fight back.

For the Sunday FA Cup semi-final against Chelsea, Ole Gunnar had made five changes to the squad – where we saw Eric Bailly, Brandon Williams, Matic, Fred, and Daniel James coming in. However, he could have maybe spared those changes because Chelsea ending up winning 1-3.

We’re expecting Ole to maybe switch back to an older lineup for the West Ham match. Luke Shaw is expected to return for this fixture after suffering an ankle injury during the match with Southampton. Eric Bailly, however, will definitely miss the match, after injuring his head with Harry Maguire on Sunday.

As for West Ham, defender Ryan Fredericks is probably out for this match and his return to the field, in general, is unknown, but there’s again no telling.

Tonight’s match is the 143rd meeting between Manchester United and West Ham. The Red Devils have dominated 66 of the games while Blues have won 45 and the other 31 ended as draws.