The 2021/2022 Premier League campaign started 2 months ago. Some players have scored over five goals for the respective team after matchday 7. The race for the English Premier League golden boot will continue after the international break. 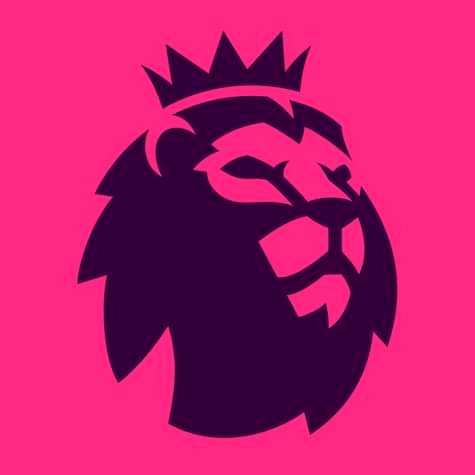 Salah is jointly at the top of the top goalscorers table with Jamie Vardy with 6 goals each.

The West Ham United striker Michail Anthonio has already scored 4 goals in 6 games for West Ham United in the Premier League this season. He is third in the EPL top goalscorers table.

Maupay has scored 4 goals for Brighton this season.

Lukaku has scored 3 goals in Premier League 7 matches for Chelsea this season.