Former Real Madrid and Tottenham attacking midfielder, Rafael Van Der Vaart, has verbally attacked Manchester United captain and center back, Harry Maguire. He called him a derogatory name and said he does not understand how Manchester United were willing to spend so heavily on him, revealing that there are many younger amateur defenders in Netherlands that play better than the Englishman. The 28 year-old may have come under heavy criticisms following his shambolic performance for Manchester United, but then is it right for a former footballer turned analyst to verbally attack another player in such a disrespectful manner?. 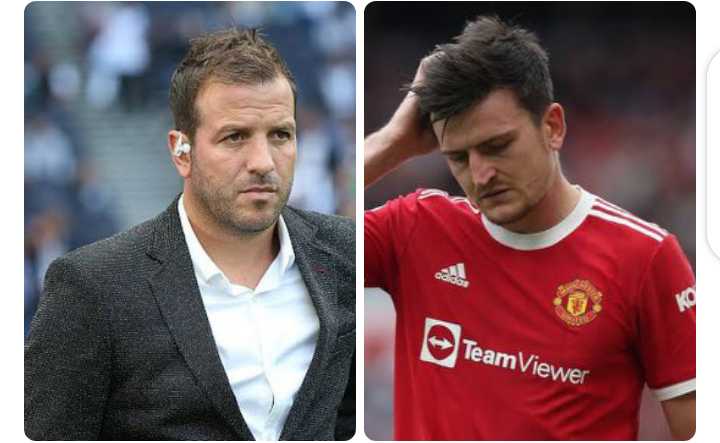 Harry Maguire has times without number shared his displeasure with the situation of things at the club and he never fails to apologise whenever he is wrong. The 28 year-old has not been entirely shambolic on the pitch, he is one of the very few center-backs that score goals and even contributes assists. He may have made some costly mistakes but he never fails to put in his best for club. 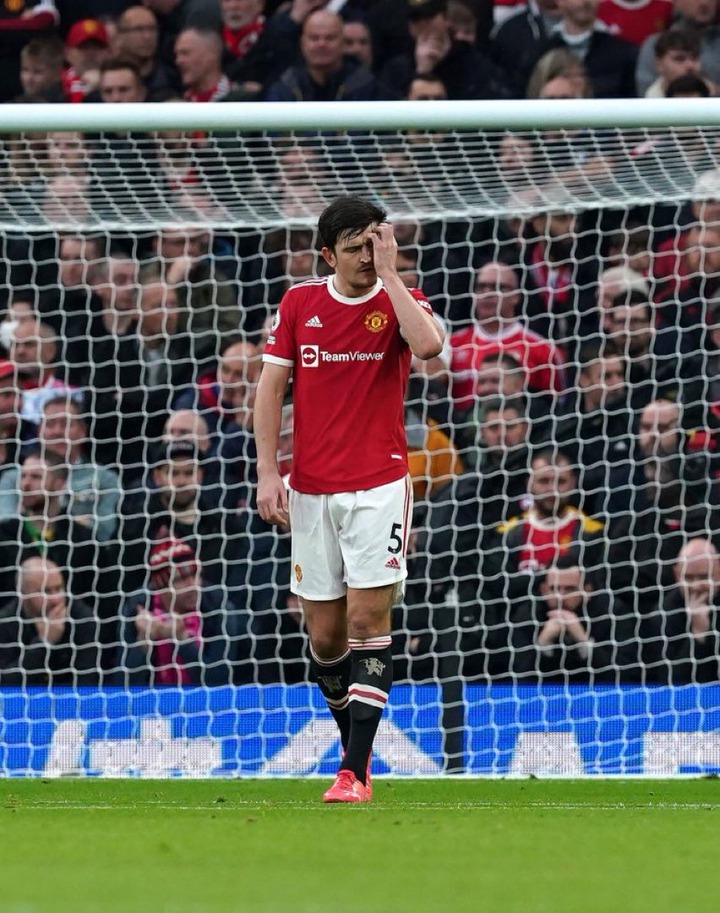 With the appointment of Ralf Rangnick as interim manager by Manchester United, one regular starter that is most susceptible to being ousted is Harry Maguire. The German talks a lot about concentration, pace of the game and avoiding individual mental errors, realistically one player that does not have these qualities is the Englishman. 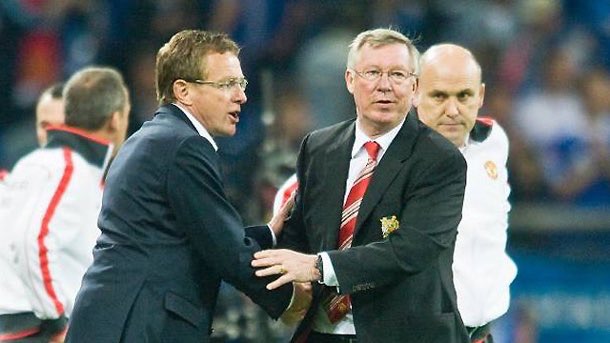