By speakerphone (self media writer) | 17 days ago

Months ago, the five South-East Governors formed the Ebube Agu Security Outfit to help work with other security outfits in the fight against terrorism and tackle internal insecurity in the region. The formation of Ebube Agu Security Outfit came after the SouthWest Governors formed Amotekun Security, which helped in reducing the rate of insecurity being experienced in the region.

Unfortunately, as things are going in the southeast region, the Ebube Agu Security outfit seems to have outlived its usefulness and should be scrapped and a more advanced security unit that can effectively tackle these unknown gunmen in the region be formed. 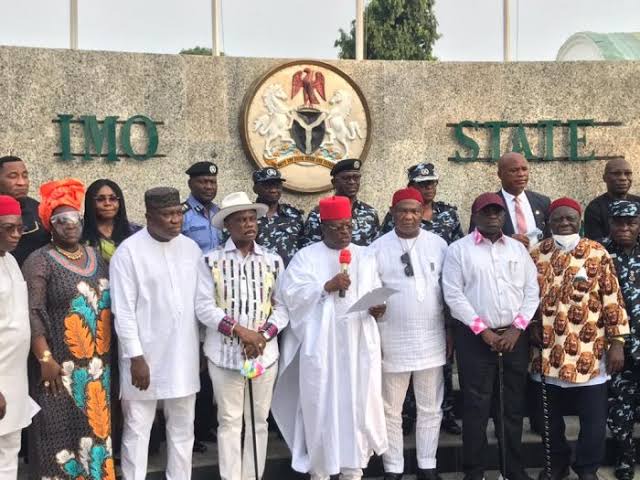 The Amotekun Security outfit has reportedly experienced many successful operations in the Southwest region as many hoodlums and gunmen have been arrested by this unit and the rate of gunmen's attacks and killings has been reduced, but Ebube Agu Security, which was formed to assist other security operatives in securing the lives and properties of the residents of the southeast, has not reportedly achieved the desired success as expected.

Over the last few weeks, many high-profiled people have been killed in broad daylight by unknown gunmen, and Ebube Agu Security, being a community security watch who are expected to be familiar with almost everyone in their locality, has been unable to fish out those perpetrating evil and get them arrested. 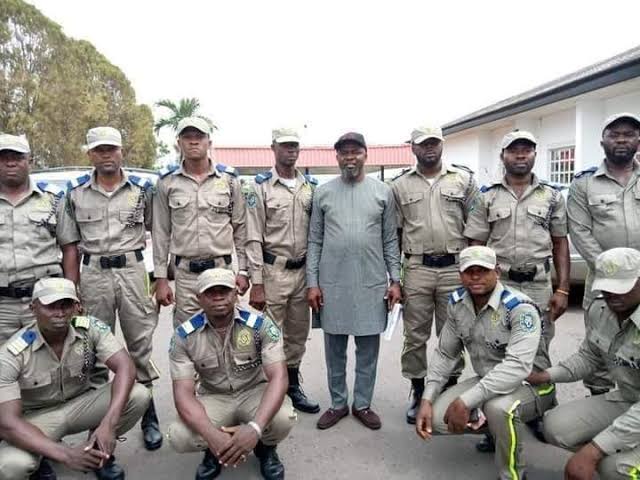 IPOB, an outlawed group, declared a sit-at-home order with some of their men going about enforcing the order by molesting residents and destroying the properties of those who do not obey their order, yet the Ebube Agu Security outfit is unable to put an end to their menace.

One of the most recent is the death of Dr Chike Akunyili, who was murdered in cold blood in broad daylight. What is the function of the Ebube Agu Security outfit when gunmen are having their way in broad daylight?

What is your take on the Ebube Agu Security outfit? Share your view.