By KingCj4me (self media writer) | 6 days ago

The Plateau State Police Command has reacted to a statement credited to Human Rights Writers Association of Nigeria, (HURIWA), urging them to always confirm every information regarding the Plateau Police from the Command's headquarters in Jos.

The Police made the call yesterday when a story published by Opera News with the headline: "Killings: HURIWA Slams Police For Faulting Courageous Plateau Vigilantes", had suggested that the Police in Plateau said vigilante did not consult the Command before killing bandits in Wase Local Government Area of the State.

Reacting, the Plateau Police Public Relation Officer, DSP Alfred Alabo, said the Command did not in any way issue a statement condemning killing of bandits or otherwise.

Alabo maintained that the Command only reacted to the Killing of 18 persons in Wase in a clash between bandits and Vigilante as reported by some news media.

He said the Command reacted to the report saying: “The attack by the bandits or killings in the Wase community was not reported to the Police. So, we are not aware of any killings in the community but we are investigating to ascertain whether it actually happened or not“.

"This was the only response we have made on this issue. Before we can fault Vigilante for killing we must first of all confirm the incident. So we did not know where HURIWA got their information from", he said.

Also, the Spokesman for the Special Task Force (STF), in charge of maintaining and restoring peace in Plateau, Major Ishaku Takwa, had also said no incidence of clash between bandits and Vigilante is known to the Task Force.

Takwa was quoted to have said: "The command was yet to be briefed on the matter and we have deployed our soldiers to the area and information at our disposal showed that no death of bandits or vigilantes were found on the ground. And since there is no evidence or fact, we cannot confirm anything.”

However, Alabo cautioned bloggers to always do due diligence before rushing to publish any story, as fake information is also a crisis trigger. 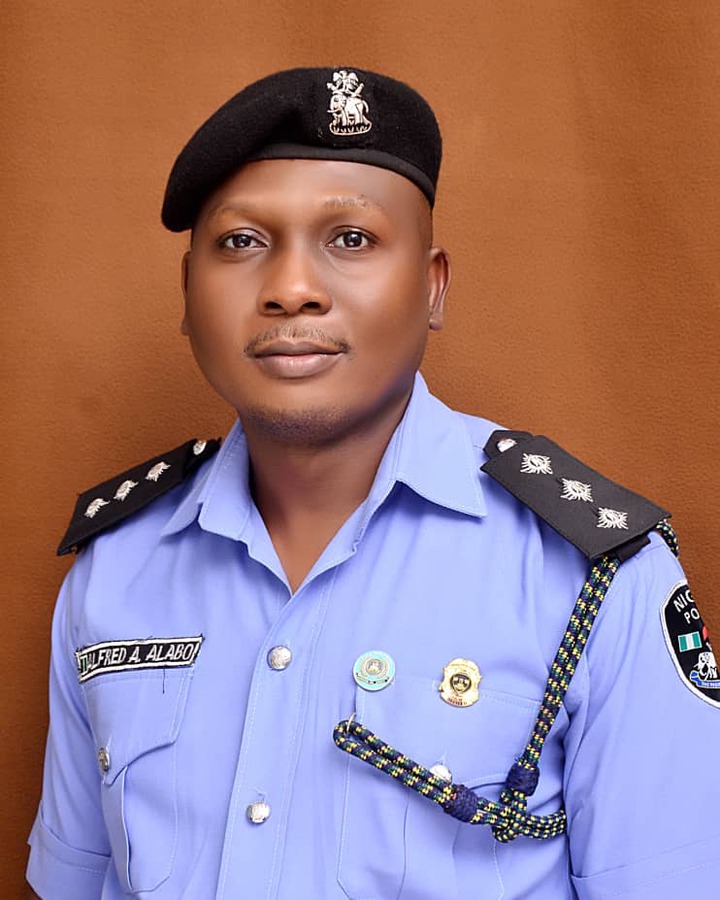 Content created and supplied by: KingCj4me (via Opera News )