Nigeria 0-1 CAR: Three Players That Should Take Responsibility Of The Defeat Against The CAR

By Enecheojo (self media writer) | 8 days ago 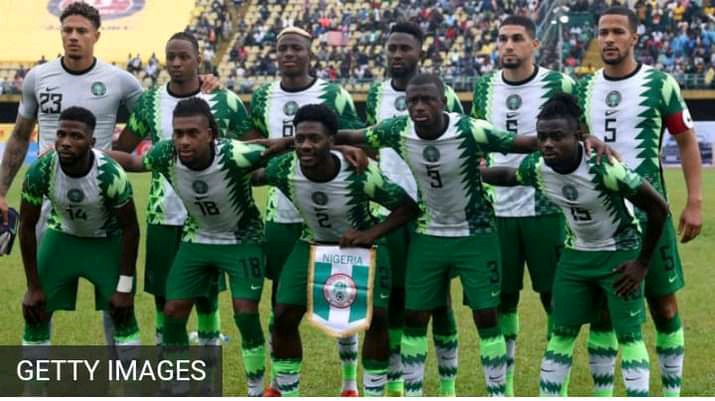 Prior to the game that was decided at the mainbowl of the Teslim Balogun Stadium in Lagos, Nigerians expected the Super Eagles to pick the maximum point against the Central African Republic who were considered to be a minnow. However, that was not meant to be as Karl Namganda netted the only goal of the game to hand the visitors the victory. 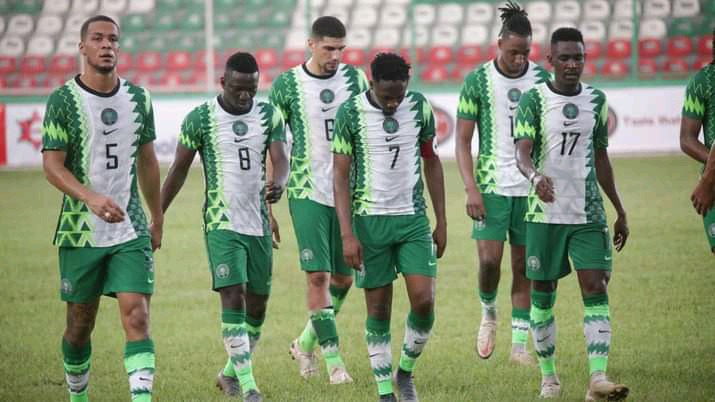 Meanwhile, we would be looking at three players whose contributions in the game left much to be desired. The players should also accept responsibility for the team's failure today.

His contribution in the game was not effective throughout the duration he was played. The score line would have been different if he was able to do more in launching attack from his wing. 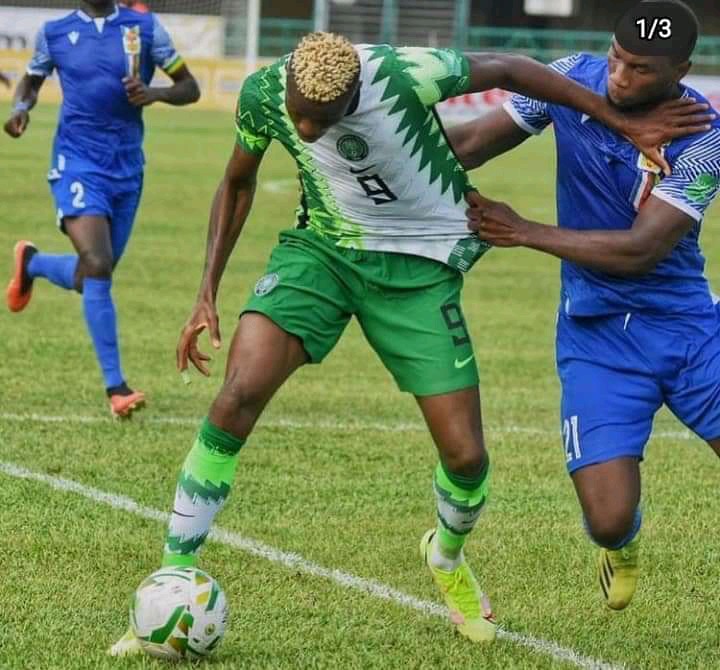 Though Osimhen was able to make one or two attempts at goal but he ought to have done more than he did. He failed to utilize the little chances he got from the game.

Aribo was barely visible during the game. The player couldn't make use of the passes that were supplied to him by Ejuke.