Over the years we have witnessed so many great footballers grace the beautiful game. It is evident from their achievements, trophies and honours.

When you think about midfielders and attackers, you would probably imagine goals and assists. A major indication that a footballer is playing well is usually measured by the number of goals they have scored, and assists they have delivered. 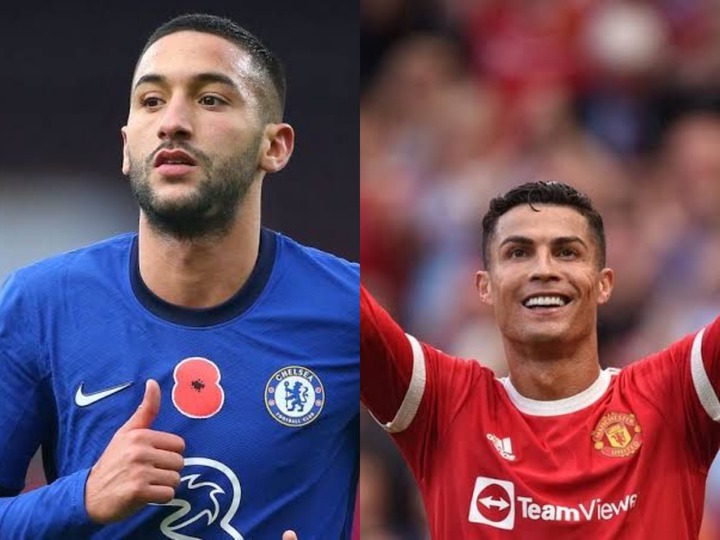 So with that being said, here are 5 football players who have scored at least 20+ goals and have given 20+ assists in a season. 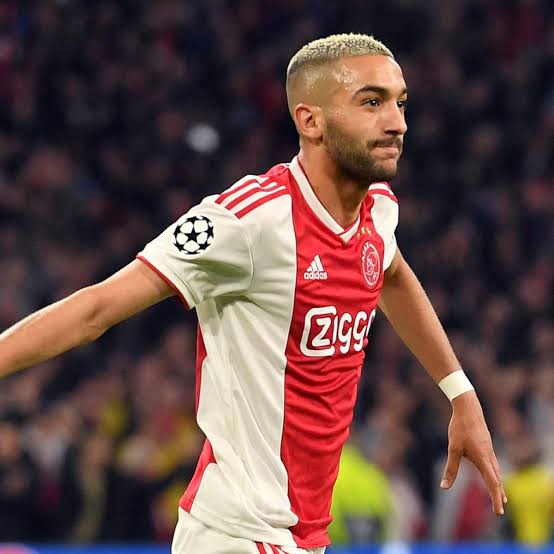 Seeing Ziyech in this list might be surprising because he hasn't been playing to his fullest potential at Chelsea.

The attacking midfielder is a very creative player who also has an eye for goal. His impressive performance while at Ajax drove Chelsea to sign him even before that season ended.

Hakim Ziyech scored 21 goals and gave another 24 assists for Ajax in the 2018/19 season. It was a season to remember as Ajax reached the Champions League semi-final. 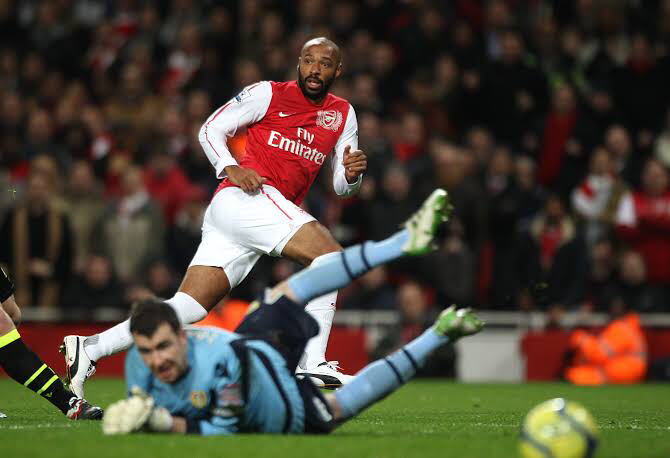 Thierry Henry is now retired and serving as Roberto Martinez's assistant in the Belgian national team. The French man was very instrumental to Arsenal's successes in the early 2000’s.

Under Arsene Wenger, Henry played the best football of his career. The 2002/03 season was a particular highlight as he scored 32 goals and made 28 assists for his teammates. 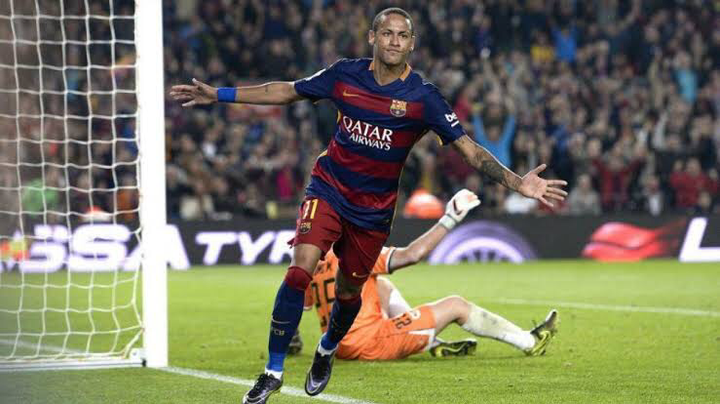 Brazilian International, Neymar is undoubtedly one of football’s most talented and technical players. Once considered as the heir to Messi’s throne at Barcelona, Neymar moved away from the club to try as establish himself as the best.

Neymar scored 20 goals and gave 26 assists in the 2016/17 season while at Barcelona. Till date, that number has been his best output in terms of have 20+ goals and assists in a season. The GOAT himself. This list will not be complete without the legendary playmaker and goalscorer. If anyone can score and assist 20+ times in a season, it has to be Lionel Messi. 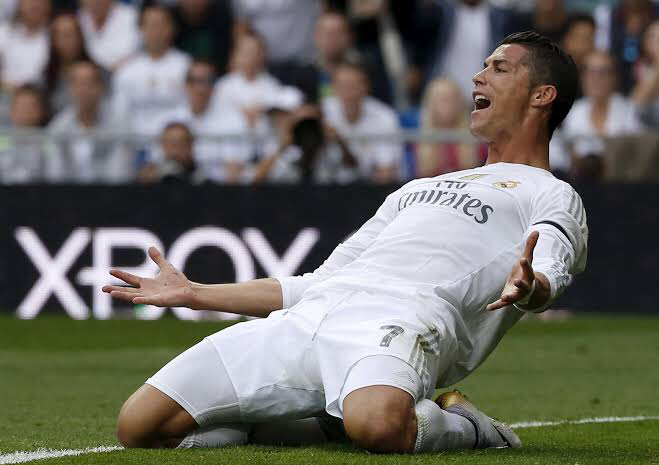 Another footballer legend, Cristiano also achieved an excellent record of at least 20+ goals and assists.