After Leo Messi scored against Granada, see his new position on the European Golden boot standings. 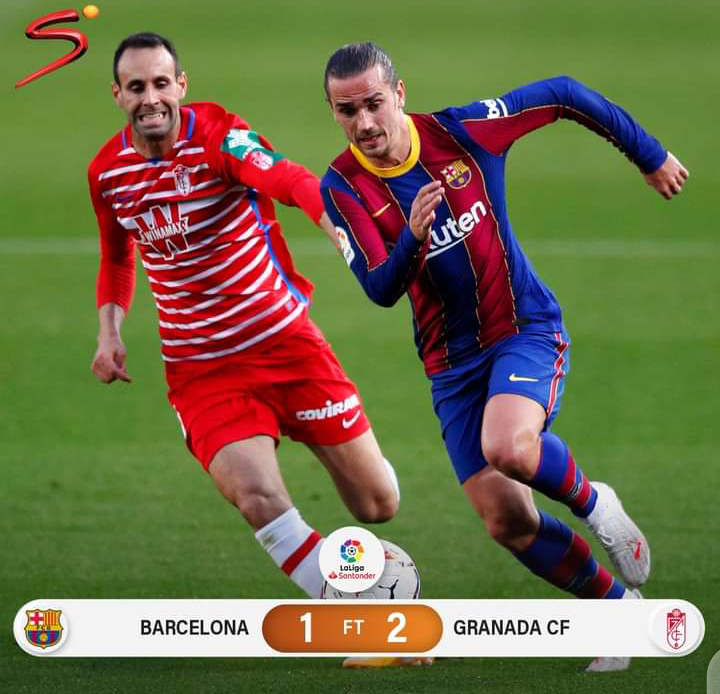 The Catalan giants Barcelona blew a chance of moving on top of the Spanish LaLiga standings as they were defeated by 12th placed Granada at Camp Nou. The Catalan based club were shambolic in the second half as they suffered their second defeat in five La Liga matches.

Before the encounter, a win for Barcelona would move them on top of the Spanish LaLiga standings for the first time under Ronald Koeman. 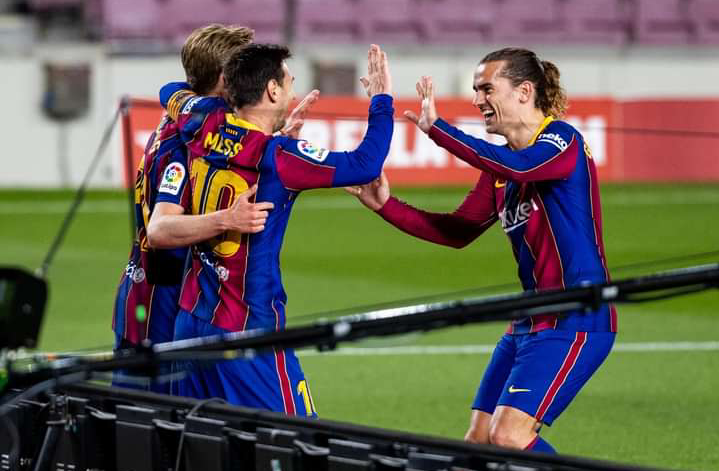 In the first half of the encounter, the Catalan giants Barcelona dominated possession in the opening stages of the game and they scored the opening goal thanks to Antoine Griezmann's incredible pass which was converted by Leo Messi.

Barcelona continued their dominance in the middle of the park but they couldn't add to their one goal lead at halftime. 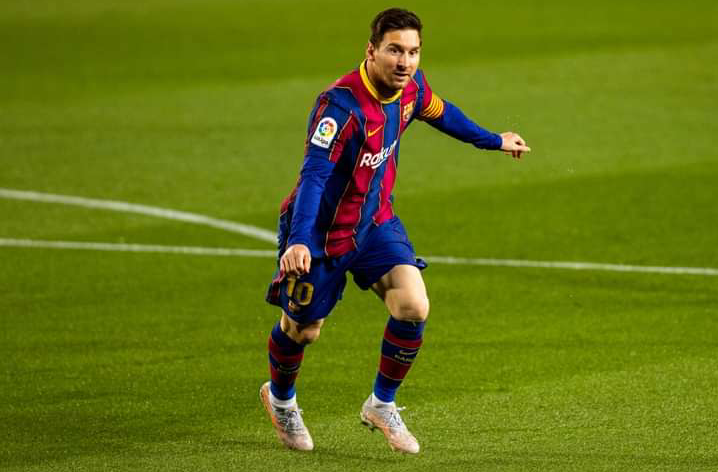 In the second half of the encounter, the Barcelona couldn't continue with their impressive style of play against their Granada. The Catalan based club conceded two goals in 10 minutes as they slumped to a 2 - 1 defeat to Granada. 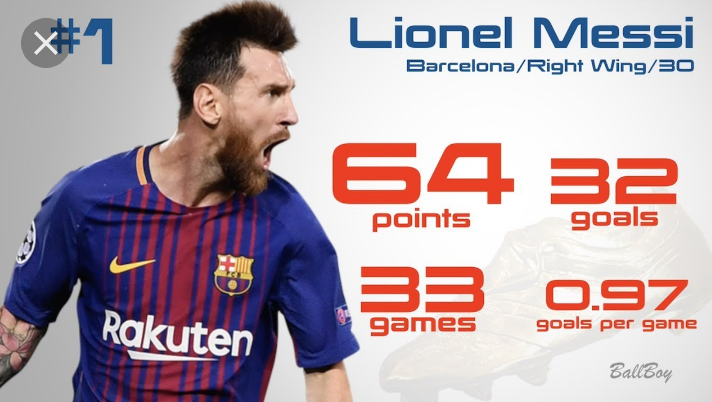 The Argentina and Barcelona center forward Leo Messi scored against Granada as he continues his chase for the European Golden Boot.

The 36 years old Barcelona legend has now scored 26 league goals for Barcelona in the Spanish LaLiga. 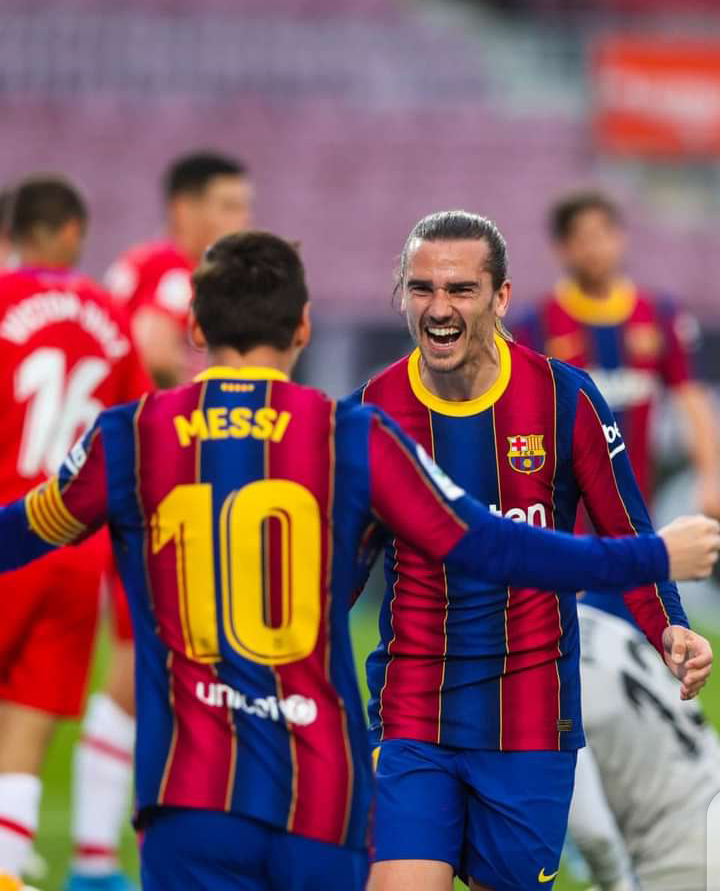 Here is the full list of the European Golden Shoe standings. 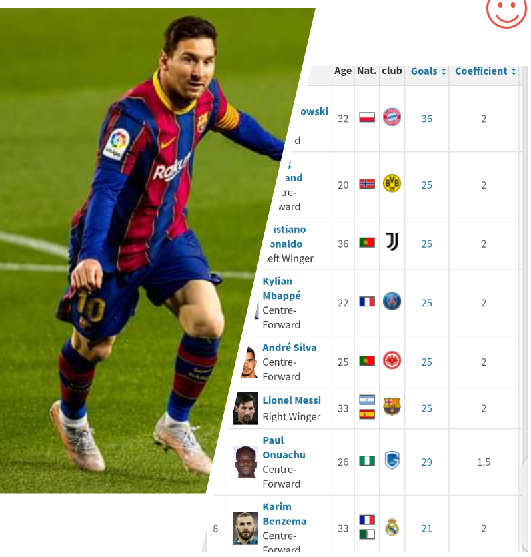