By TuraremobileNews (self media writer) | 29 days ago

Some people who have enough money would never hesitate to put smiles on the faces of other people just by giving them something. When it comes to giveaways, celebrities were not left behind. 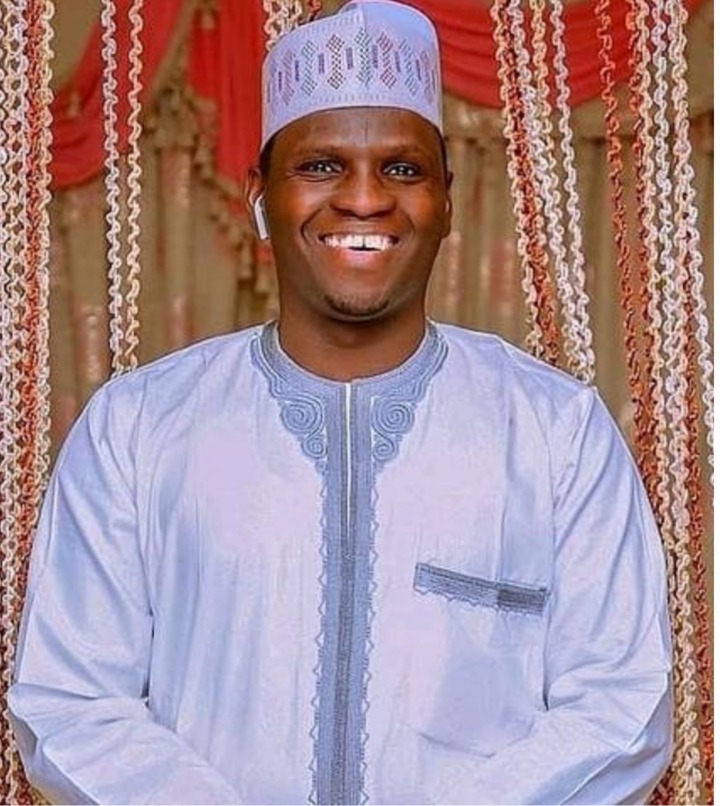 A Popular Hausa musician, Dauda Kahutu Rarara, has surprised many people with cars and money in and outside the industry. However, the exact number of beneficiaries in the movie industry is unknown at the time of writing this article. In this article, I am going to share photos of some Kannywood celebrities who were given cars by the singer.

Tijjani Asase is a legendary actor and movie producer in the Hausa film industry. He was among the list of those actors who got the car gifts from singer Rarara. Jamila is a multi-talented actress who also benefited from the Rarara foundation scheme. The actress was given a Toyota Matrix car. Aminu is a popular Kannywood singer. He also got a car gift from Rarara, as you can see in the picture below. Rabi'atu (also known as Ummi Ibro or Bara'atu Kwana Cas'in) is an actress who rose to fame after her performance in a TV series known as "Kwana Cas'in" presented by Arewa24. 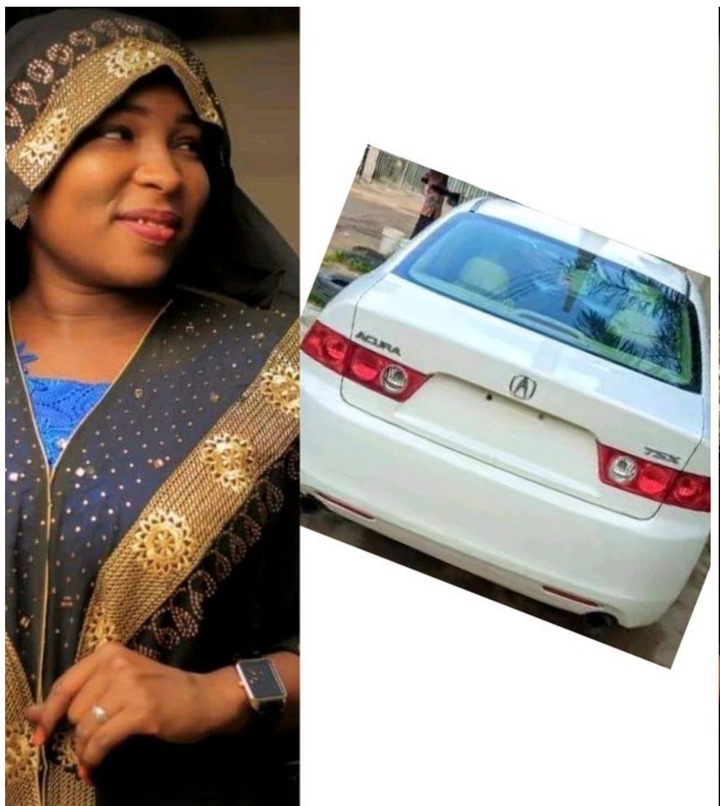 According to Naijadrop, Rabi'atu was given a brand new Honda Acura car by Dauda Kahutu Rarara. Daddy Hikima, who is well-known for his role as a bad boy in movies, is an actor and movie producer. See photos of Daddy Hikima when he received a car key courtesy of the Rarara foundation. Bashir Maishadda is a veteran Kannywood producer. He got a brand new Mercedes Benz car from singer Adamu Kahutu Rarara, as reported by legit.ng.