Thank God because football is back. The drama and anticipation hasn't reduced one bit. 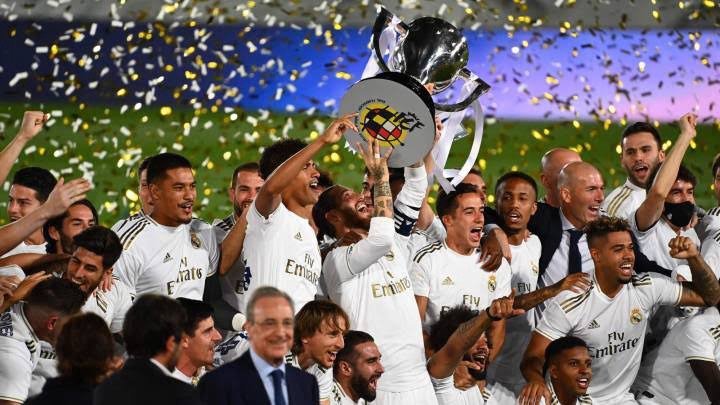 As you must know by now, Real Madrid finally completed their dramatic la liga title victory yesterday when they won Villareal 2:1. The scenes were extraordinary as the Madrid players all celebrated their title win to the demise of Barcelona.

As simple as Madrid's title win may have seemed, it was a lot more tricky than you could have ever imagined. Zidane, current Madrid manager seems to have done the impossible as he led them to victory.

Here are some things that miraculously happened during Zidane's time in charge which will make you wonder if he is some kind of wizard.

1• He Outsmarted Barcelona And Other La Liga Teams 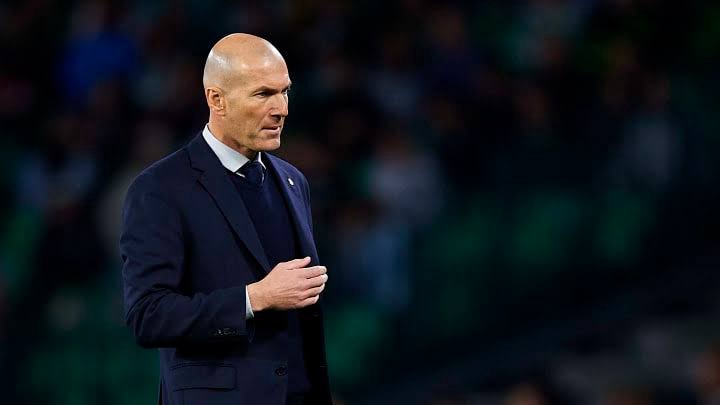 At the beginning of this season, Barcelona seemed quite unstoppable by a country mile.

They had just signed a lot of players some of which were among the best in the world including De Jong and Antoine Griezmann. These signings simply means that Barcelona were unstoppable when attacking (imagine Suarez, Messi and Griezmann in attack right?😍). One mistake Barcelona made is that their neglected their defence. They made very few defensive signings for the season which was one of the things that killed them.

Zidane on the other hand saw that despite getting Eden Hazard on board, it would be quite impossible to compete with that Barcelona attack. He then chose the defensive approach. He strengthened Real's defence by bringing in Eder Militao and Ferland Mendy. These two signings alone were able to put Madrid in the right defensive shape because regular starters Varane, Carvajal and Marcelo knew that if they underperformed, they can easily be replaced in the team so they were all giving their best.

At the end of the season, Real Madrid finished with the best defensive record in la liga. They have the highest number of clean sheets and the fewest goals conceded in the league. This was very crucial in their title aspirations.

Remember, Real Madrid kept clean sheets in both games they played vs Barcelona😏. Zidane the mastermind.😏 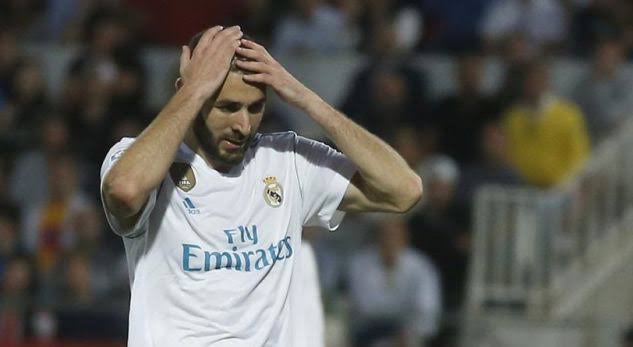 Those with good football knowledge know that Karim Benzema is a very special player.

If you're looking for a goal scorer, Benzema may not be your guy but as for everything else, Benzema is definitely at the top. I remember before football went on lockdown, Benzema was very poor in his goal scoring. He actually went almost 8 games without scoring a single goal.

As you can predict, Real Madrid fans were already shouting "bench Benzema, put Jovic on". Despite all this pressure, Zidane kept on believing in Benzema. As a matter of fact, Benzema is the player who has played the most minutes under Zidane this season. Benzema personally felt indebted to Zidane and I believe that is why he performed so well when football resumed. He worked on his finishing which was why he hardly missed any clear cut chance since Football resumed. He repaid Zidane's trust with important Golas and assists which brought the title back to Real Madrid. 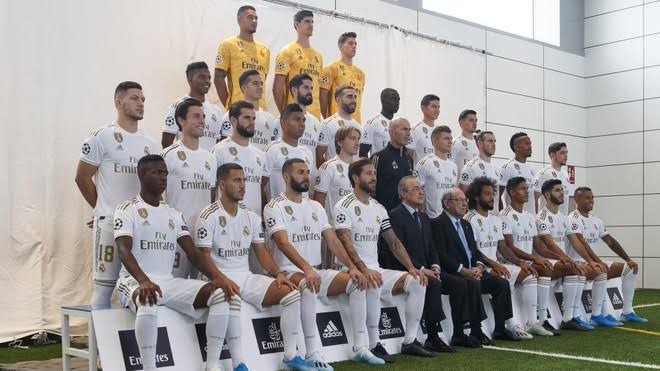 One of the most difficult tasks as a football manager is the ability to keep all your players happy at the same time especially in a club like Real Madrid. There are only 11 spots on the pitch and you have almost 30 players who want to be among that 11.

Zidane managed to proportion his players playing time in such a way that majority of them were happy. Very few players had reasons to complain about not having playing time. At the end of the season, Zidane's side had 21 different goal scorers in la Liga which is a new world record😏.

Why This Was So Special What Zidane and Real Madrid has done is simply something special.

Remember that for a majority of the season, Zidane only had one forward that was performing at his best. Karim Benzema.

Eden Hazard who was brought in to help in attack was injured for most part of the season. Vinicius and Rodrigo were always there but they are still young and they didn't perform up to standard. Gareth Bale was simply a shadow of himself whenever he played and spent most of the season either injured or on the bench.

Benzema, who is one of the most criticized players in the world today, almost singlehandedly carried Real Madrid's attack.

Zidane knew that Benzema wasn't a very prolific goal scorer so he tightened things defensively and now, the title is theirs.

I cannot even count how many 1:0 victories Real Madrid have won this season. That wouldn't even be possible if the defensive part of things wasn't right.

Zidane is a manager that may never be forgotten in the history of Football. Imagine being such a good footballer during his time on the pitch and then becoming one of the best managers in the world today. World class indeed.