Why Niger Republic Return Back 130,000 Nigerians From Diffa To Borno

By Berrylee (self media writer) | 24 days ago 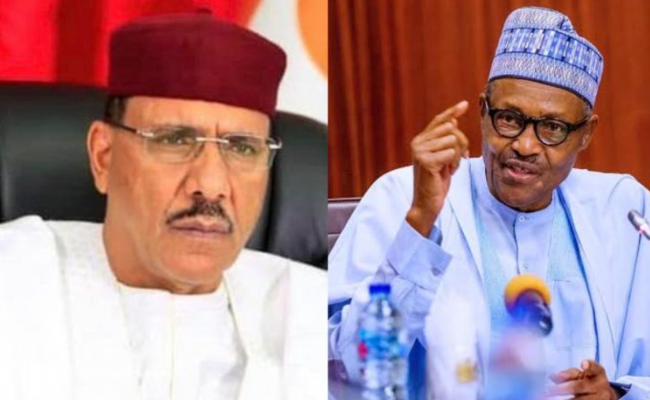 He stated this to the United Nations General Assembly.

Niger had returned nearly 6,000 people to their homes after six years of displacement as part of a trial program last June, according to the ministry.

Mr. Massoudou went on to say that the administration is still persuaded that terrorism and organized crime are caused by poverty, inequality, and other factors.

"Not only military efforts, but also our ability to implement development programs and address the basic necessities of our population, will allow us to finally destroy terrorism,” he said. 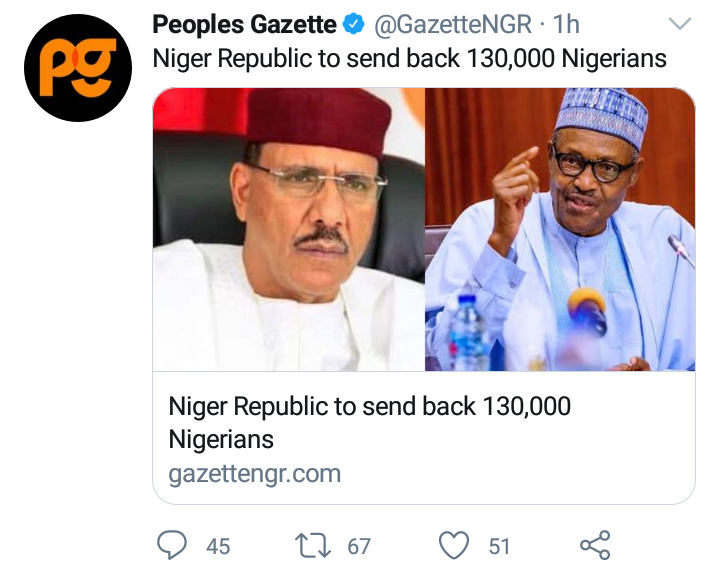 Mr. Massoudou also emphasized the suffering in Niger and the West African region as a result of droughts, flooding, locust infestations, and the annual destruction of thousands of hectares of agricultural land.

"“Niger expects that the COP26 meeting in Glasgow would serve as a framework to reinforce political resolve to combat the effects of climate change,” he said, saying that financing and technology transfer for developing nations are two major roadblocks. “It is our view that climate change-related fragility exacerbates wars and humanitarian crises.”

Mr. Massoudou went on to say that Niger was well aware of the link because the country is currently surrounded by "hotbeds of instability" and under attack by "terrorist hordes."

President Muhammadu Buhari justified his government's plan to invest $1.9 billion on a train project in Niger Republic in June, claiming that he has family there.

Mr Buhari said that his government's intention to build train connections from Kano to Nigeria would make it easier for his Nigerien cousins to visit Nigeria.

“In the Niger Republic, I have cousins, family members, and other relatives. Mr Buhari had said, "I shouldn't just cut them off."