By FoodPredator (self media writer) | 1 month ago

Since the turn of the year, the main opposition party, the Peoples Democratic Party (PDP) has lost many key members, including three Governors, lawmakers both at the Federal and State level and even a member of the party's Board of Trustees (BoT) to the ruling party, the All Progressives Congress (APC). 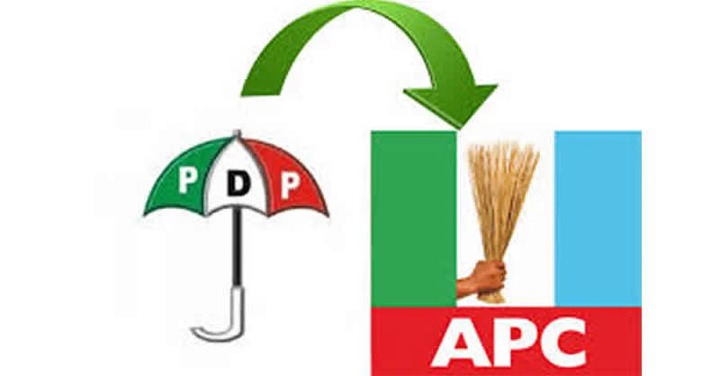 The defections that have rocked the Peoples Democratic Party (PDP) stirred up crisis in the party, as aggrieved members of the party faulted the National Working Committee (NWC) and the National Chairman of the party, Prince Uche Secondus, claiming his leadership style was the reason key members dumped the party. 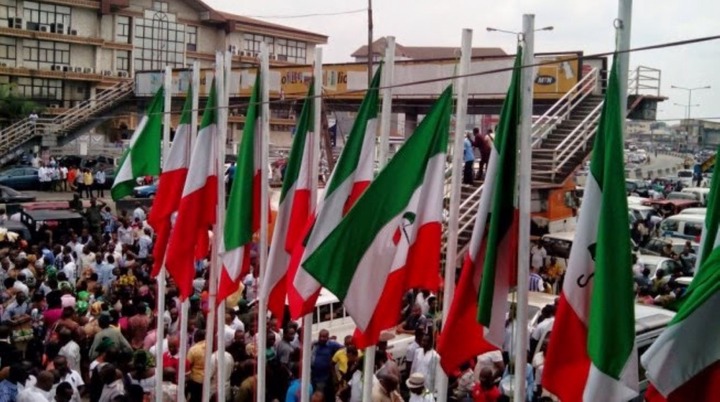 In my opinion, the Peoples Democratic Party (PDP) may lose another key member in the person of Governor Seyi Makinde Of Oyo State, to the All Progressives Congress (APC) very soon, because of this reason. 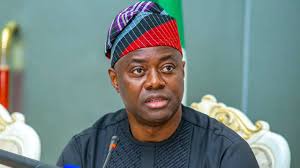 In a report by Punch Newspapers on Monday, 20th of September, 2021, aggrieved leaders of the Peoples Democratic Party (PDP) in Oyo State, including a former Governor of the State, Hazeem Gbolarumi and the Majority Leader of the State's House of Representatives, Mrs. Mulikat Adeola-Akande, held a meeting ahead of the party congresses in the State. 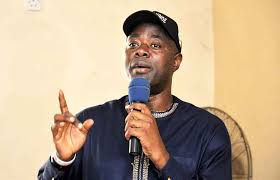 Governor Seyi Makinde may also decamp to the All Progressives Congress, in order to actualize his second-term ambition, as members of the Peoples Democratic Party (PDP) in Oyo State have already given him an insight that he will stand alone in the 2023 Oyo State governorship election.