Chelsea can save millions as they find perfect Jadon Sancho Alternative

By Olanrewajunews (self meida writer) | 10 months 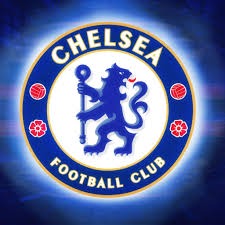 Chelsea football club of London, England are on the verge of crowning their season's effort with FA cup trophy when they face Arsenal on Saturday after just qualifying for next season's champions league spot finishing behind Manchester United.

A lot have been happening during the transfer window this summer for the club having just secured deals for Hakim Ziyech and Timo Werner with a deal for Kai Havertz to be completed soon.

Another rumour linked Chelsea for a move for Jordan Sancho from Dortmund, but if the club can get ahold of their young star player, Calum Hodson Odoi, they don't need to spend so big to get Sancho. 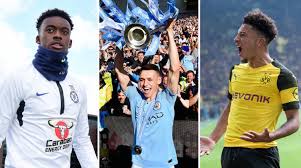 The Three Lions U17 team lifted the World Cup that year, beating Spain in the final of the competition, four players of in England stood out so well - Phil Foden, Rhian Brewster,Callum Hudson-Odoi and Jadon Sancho. All four players have improved since being crowed champions of the world. 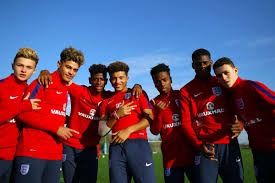 Callum Hudson-Odoi suffered an injury set back at the end of last season just after breaking into the first team at Stamford bridge ,he has since endured a difficult season mainly used from bench by Lampard. Despite this, the teenager has provided the same number of assists for the Blues this year. 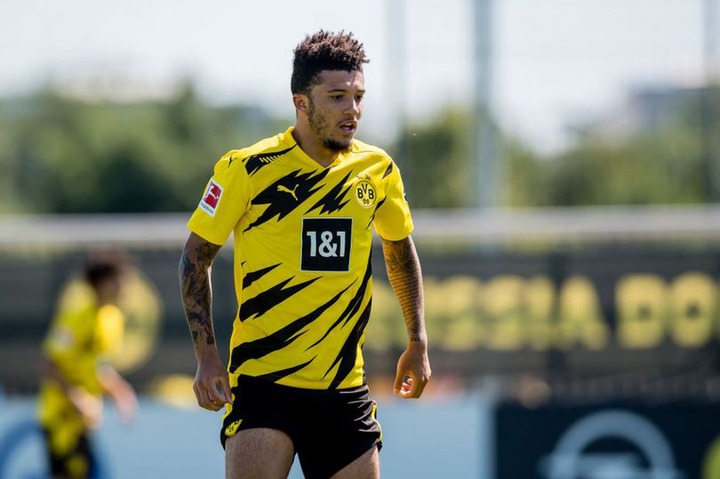 If the winger can rediscover his form that seen him break into the England squad alongside Sancho, then Chelsea could well save themselves a lot of money in the transfer market ahead of next season.

Content created and supplied by: Olanrewajunews (via Opera News )