Volodymyr Zelenskyy, the president of Ukraine, told The Wall Street Journal that he sought to reach a diplomatic agreement with Vladimir Putin before the Kremlin invasion but that Putin would not answer his calls for the previous three years. 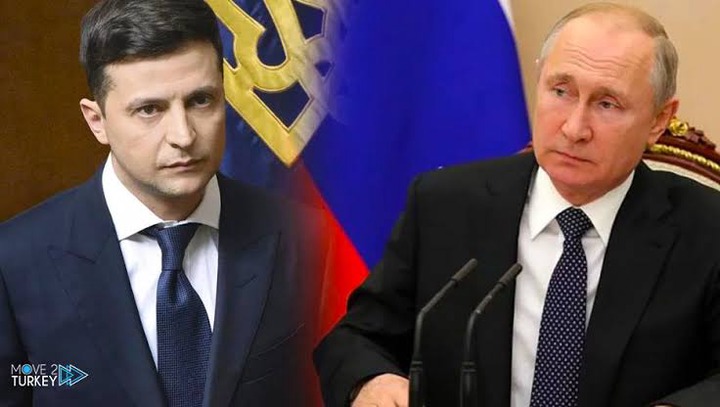 In an exclusive interview, Zelenskyy claimed, "Putin came here without talking, killed people, displaced 12 million, and now says Ukraine doesn't want to discuss." "They simply commit mass murder, destroy cities, invade them, and then say, "Let's discuss." Who can they converse with? With rocks? They are coated in blood, which cannot be washed away. We won't allow them to rinse it off " - he added. 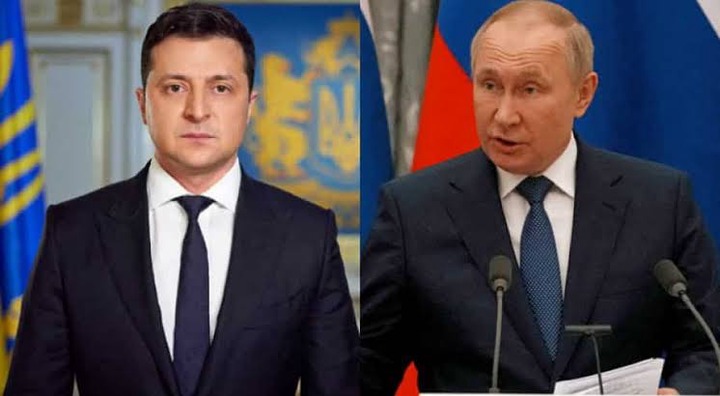 A cease-fire agreement in which Ukraine cedes territory to Russia, according to Zelenskyy, would not be successful since it would only give Russia time to recover and get ready to annex more area. "Peace talks with Russia cannot take place now because we are not willing to meet Moscow's demands"- he added. 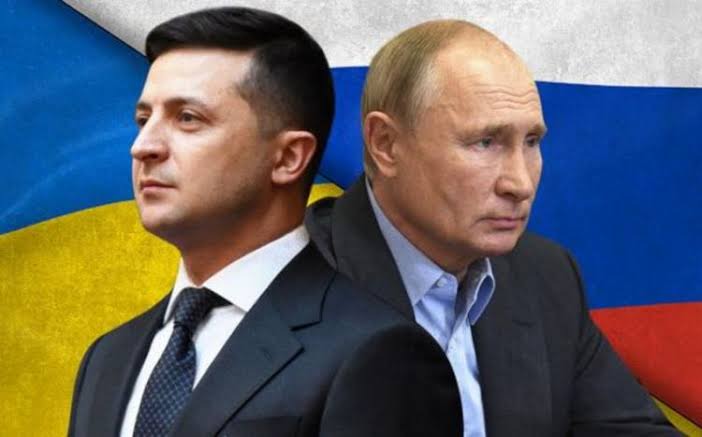 Content created and supplied by: Meta25 (via Opera News )