By ItzSwayne (self media writer) | 15 days ago

It was a humiliating loss for Arsenal yesterday, as they conceded 4 goals to EPL title contenders Liverpool at Anfield. It was a game that Arsenal were targeting to use to lift the spirit of their fans, after a very dreadful start to the season. However, goals from Sadio Mane, Mohammed Salah, Diego Jota and Minamino was enough to give Liverpool a healthy 4-0 win over the Arsenal. This article is focused on providing tactical analysis on the mistakes Mikel Arteta made in the build-up to, and during the game. Please note the opinion in this article is solely mine and should be respected at the end, whether or not you share the same views. 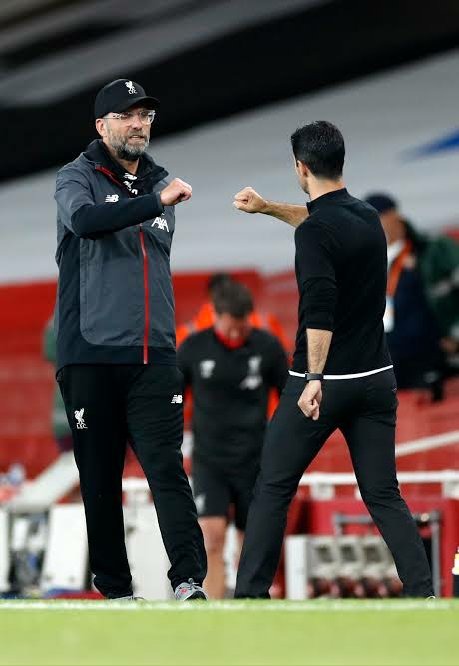 Who would have ever thought that someone would write an article demanding an explanation why Mohammed Elneny do not start games for Arsenal? The Egyptian midfielder has been more than decent in his business in the last two years, and given the injury crisis that hit Arsenal, it was a weird decision to see Mikel Arteta opt to use Sambi Lokonga against Liverpool, when he could have gone for the dynamic duo of Thomas Partey and Mo Elneny (who did the job last year at Old Trafford). Liverpool had so much freedom in midfield, as Sambi Lokonga could not cope with their press, and was caught out on many occasions in the second half which led to heartbreaking goals. Mikel Arteta would be beating himself on the bus back to London on why he did not start his Egyptian in a must win clash. 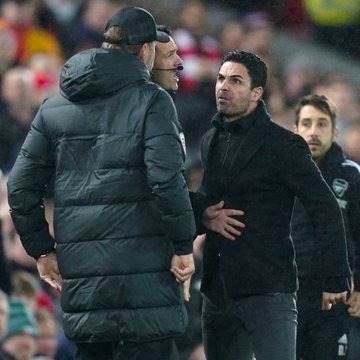 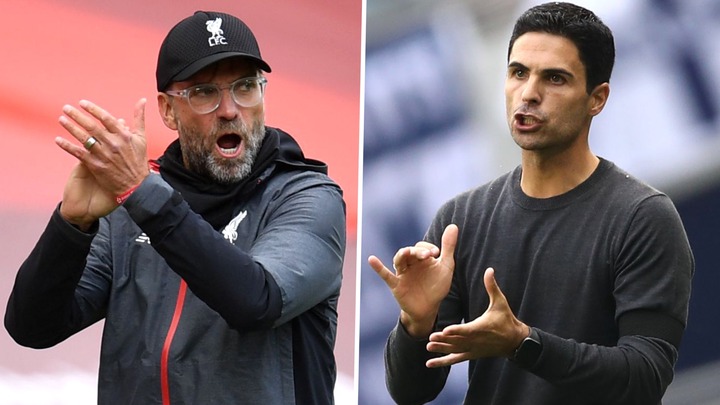 Mikel Arteta made the wrong substitutions and at other times, the right substitution but at the wrong time. There was no reason why Aubameyang should have completed the 90 minutes yesterday, he offered nothing up front and made the foul that led to the first Liverpool goal. It would have been wiser to remove him instead of Lacazette and bring on Odegaard, also it would have been better if he had removed Lokanga earlier and brought in Mo Elneny long before Liverpool got their second goal. 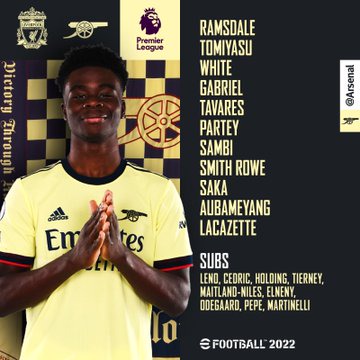 In concluding this article, I would want to highlight the poor error made by Mikel Arteta in his starting lineup that saw him start Nuno Tavares over a fully fit Kieran Tierney. Well let's just say Arteta would never try that again, as the Portuguese was responsible for the second goal, after he directly passed to his senior international (Jota) to score the second against Arsenal.