Crisis seems to be brewing along the Afikpo-Abakaliki Expressway, following the killing of three youths by a truck at Akpoha community, in the Afikpo North Local Government Area of Ebonyi on Saturday morning. 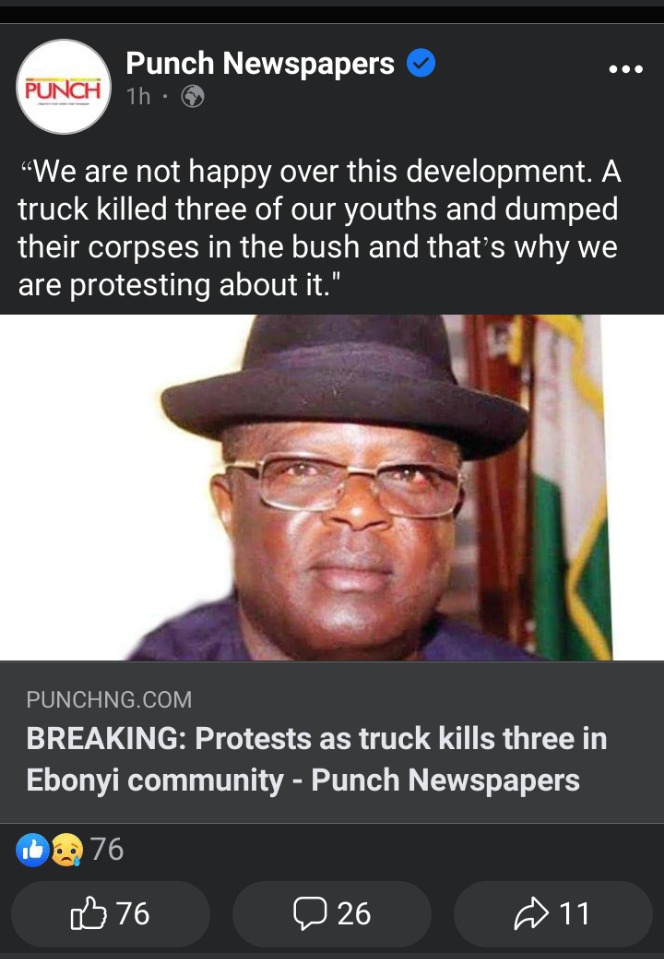 Our correspondent reports that the articulated vehicle veered off the road and killed three youths suspected to be motorcyclist and two passengers.

Gun-wielding bandits have again launched an attack on the Niger State government officials with their latest pick being the Permanent Secretary, Niger State Ministry of Transportation, Dr. Ibrahim Garba Musa, along with his granddaughter. 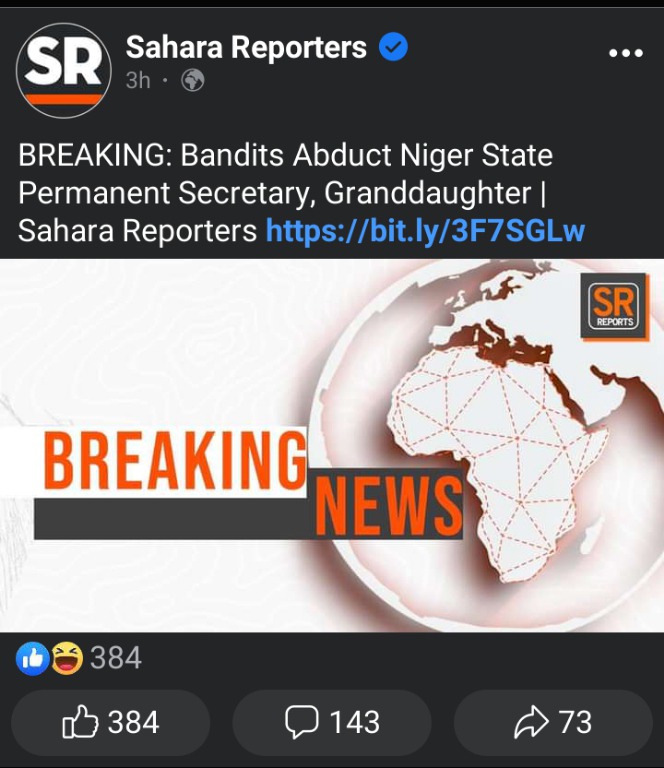 It was learnt that Musa was abducted in his house in Zungeru where he went for a wedding ceremony and he was picked up by the gunmen in the night after the party.

One of the family members narrated that the gunmen entered into the house by breaking down the gate to abduct the Permanent Secretary who was relaxing after the celebration.

Another Protest Begin in osun

Aggrieved students of the Obafemi Awolowo University, Ile- Ife, Osun State, on Friday blocked the Ede/Ife road and the Ife/Ibadan expressway to protest the death of one of their colleagues and 400-level student of the Department of Foreign Languages, Aishat Adesina. 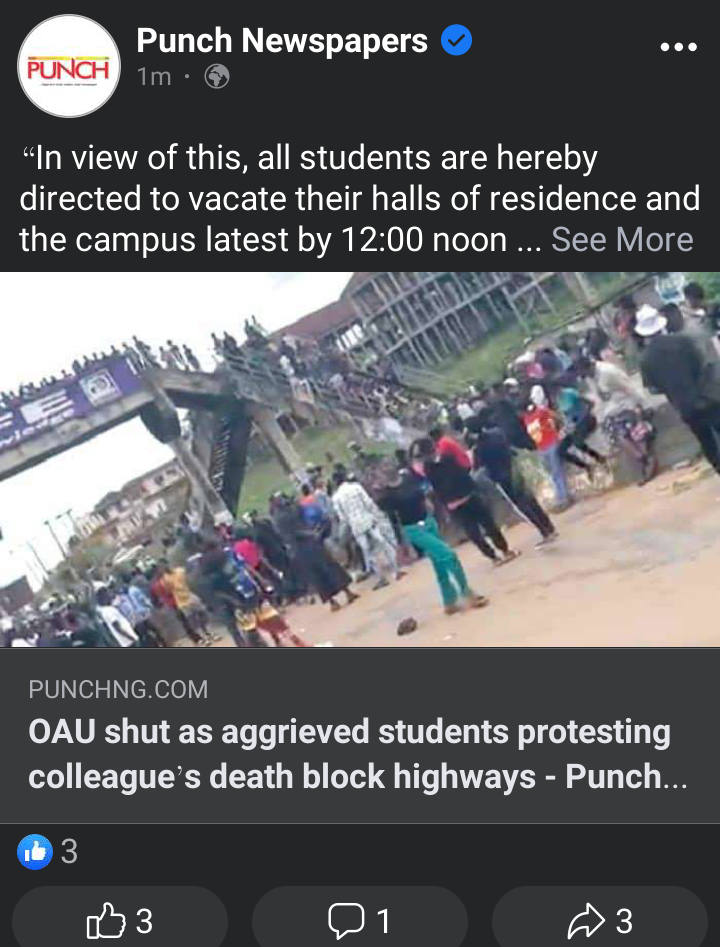 The students during the protest halted vehicular movement on the roads, leading to traffic gridlock, while many commuters looked for alternative routes to reach their destinations. 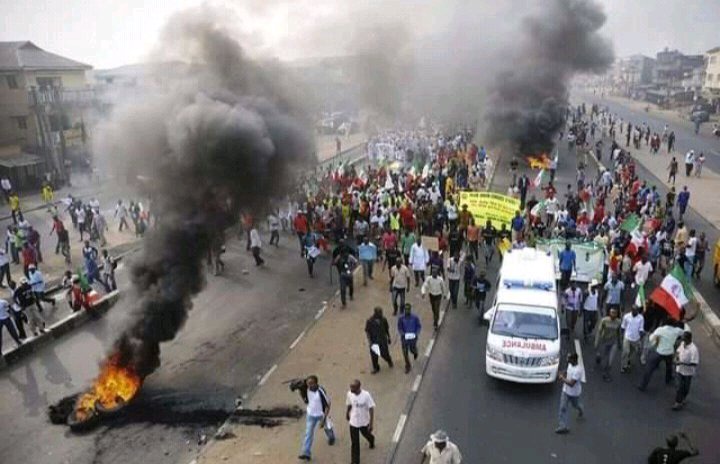 Ekiti at 25: Fayemi pays tribute to founding fathers, ex-govs, others

Ekiti State Governor, Dr Kayode Fayemi, on Friday paid glowing tributes to distinguished citizens who struggled to ensure the creation of the state on October 1, 1996. 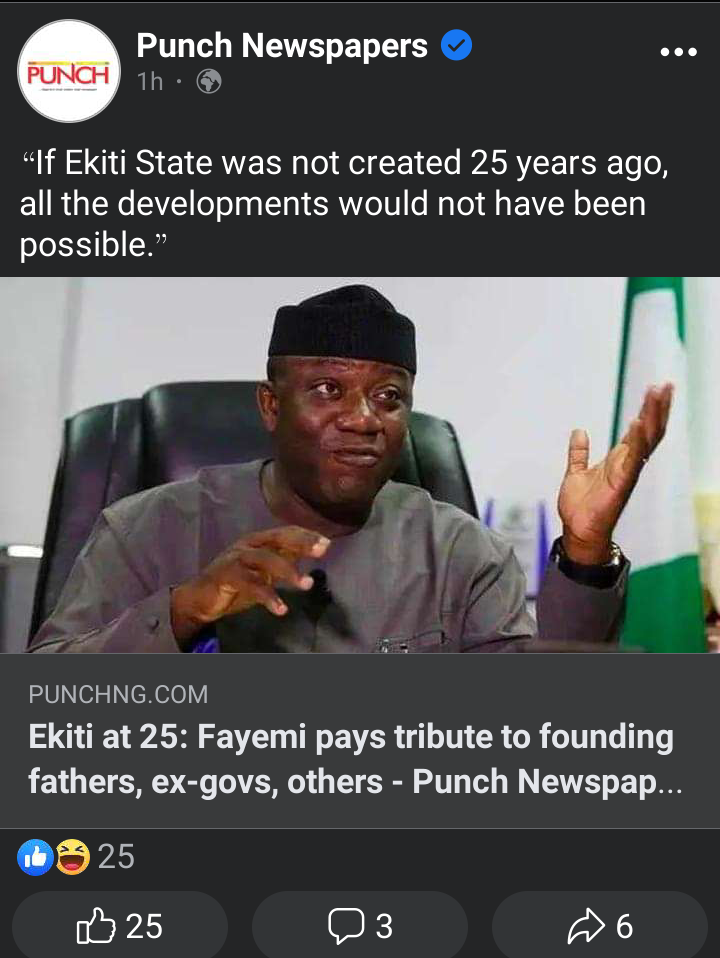 The governor also paid tributes to military administrators, elected civilian governors and leaders who held the reins at emergency periods for their contributions to the growth, development and stability of the state.

The governor, who spoke in a state-wide broadcast to mark the 25th anniversary of the creation of Ekiti State, restated his administration’s commitment to the dreams of the founding fathers of the state. 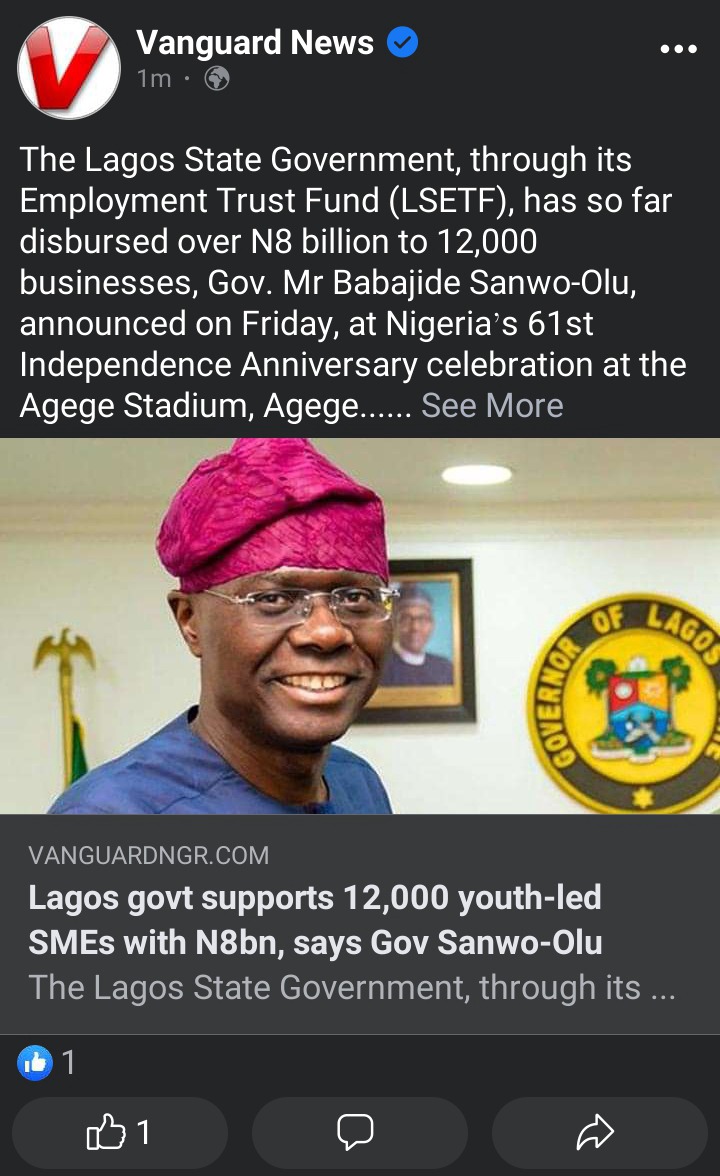 Sanwo-Olu said that many of the 12,000 businesses assisted were led by young people, with more than 7,000 youths trained in entrepreneurship and business development.

Gov. Kayode Fayemi of Ekiti on Friday said that his administration had in the last two years returned five public schools to their original owners. 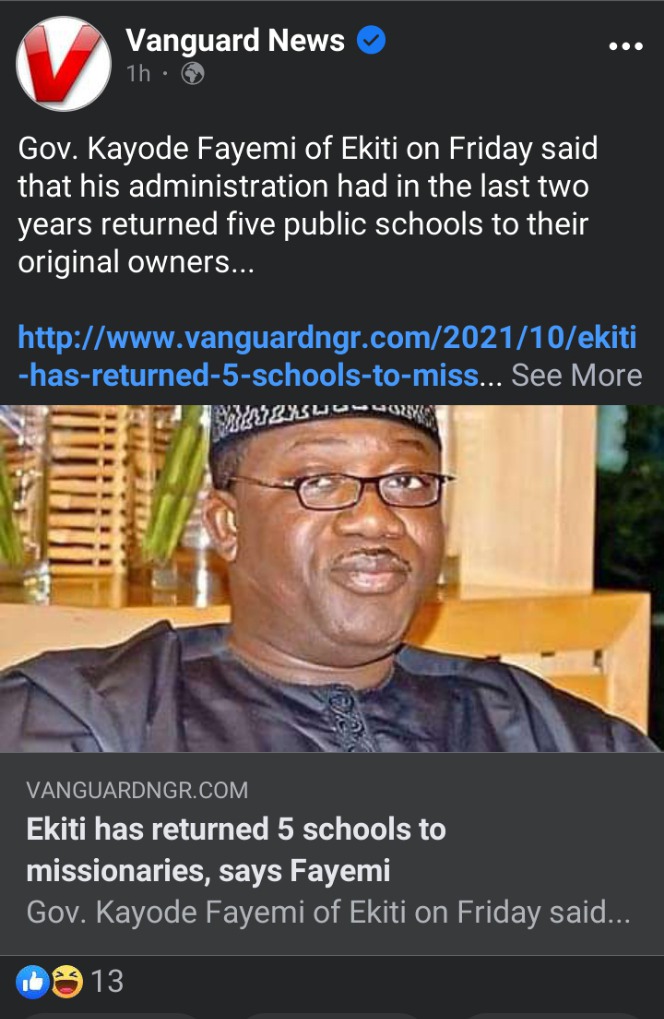 Fayemi said this during the inauguration of a model school as part of the activities marking the 25th anniversary of the creation of the state.

“We returned some schools to their original owners based on requests.

Content created and supplied by: Ameer760 (via Opera News )