By Alfachicken (self media writer) | 25 days ago

The England international has been dubbed the club's first marquee acquisition under new Chelsea owner Todd Boehly. The city will pay a guaranteed £47.5 million for a player who temporarily overtook Fernandinho as the longest-tenured member of the team.

Sterling moved to Manchester City from Liverpool in 2015 and went on to excel under Pep Guardiola, winning four Premier League championships, five league cups, and an FA Cup. 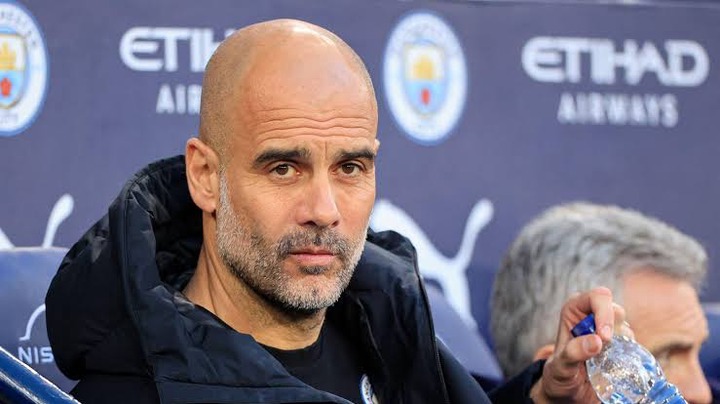 The 27-year-old Sterling has joined Chelsea, a Premier League adversary where he intends to have more of an impact than he did at Manchester City next year.

The player was told he is welcome to come back at any time, and Begiristain led the tributes. His role in City's triumph, though, will not be forgotten.

He stated, "Raheem has been an excellent employee for Manchester City, and he leaves our club on the best terms possible having helped us win yet another Premier League title."

"He has been a huge contributor to our recent victories, and his poise both on and off the field has served as an example to many.

He will always remain a part of Manchester City, and we wish him luck in his future endeavors. He leaves with the knowledge that he will always be welcomed at this football club. 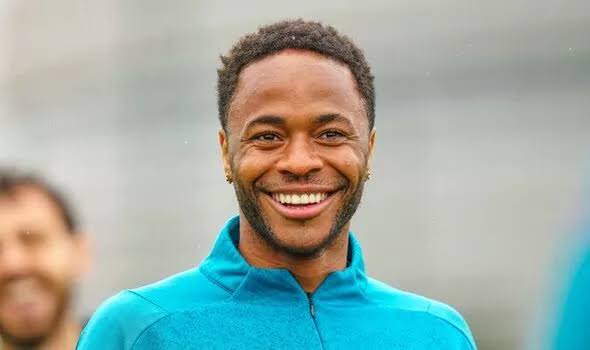 "Raheem Sterling is a serial winner and his signing is a vital step in improving our squad," Boehly remarked about sterling's arrival. We are thrilled that Raheem will be joining Chelsea in their return to London, and we can't wait to see his extraordinary talent on exhibit at Stamford Bridge.